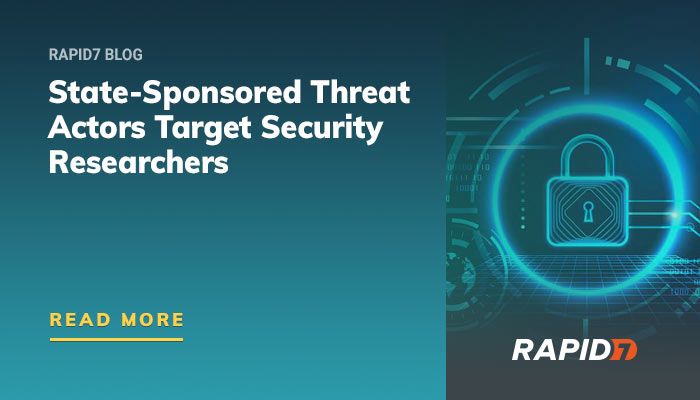 Rapid7 is aware that many security researchers were targeted in this campaign, and information is still developing. While we currently have no evidence that we were compromised, we are continuing to investigate logs and examine our systems for any of the IOCs listed in Google’s analysis. We will update this post with further information as it becomes available.

Organizations should take note that this was a highly sophisticated attack that was important enough to those who orchestrated it for them to burn an as-yet unknown exploit path on. This event is the latest in a chain of attacks—e.g., those targeting SonicWall, VMware, Mimecast, Malwarebytes, Microsoft, Crowdstrike, and SolarWinds—that demonstrates a significant increase in threat activity targeting cybersecurity firms with legitimately sophisticated campaigns. Scenarios like these should become standard components of tabletop exercises and active defense plans.

Google discovered that the DPRK threat actors had built credibility by establishing a vulnerability research blog and several Twitter profiles to interact with potential targets. They published videos of their alleged exploits, including a YouTube video of a fake proof-of-concept (PoC) exploit for CVE-2021-1647—a state sponsored threat actors target security researchers

Read The Rest at
blog.rapid7.com 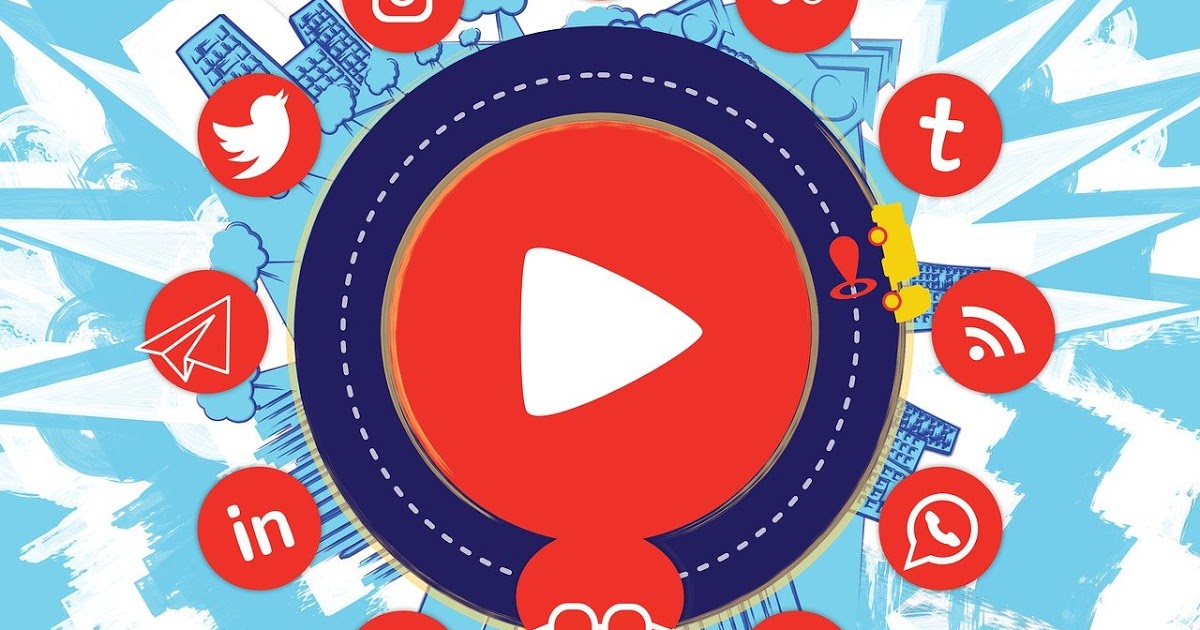