Stack Overflow Reveals It Was Attacked, No User Data Compromised 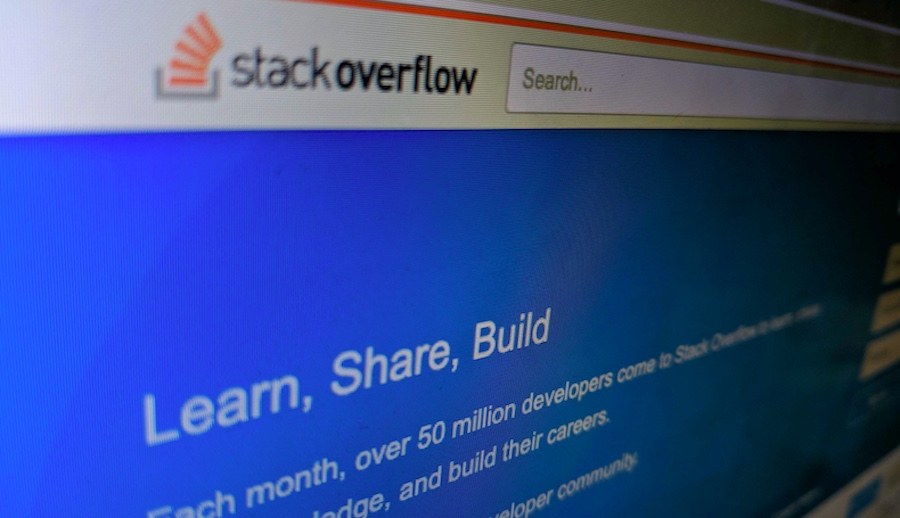 Stack Overflow, the popular Q&A platform for programmers, has revealed in a security update that unknown attackers compromised it.

The website, which is now running without any issues, was attacked on May 11. Stack Overflow’s VP of Engineering Mary Ferguson confirmed that “some level of production access was gained.”

Ferguson said they didn’t find any traces of user data breach or the identity of any person being compromised during the attack. However, Stack Overflow hasn’t been able to figure out how the attackers managed to gain access.

But they have started working to fix the loopholes and will provide updates about the investigation in the coming future, Ferguson said.

After being founded in 2008, Stack Overflow has served as a trusted platform where programmers and tech enthusiasts ask questions and get appropriate answers from other like-minded people.

Currently, it has around 10 millions users who ask questions on different popular languages including Java, JavaScript, PHP, C#, JQuery, and more.

So, you can think of it as Quora but for programmers. Incidentally, Quora itself was attacked in December 2018 and the user data of around 100 million users was compromised.

Stack Overflow also publishes Developer Surveys where it lists, for example, which programming languages pay the highest salaries or what are the stack overflow reveals attacked compromised

Read The Rest from the original source
fossbytes.com