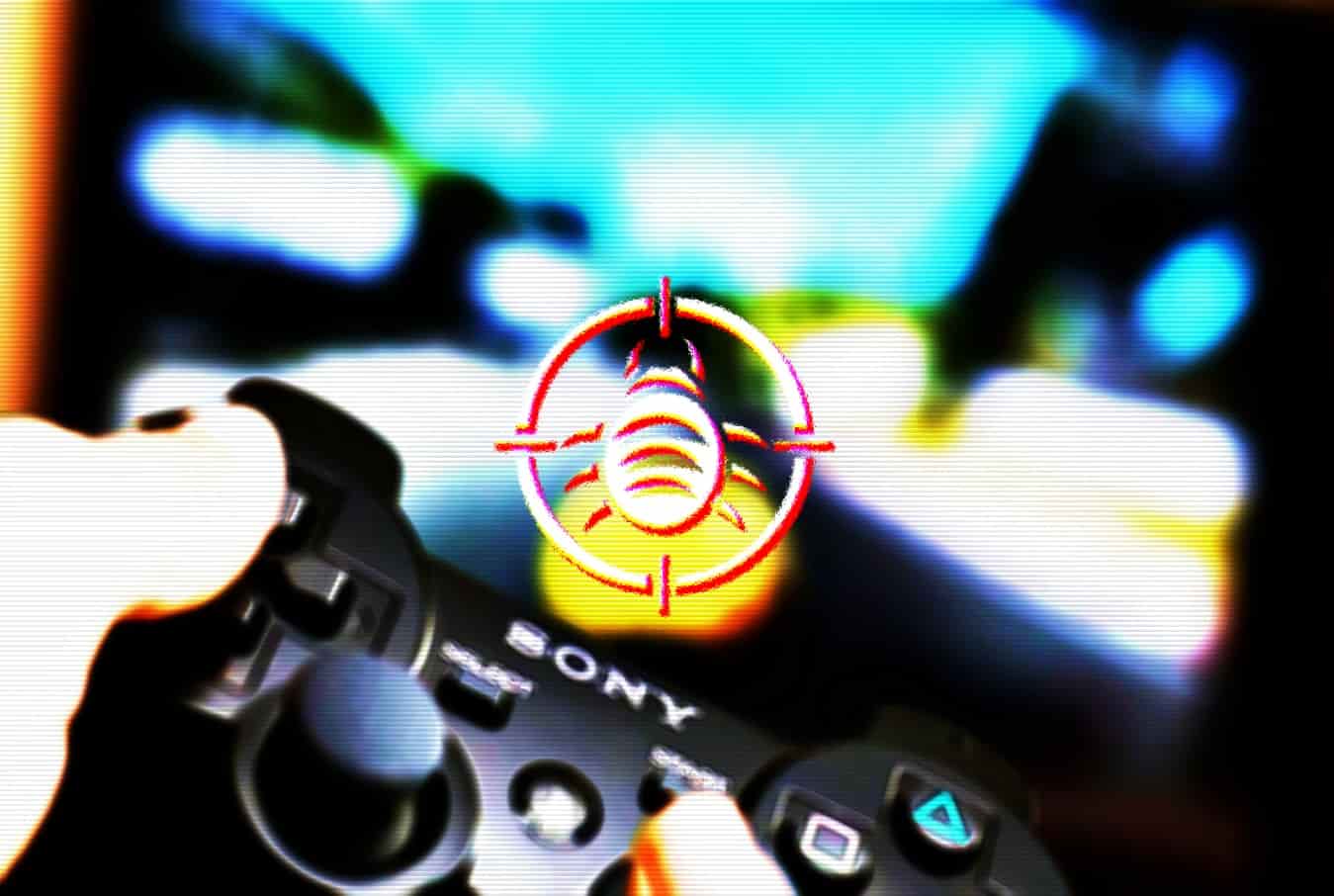 Through this program, Sony wants security researchers, gamers, users, and white hat hackers to hack into its system, recent consoles, and gaming accessories to identify low-risk, medium-risk, and high-risk bugs.

The program does not involve previous versions of PlayStation consoles or third-party software/accessories. However, Sony may consider rewarding hackers who identify bugs in earlier versions of the operating system depending on the case and the vulnerability.