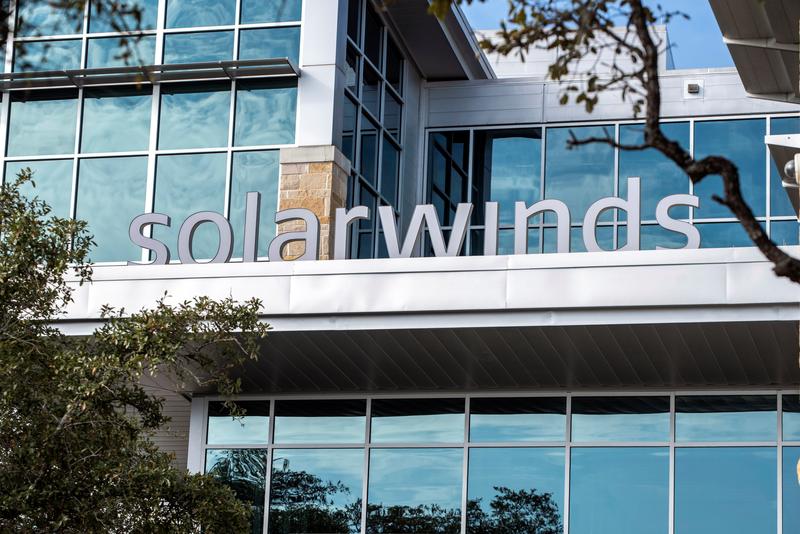 LONDON (Reuters) - Suspected Russian hackers accessed the systems of a U.S. internet provider and a county government in Arizona as part of a sprawling cyber-espionage campaign disclosed this week, according to an analysis of publicly-available web records.

The SolarWinds logo is seen outside its headquarters in Austin, Texas, U.S., December 18, 2020. REUTERS/Sergio Flores

The hack, which hijacked ubiquitous network management software made by SolarWinds Corp to compromise a raft of U.S. government agencies and was first reported by Reuters, is one of the biggest ever uncovered and has sent security teams around the world scrambling to contain the damage.

The intrusions into networks at Cox Communications and the local government in Pima County, Arizona, show that alongside victims including the U.S. departments of Defence, State, and Homeland Security, the hackers also spied on less high-profile organisations.

A spokesman for Cox Communications said the company was working “around the clock” with the help of outside security experts to investigate any consequences of the SolarWinds compromise. “The security of the services we provide is a top priority,” he said. 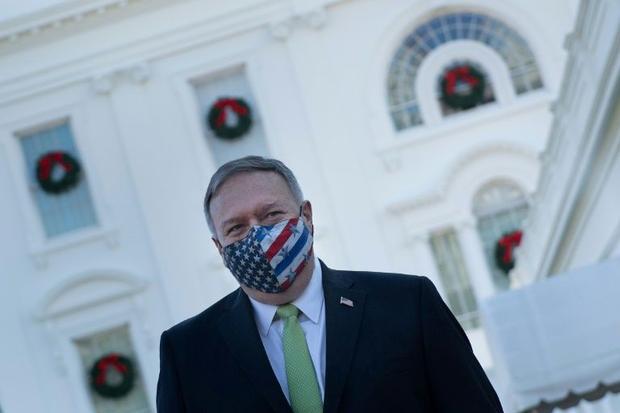 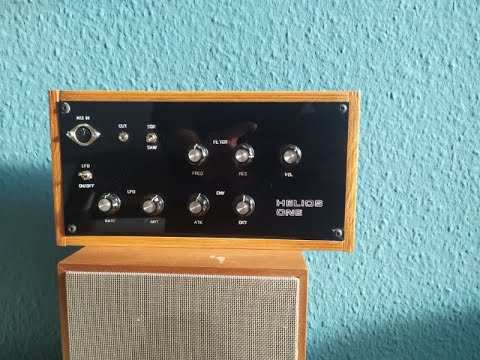 A Synth Of Your Own, For Not A Lot