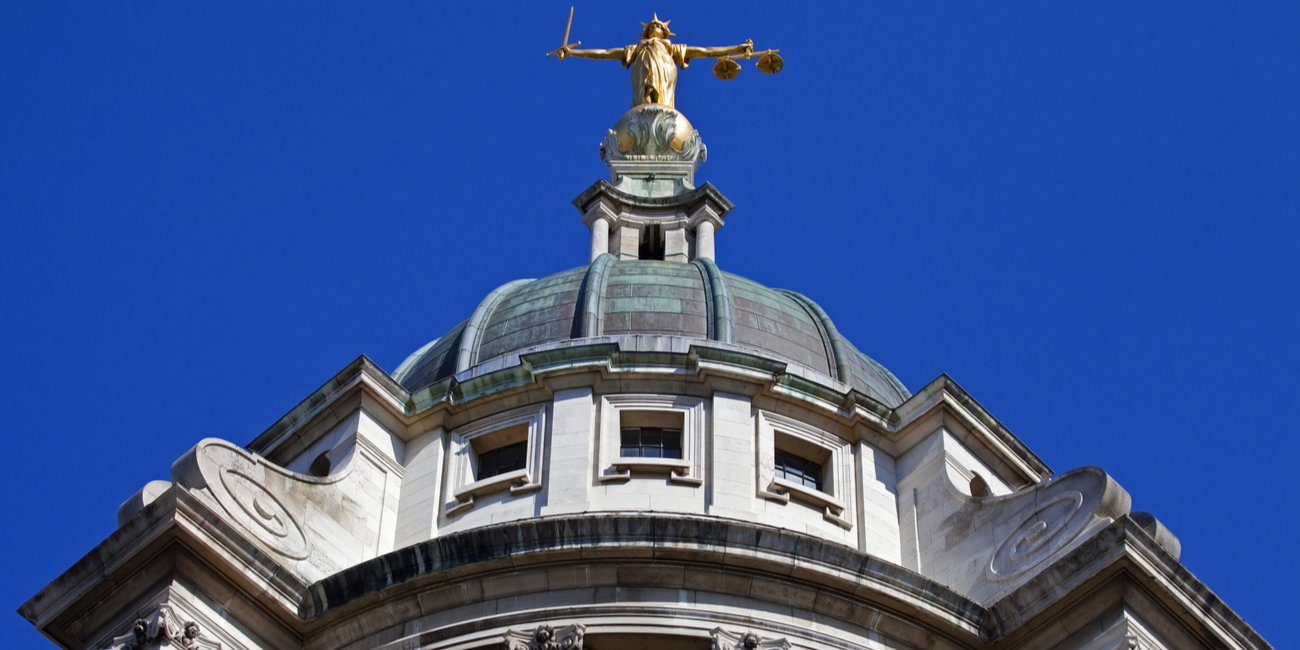 A former BAE Systems software engineer who allegedly leaked top-secret details about a frontline missile system also ignored orders from police to hand over passwords to his electronic devices, a court has heard.

Simon Finch, of Swansea, is said by prosecutors to have emailed details of the unidentified missile system to nine separate addresses. He was charged with offences under the UK's Official Secrets Act as well as the Regulation of Investigatory Powers Act (RIPA) last year, as we reported at the time.

Mark Heywood QC, prosecuting, told the Central Criminal Court in London: "Expert evaluation has concluded that the release of information of that kind, for example to a hostile adversary of the UK, would give them an understanding of the function of that relevant system which in turn would allow them methods of countering it."

Finch, who worked for both BAE Systems and defence research firm Qinetiq, was said to have encountered "problems in his personal life" before losing his job in 2018. As his life spiralled downwards, fuelled by two homophobic assaults which he claimed police ignored, Heywood told the court that Finch "complained of mistreatment which he said amounted to torture at the hands of police".

Merseyside Police allegedly mistreated Finch after arresting him for carrying a hammer and a machete in a public place, something he claims to have begun doing after the attacks.

Finch, said Heywood as he read from the email the engineer sent, was allegedly forced to defecate on the floor of his prison cell because police wouldn't get ..