Home /
Cyber Security /
So you're one of 533 million in the Facebook leak. What now?

So you're one of 533 million in the Facebook leak. What now?

If you were a Facebook user in 2019, it's possible that your information is among the millions of records posted on a website used by hackers.

Cyber intelligence firm Hudson Rock over the weekend revealed that personal information from 533 million Facebook accounts was leaked, including names, phone numbers, Facebook IDs, locations, account creation dates, birthdays, relationship statuses, bios and, in some cases, email addresses. The breach includes data from more than 32 million accounts in the United States, 11 million in the United Kingdom and 6 million in India.

Facebook said the data is from a previously reported breach that occurred in 2019.

However, for many users, information they had on their Facebook profile in 2019, such as phone numbers and birthdays, likely hasn't changed in the past two years. And that means the data could still be useful to hackers or other bad actors.

"Although this was due to an old breach [and] this is old information, now it's out there in the public domain," said Jeff Dennis, partner and head of the privacy and data security practice at law firm Newmeyer Dillion. "Anyone who has basic search skills can now go find that database and exploit it, which was not the case when the data was originally taken."

Here's what users should know about how the leaked data could be used, and how to protect themselves.

HOW COULD BAD ACTORS USE THE DATA?

The news of the leak is definitely not good. But it's also not necessarily a reason to panic.

The truth is that data breaches have, unfortunately, become .. 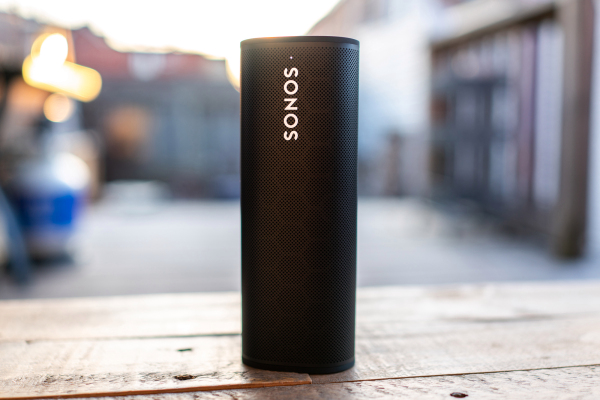