Senators Urge FCC Not to Use 24GHz Spectrum for 5G

In March, the Federal Communications Commission began auctioning the 24GHz band—a portion of the radio spectrum used for communication applications—to be used in 5G networks. But 24GHz is adjacent to spectrum used for weather operations, causing senators and the Navy to express grave concerns that those networks could disturb forecasting in the future.

This week, Sens. Ron Wyden, D-Ore. and Maria Cantwell, D-Wash., penned a letter urging the Trump administration and FCC not to allow wireless companies to operate on 24GHz spectrum until “vital weather forecasting operations are protected.”

The senators urge FCC Chairman Ajit Pai not to award any bids for future commercial broadband use in the 24GHz spectrum until the Commission approves the “passive band protection limits” that NASA and the National Oceanic and Atmospheric Administration determine are necessary to protect satellite-based measurements critical to forecasting the weather.

“To continue down the path FCC is currently on, to continue to ignore the serious alarms the scientific community is raising, could lead to dangerous impacts on American national security, to American industries and to the American people,” the letter said.

Lawmakers note that NASA, NOAA, and members of the American Meteorological Society initially objected because out-of-band emissions from future commercial broadband transmissions in the 24GHz band would disrupt their ability to collect water-vapor data measured in the neighboring frequency band, which meteorologists depend on for weather forecasting. They said allowing communications in the 24GHz band would “substantially impact” the accuracy of forecasts, which is vital to the farming and fis .. 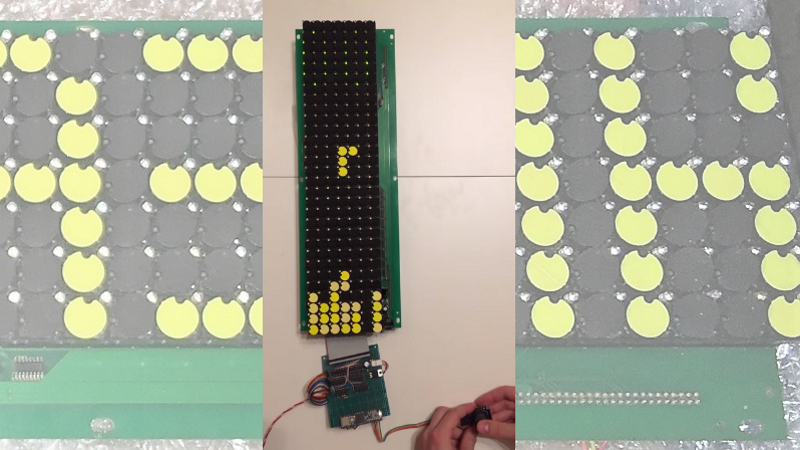 The Clickiest Game Of Tetris You’ll Ever Play,...