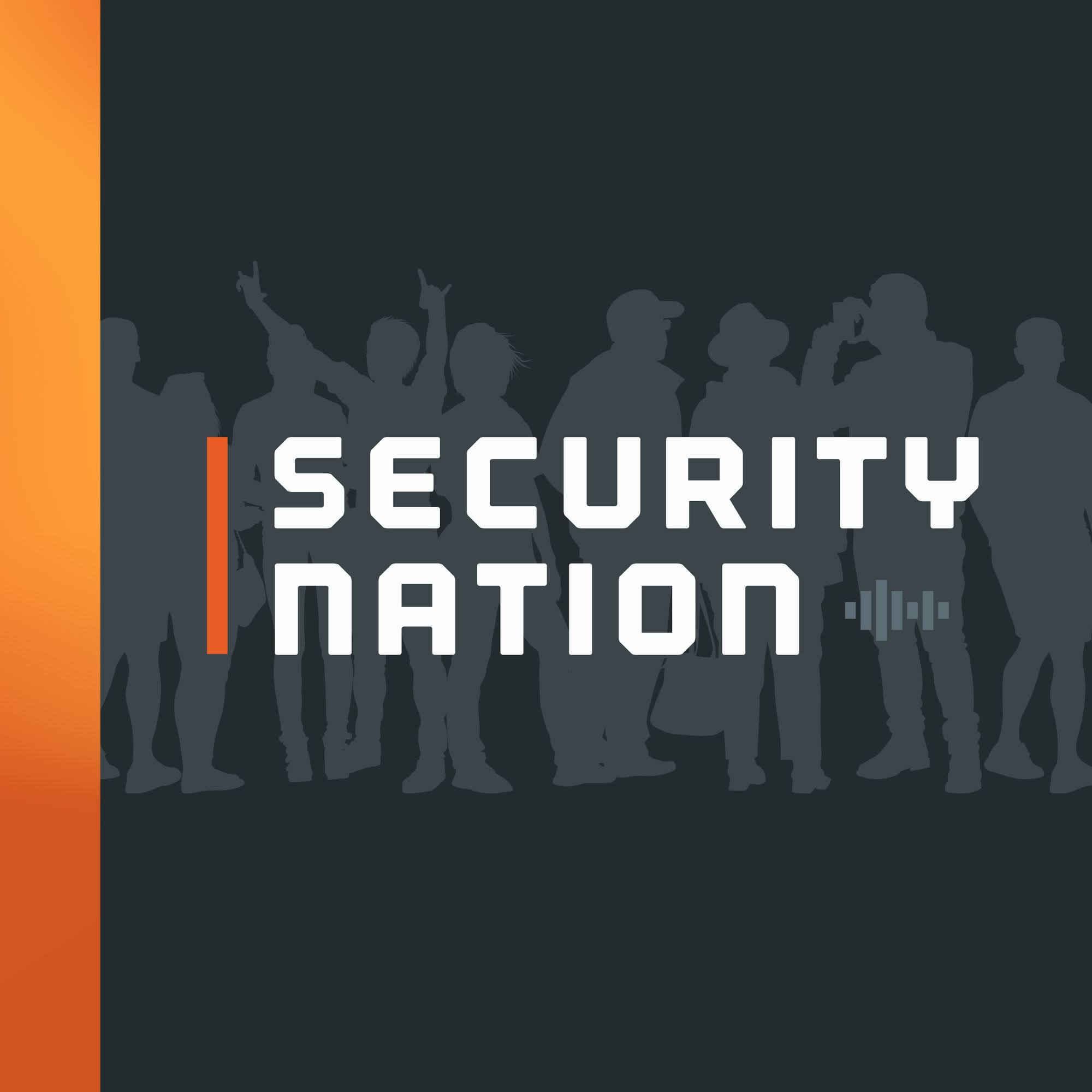 In this episode of Security Nation, Jen and Tod chat with academics Omer Akgul and Richard Roberts about their recent paper, “Investigating Influencer VPN Ads on YouTube.” They talk about the over-promising and obfuscation that’s commonplace in advertisements for commercial VPN services on the video streaming platform and what these tactics reveal about communication around security tools and ideas to laypeople.

Stick around for our Rapid Rundown, where our hosts talk with Rapid7’s public policy guru Harley Geiger about the recent news that the US Department of Justice will stop prosecuting ethical hackers.

Omer Akgul is a fifth-year Computer Science Ph.D. student at the University of Maryland, College Park. Advised by Michelle Mazurek, Omer works on several human factors in security and privacy problems. Most recently, he has been investigating harmful mental models of secure communication tools. His research regularly appears in prominent security and privacy venues and can be found here.

Richard Roberts is a Ph.D. student at the University of Maryland studying computer science with Dr. Dave Levin. There is often a disconnect between technical specification and lay user perception. Richard is interested in how those cracks form, how they are leveraged by malicious actors, and how to design technical solutions that meet users where they are. Richard's other research interests include authentication and impersonation on the internet, measurements and unintended consequences of the web's PKI, and how security is depicted in media.

You can find links to his publications and more information about his work here.

Support the originator by clicking the read the rest link below.
security nation akgul richard roberts youtube
Read The Rest from the original source
blog.rapid7.com

A Nicely Accurate PCB Drill Press You Can Build... 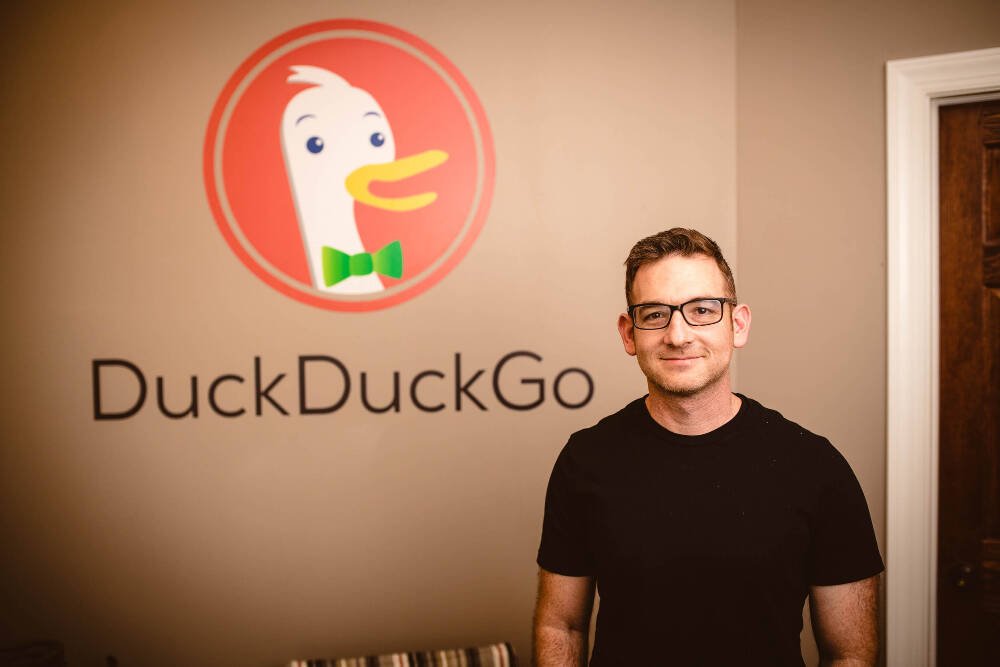 DuckDuckGo tries to explain why its browsers...