ZecOps, a San Francisco-based threat detection and security automation company, announced this week that it has secured a total of $10.2 million through a seed funding round.

Founded in 2017, the company has been operating in stealth mode and does not publicly provide much detail on its flagship automated Digital Forensics and Incident Response (DFIR) & APT detection platform.

The company does claim that its solutions are agentless, can quickly be deployed at scale and can “learn from attackers' mistakes” and increase the resources and costs needed for attackers to conduct a campaign.

Its technology is not just for traditional corporate endpoints, but is also suitable for IoT, ATM and Point of Sale (POS) systems without requiring device recertification, the company says.

"Since our inception in 2017, our mission has been to detect attackers' mistakes that go unnoticed by all the other defense controls and hence to provide organizations with an immediate view on who is targeted, which assets are already infected and automatically generate threat intelligence on the attacks," said Zuk Avraham, ZecOps CEO and Co-Founder. "We're not trying to solve everything - we provide a realistic approach to combating against advanced attackers and CISOs love it!”

The company is headquartered in San Francisco and currently has offices in Tel Aviv, London and Singapore. 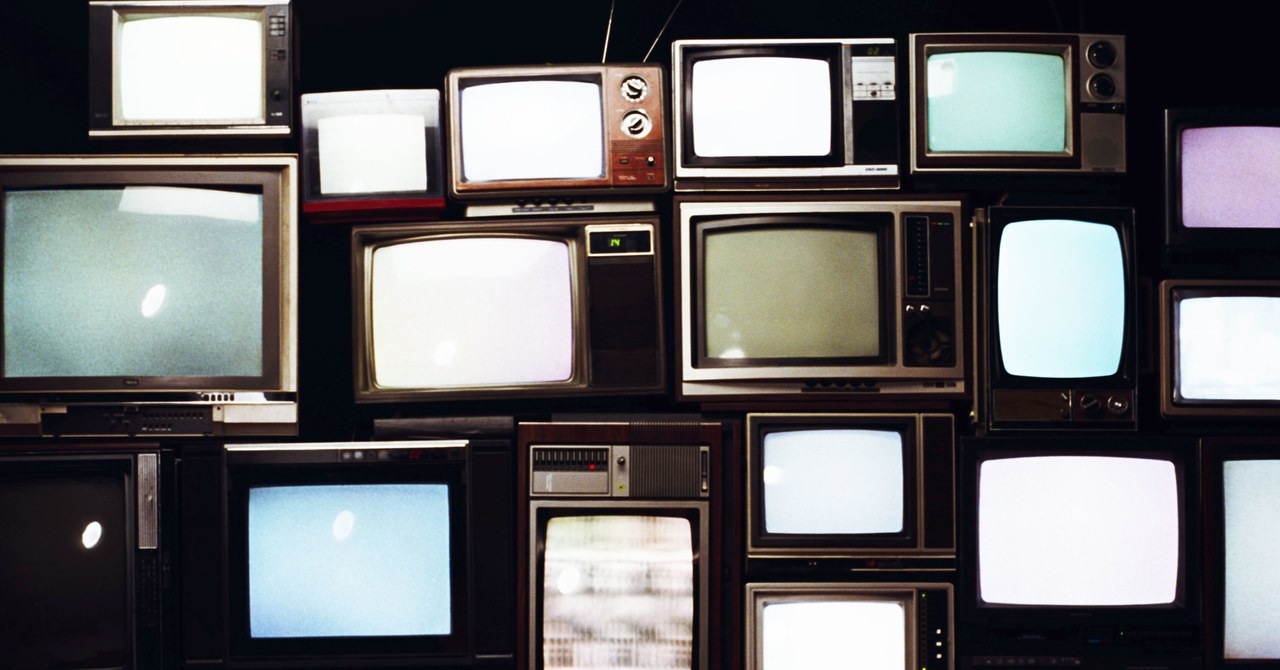 The Likely Reason Disney+ Accounts Are Getting... 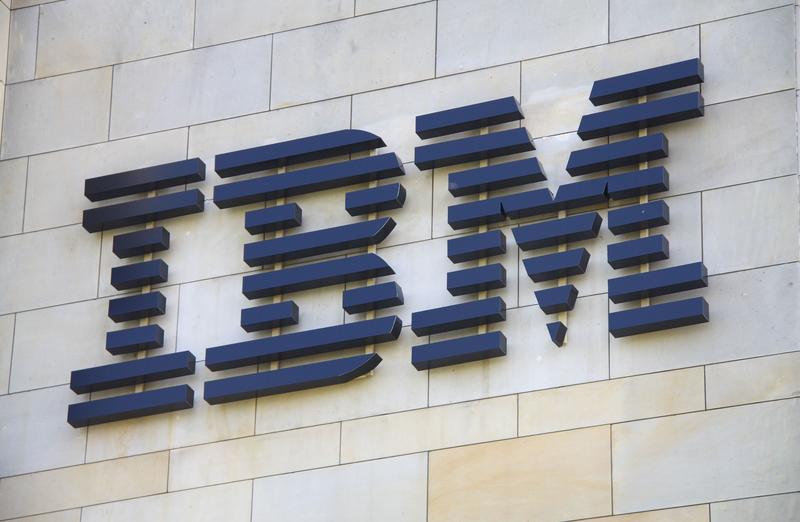