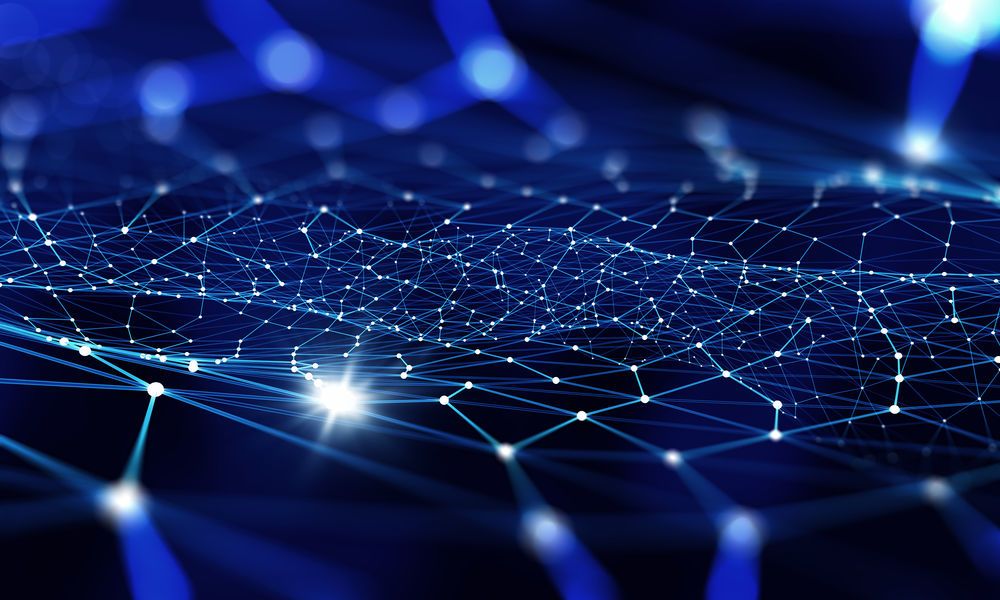 After publishing our initial series of blogposts back in 2016, we have continued to track the ScarCruft threat actor. ScarCruft is a Korean-speaking and allegedly state-sponsored threat actor that usually targets organizations and companies with links to the Korean peninsula. The threat actor is highly skilled and, by all appearances, quite resourceful.

We recently discovered some interesting telemetry on this actor, and decided to dig deeper into ScarCruft’s recent activity. This shows that the actor is still very active and constantly trying to elaborate its attack tools. Based on our telemetry, we can reassemble ScarCruft’s binary infection procedure. It used a multi-stage binary infection to update each module effectively and evade detection. In addition, we analyzed the victims of this campaign and spotted an interesting overlap of this campaign with another APT actor known as DarkHotel.

The ScarCruft group uses common malware delivery techniques such as spear phishing and Strategic Web Compromises (SWC). As in Operation Daybreak, this actor performs sophisticated attacks using a zero-day exploit. However, sometimes using public exploit code is quicker and more effective for malware authors. We witnessed this actor extensively testing a known public exploit during its preparation for the next campaign. 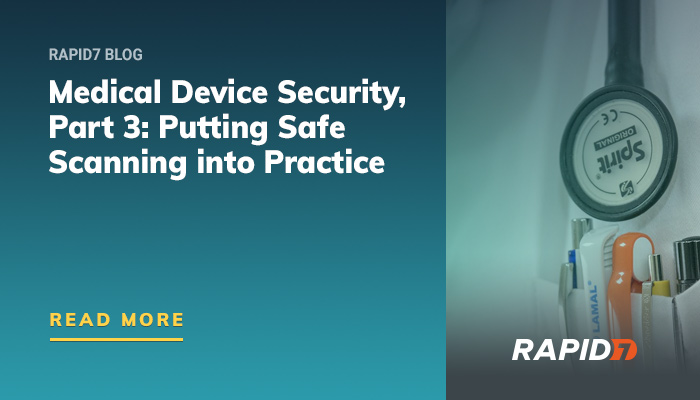