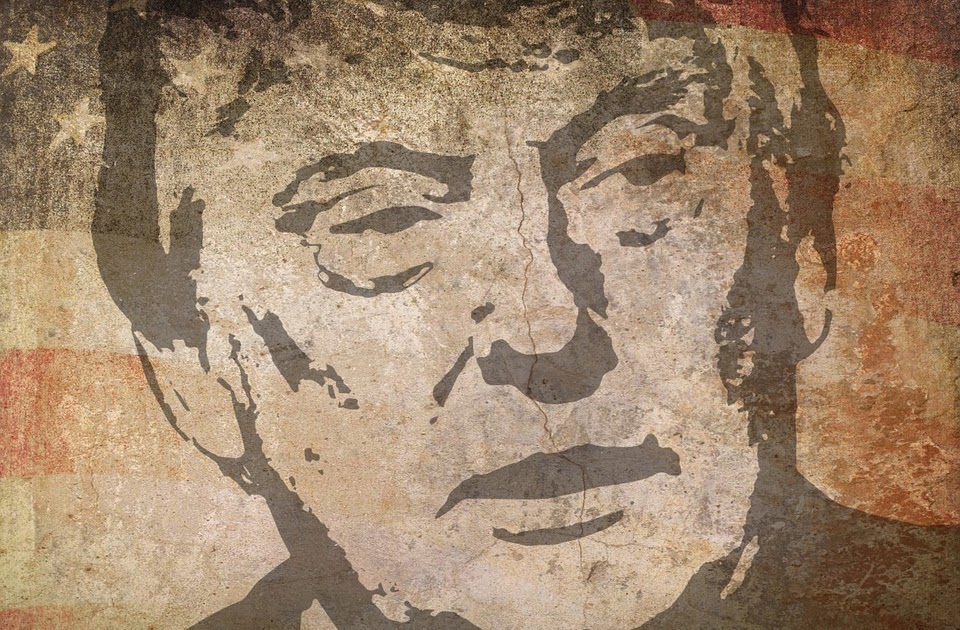 The CEO of the Russian provider DDoS-GUARD Evgeny Marchenko explained why the American CoreSite refused to work with his company.

DdoS-Guard, a company registered in Rostov-on-Don, has lost access to partner data centers in the United States. The reason for this was the fact that the company provided services to protect the websites of supporters of Donald Trump. This is reported by the Telegram channel Mash.

According to the founder of the company, Yevgeny Marchenko, the formal reason was to provide hosting to a site associated with the Hamas movement.

"The story began in November last year. One of our partners found out that we are working with a website related to the Hamas movement, which is banned in the United States. We immediately stopped cooperation, but the story was continued at the beginning of the year," said Marchenko.

"We conducted an internal investigation and found out that one of our partners distributed information to supporters of the current President Trump. Moreover, the content was distributed by a Canadian company. It all looks like an attempt to find at least some Russian company and by any means make a scandal that suggests that Russians support Trump," added Marchenko.

Also, the owner of DdoS-Guard noted that Hamas is now quietly working with the American company.

The DDoS-Guard company has already been repeatedly accused of supporting not entirely legitimate sites, but no measures were taken against them.

DDoS-Guard was founded in 2011 by Evgeny Marchenko and Dmitry Sabitov. .. 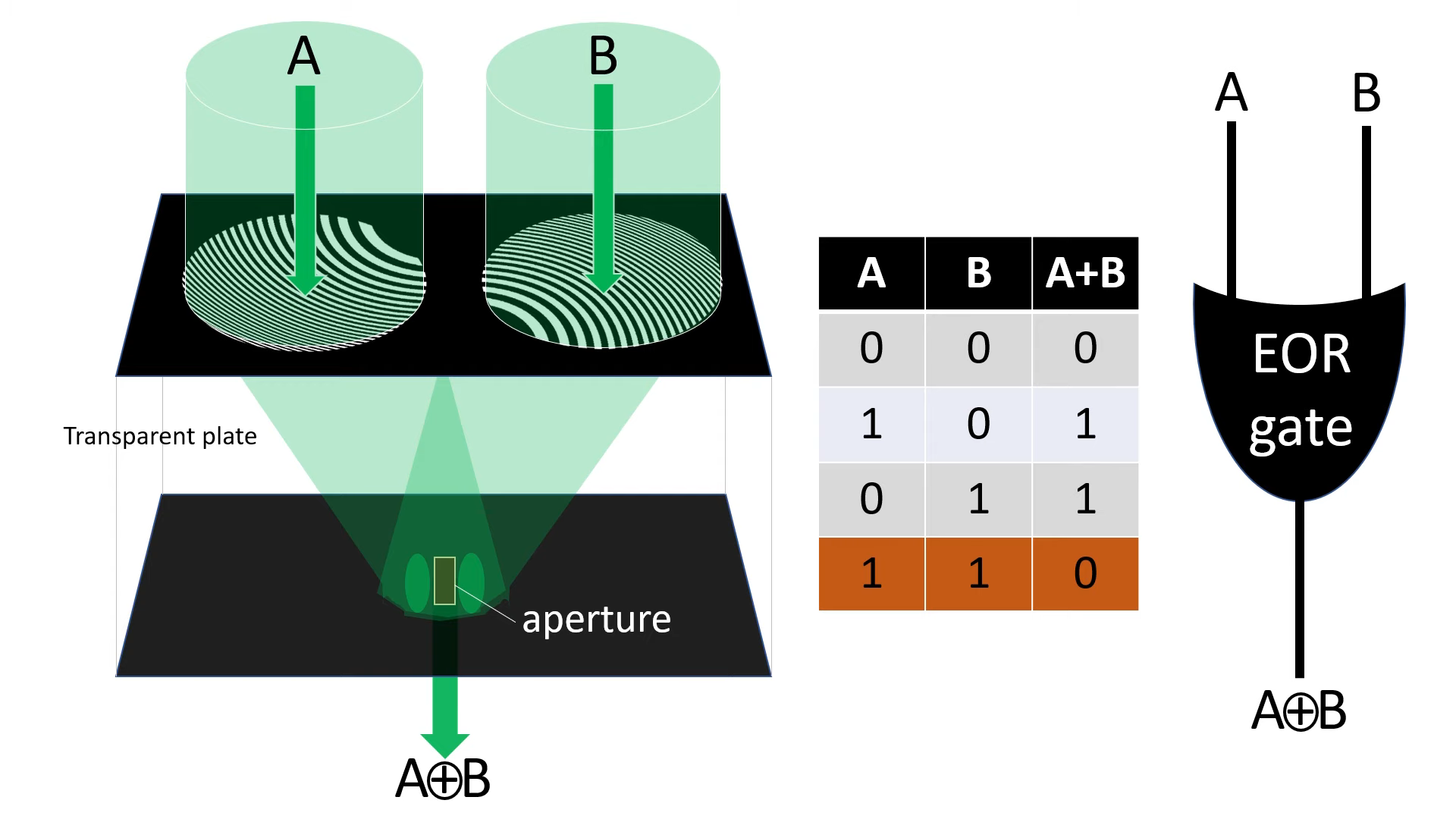 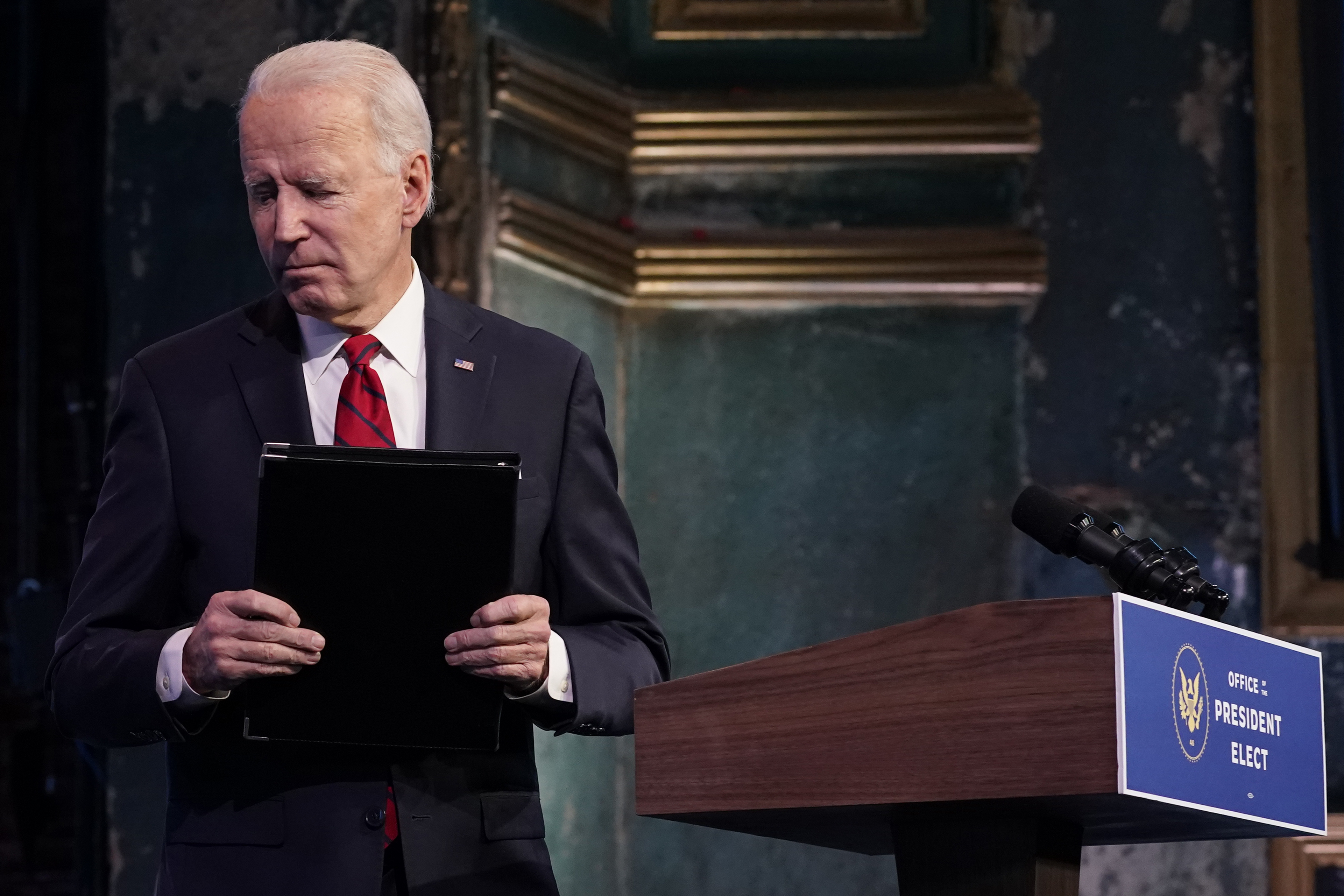 Trump's presidency not just a blip in U.S....