Financially-motivated hackers believed to be operating out of Russia recently targeted companies in Western Europe, and the attacks apparently involved a combination of two Windows vulnerabilities that Microsoft did not expect to be exploited.

According to Singapore-based cybersecurity firm Group-IB, the threat groups tracked as TA505 (aka Evil Corp) and Silence — the company previously found links between the two groups — targeted at least two pharmaceutical and manufacturing companies in Belgium and Germany in late January.

The attacks have been attributed to Silence and TA505 based on the used tools, but it’s possible that only one of them was involved.

Analysis of the infrastructure used by the hackers led to the discovery of an executable named comahawk.exe that incorporated two local privilege escalation exploits targeting Windows.

The vulnerabilities, tracked as CVE-2019-1405 and CVE-2019-1322, were patched by Microsoft in November 2019 and October 2019, respectively. Microsoft’s advisories for both these flaws say “exploitation [is] less likely” 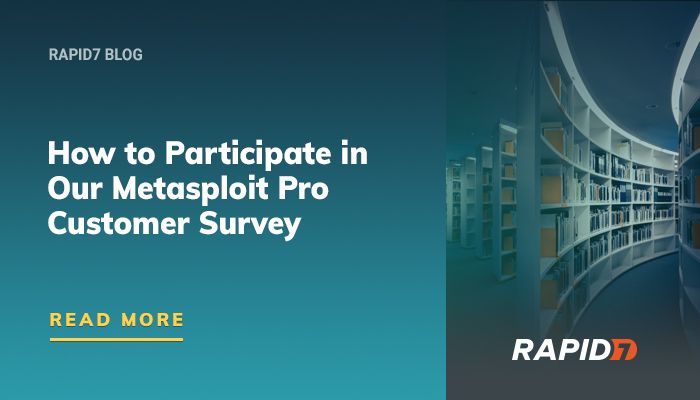 How to Participate in Our Metasploit Pro... 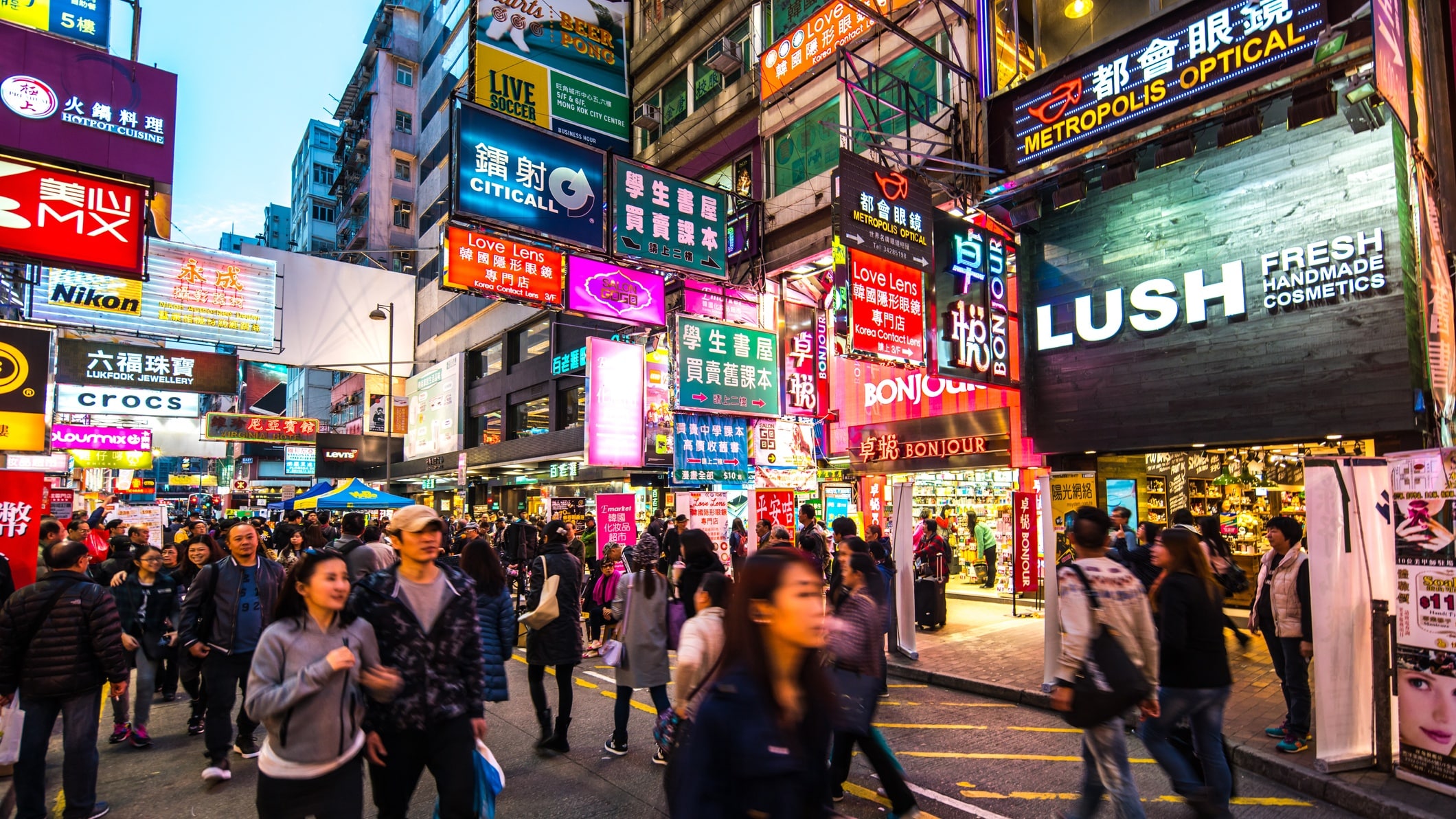