Multiple Russian government sites have leaked the personal and passport information of over 2.25 million citizens, government employees, and high-ranking politicians.

Ivan Begtin, co-founder of Informational Culture, a Russian NGO, has discovered and documented the leaks.

In total, the data of more than 2.25 million Russian citizens was available online, available for anyone to download, Begtin said.

Other data leaked from these sites included full names, job title and place of work, emails, and tax identification numbers.

While some leaks were harder to identify and required Begtin to extract metadata from digital signature files, some data could be found using a Google search for open web directories on government sites.

Begtin told ZDNet that he notified the government watchdog several times, but the agency did not come through to secure the leaky government sites, but in fact claimed the data was legal to disclose.
Support the originator by clicking the read the rest link below. 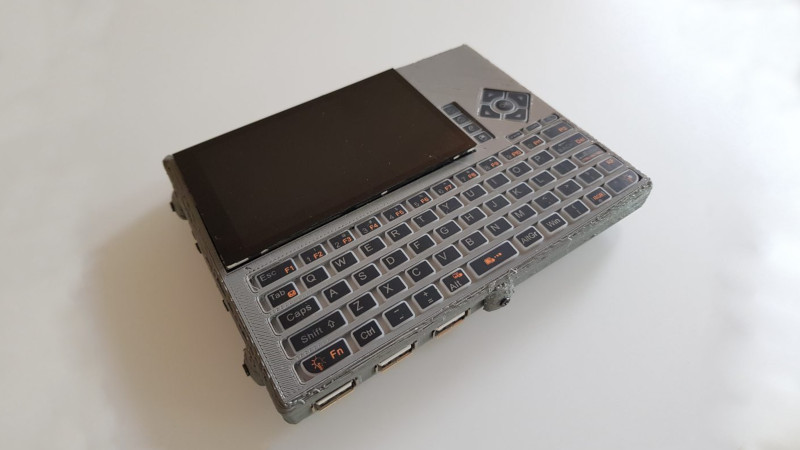