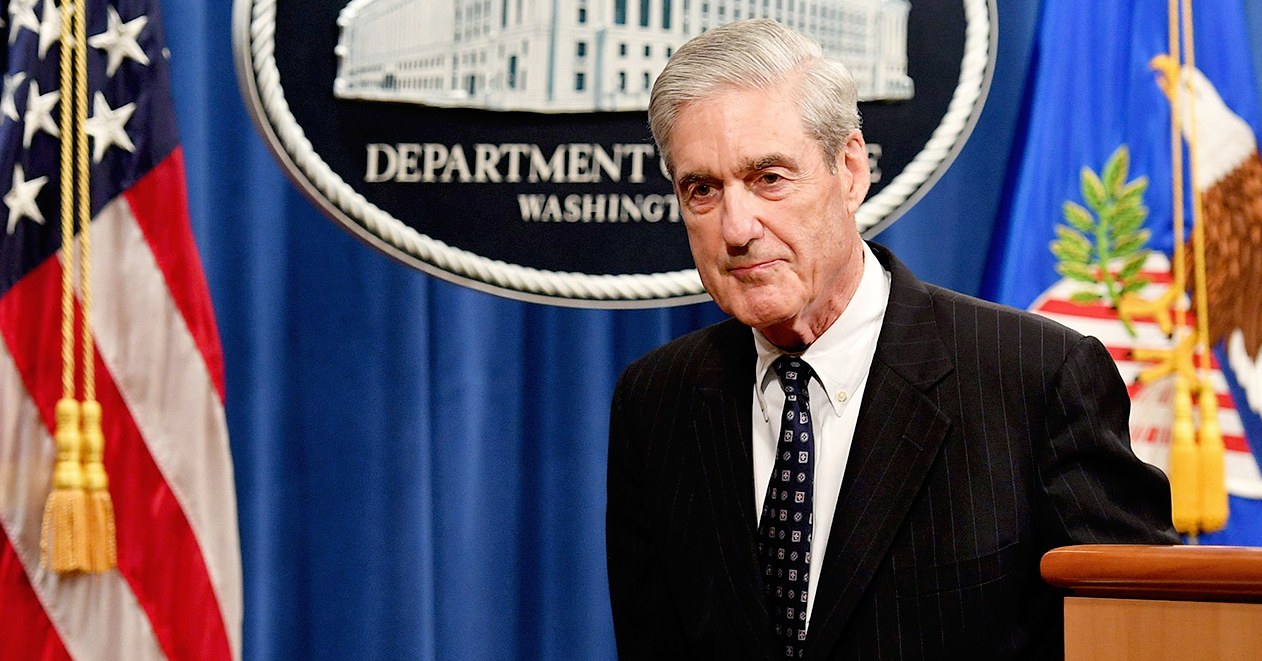 Robert Mueller breaks his silence, Amazon unveils a new device with more privacy features, and we pontificate on the philanthropy of billionaires. Here's the news you need to know, in two minutes or less.

We all learned what Robert Mueller's voice actually sounds like when the special counsel made a surprise appearance this morning to discuss his two-year investigation into Russian interference in the 2016 election, and whether the president obstructed justice. Summarizing his findings, Mueller explained that DOJ policy precluded his team from charging a sitting president with a crime, and that "if we had confidence that the President clearly did not commit a crime, we would have said that." Mueller ended his remarks by emphasizing that every American should pay more attention to the first half of his report, about Russia's broad and systemic election interference efforts. Yeah, there's a lot to unpack.

Amazon has unveiled a new Alexa device—the third generation of its countertop smart display with a screen and camera, called the Echo Show. Among the most notable improvements are the new privacy features, like a mechanical shutter for the camera and the ability to tell Alexa to delete the data it records.

Yesterday, MacKenzie Bezos (divorcée of Amazon CEO Jeff Bezos) promised to give away at lea .. 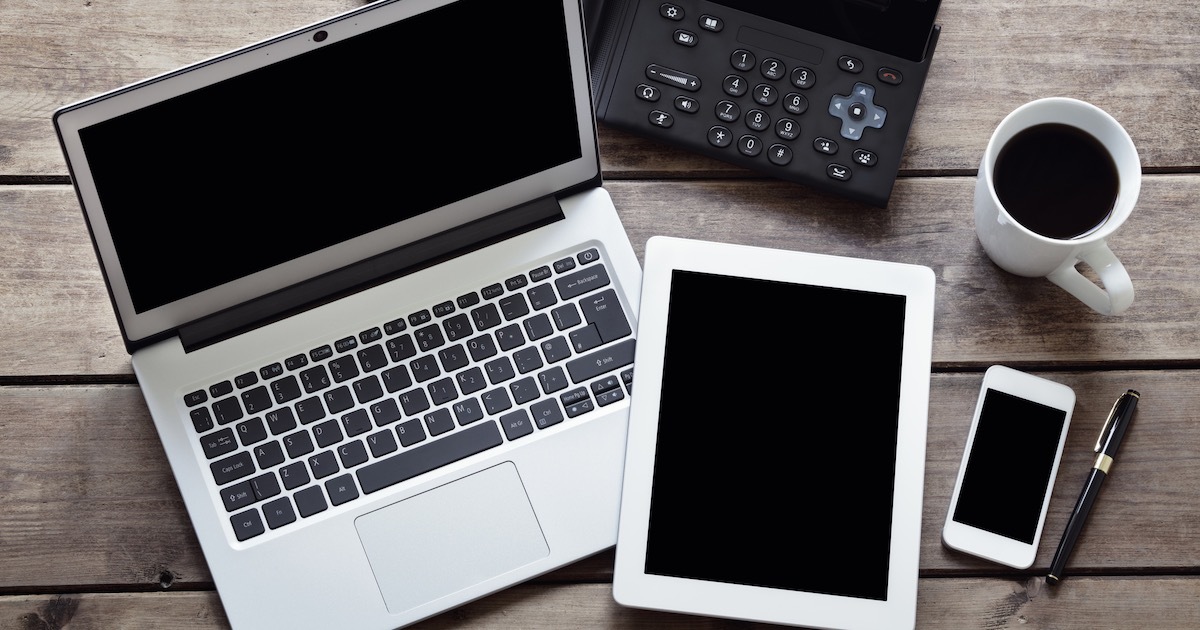 Mobile Security Versus Desktop and Laptop...