When a reliable method of scamming money out of people, companies or governments becomes widely known, underground forums and chat networks tend to light up with activity as more fraudsters pile on to claim their share. And that’s exactly what appears to be going on right now as multiple U.S. states struggle to combat a tsunami of phony Pandemic Unemployment Assistance (PUA) claims. Meanwhile, a number of U.S. states are possibly making it easier for crooks by leaking their citizens’ personal data from the very websites the unemployment scammers are using to file bogus claims.

Last week, the U.S. Secret Service warned of “massive fraud” against state unemployment insurance programs, noting that false filings from a well-organized Nigerian crime ring could end up costing the states and federal government hundreds of millions of dollars in losses.

Since then, various online crime forums and Telegram chat channels focused on financial fraud have been littered with posts from people selling tutorials on how to siphon unemployment insurance funds from different states.

Yes, for roughly $50 worth of bitcoin, you too can quickly jump on the unemployment fraud “wave” and learn how to swindle unemployment insurance money from different states. The channel pictured above and others just like it are selling different “methods” for defrauding the states, complete with instructions on how best to avoid getting your phony request flagged as suspicious.

Although, at the rate people in these channels are “flexing” — bragging about their fraudulent earnings with screenshots of recent multiple unemployment insurance payment deposits being made daily — it appear .. 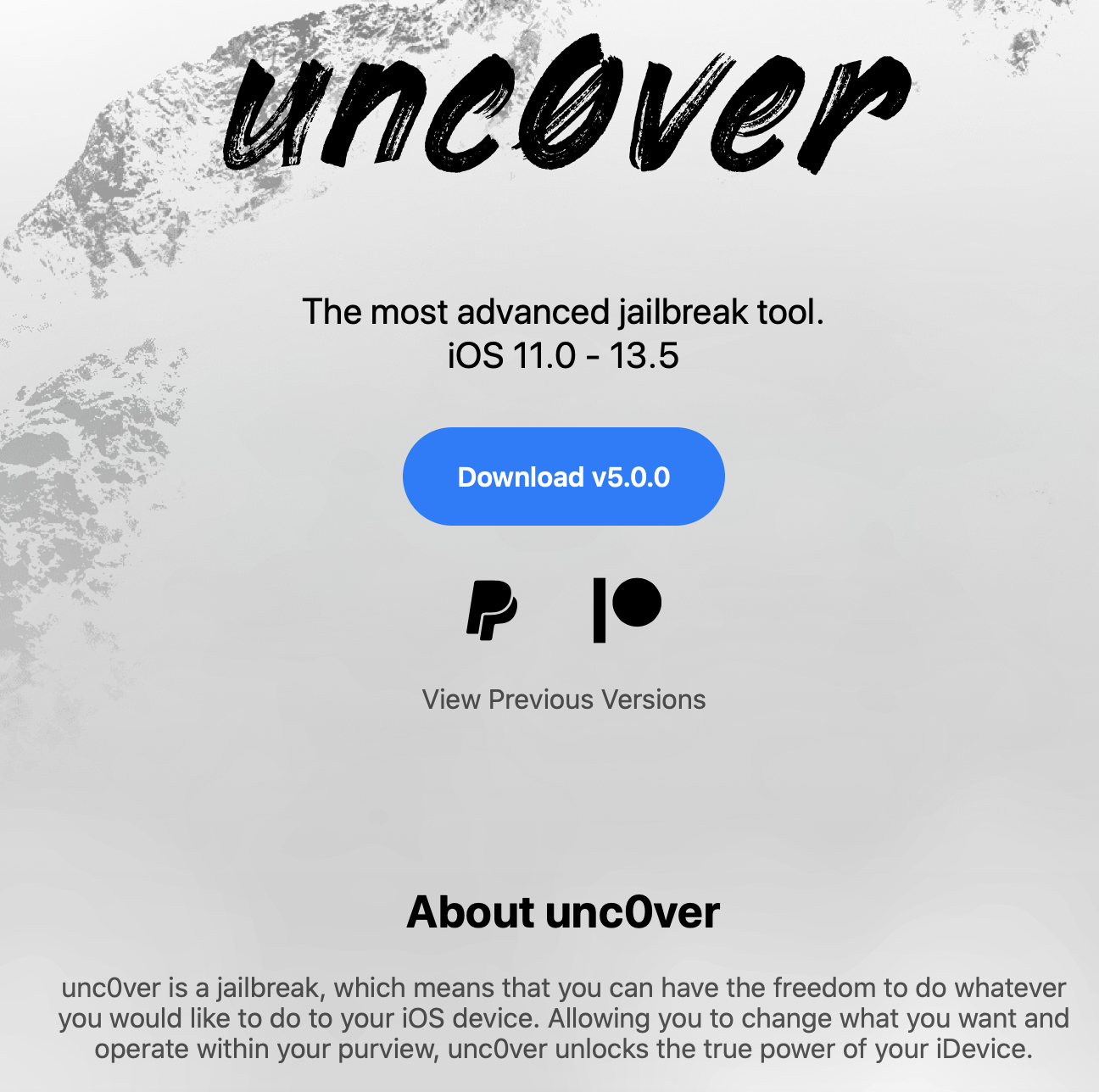 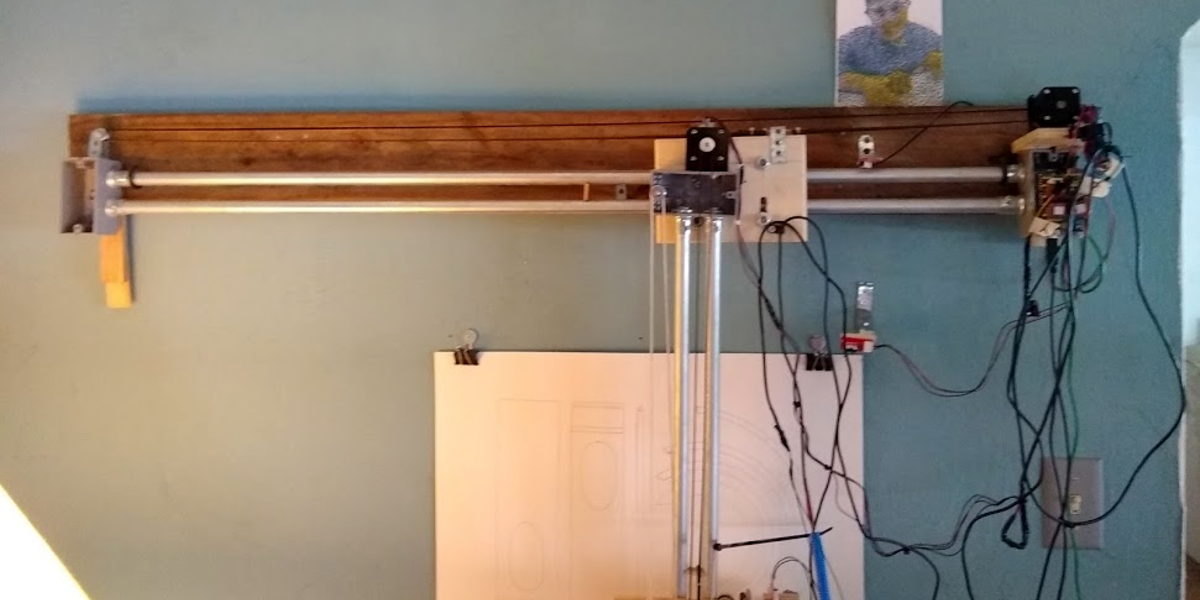