Researchers Show How Hackers Can Target ICS via Barcode Scanners

Hackers previously demonstrated that keystrokes can be remotely injected via an industrial barcode scanner into the computer the scanner is connected to, which could result in the computer getting compromised.

IOActive researchers have also been looking at industrial barcode scanners and part of their research, which they described in a blog post published on Tuesday, focuses on the scanners used by airport baggage handling systems. However, the experts warned that the same attack vector can be exploited in multiple ways and against other sectors as well.

This part of the research focused on products made by SICK, a Germany-based provider of sensors for industrial automation applications, specifically on the firm’s SICK CLV65X fixed mount barcode scanners, which are usually deployed in airports for automatic baggage handling systems.

These devices can scan “profile programming” barcodes, which involve custom CODE128 barcodes. Scanning such a barcode can result in changes to the settings of a device, and this is done directly without the need for a host computer.

The problem is that this process does not involve any authentication mechanism, allowing an attacker to create a malicious barcode that, when scanned by a vulnerable scanner, causes the connected device to become inoperable, or changes its settings in an effort to facilitate further attacks. 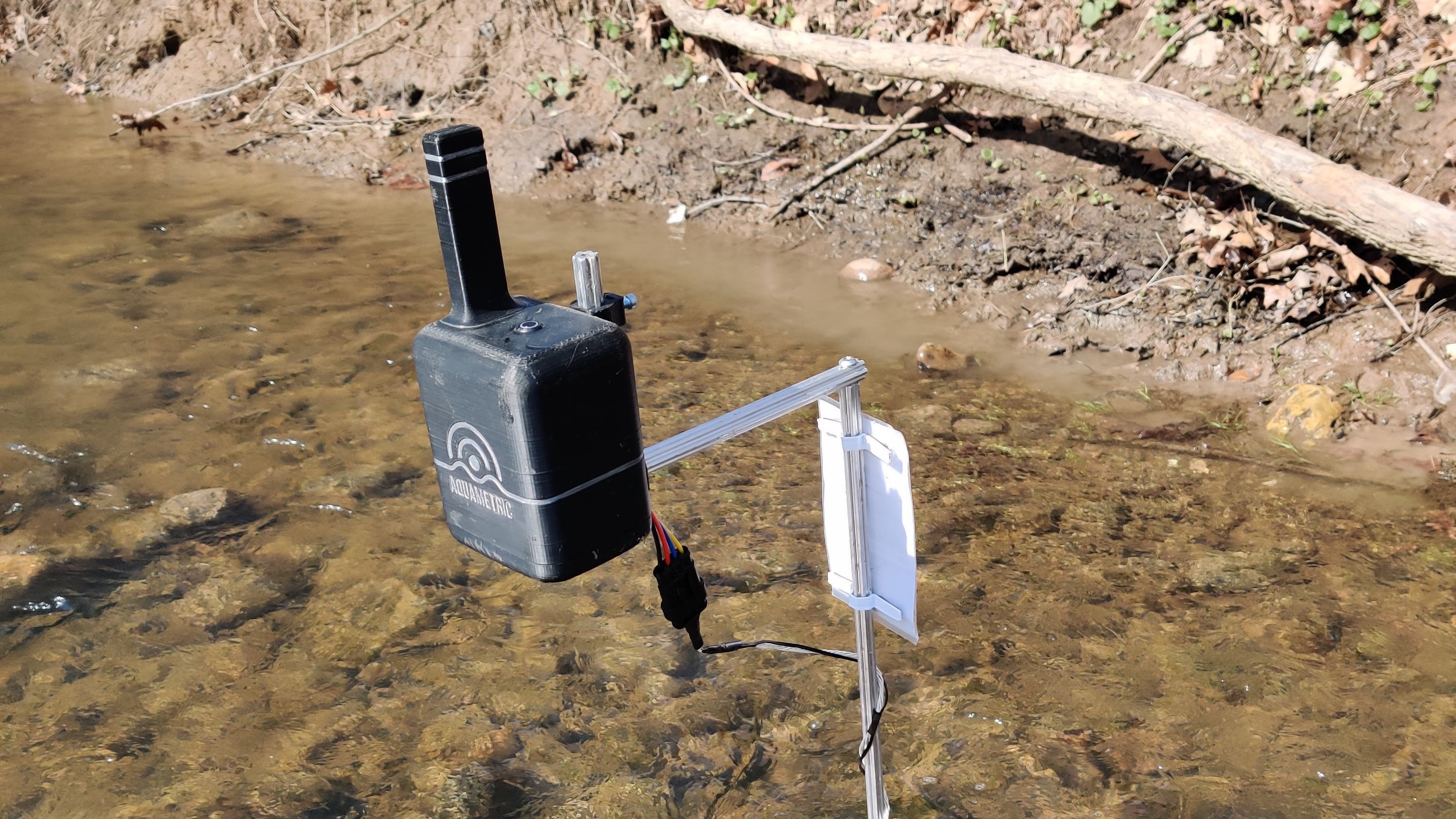 The Challenges Of Monitoring Water Streams And...