The flaw, disclosed by a researcher who uses the online moniker SandboxEscaper, is related to discretionary access control lists (DACL) and the Task Scheduler, and the exploit has been confirmed to work reliably on a fully patched Windows 10 machine, including 64-bit systems.

The vulnerability allows an attacker with limited privileges to change permissions for a specified file by importing a .job file into the Task Scheduler using schtasks.

SecurityWeek has reached out to Microsoft for comment and will update this article if the company responds. Unless in-the-wild exploitation is detected, the company will likely address the flaw with Patch Tuesday updates.

This is not the first time SandboxEscaper has released the details of a Windows LPE vulnerability before informing Microsoft or giving the company time to release a patch. The expert, who is apparently frustrated (among other things) with Microsoft’s vulnerability reporting process, previously disclosed several other privilege escalation flaws, including another one related to the Task Scheduler in Windows.

One of the vulnerabilities whose details were made public last year by SandboxEscaper ended up being exploited in attacks by a threat group tracked as PowerPool.

Set Your Nuts (and Bolts) Free with this... 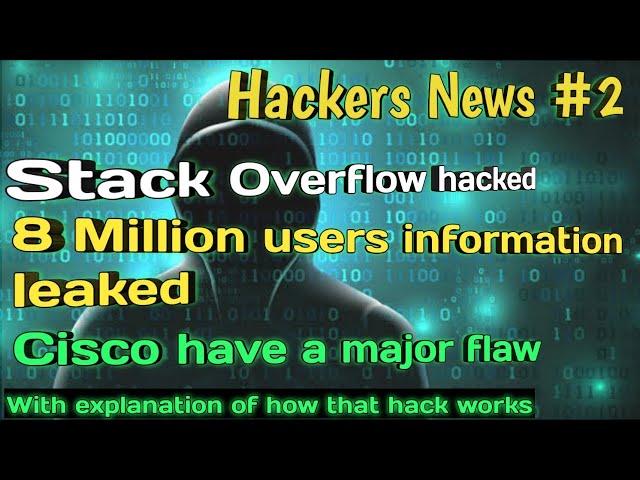