Miller joins Reddit from Bank of America where she most recently served as SVP Technology Strategy & Design, and had been overseeing technology design and engineering delivery for the bank’s information security organization. She previously held technical and leadership roles at Google, Electronic Arts, Tagged/MeetMe, PayPal/eBay, and Visa.

According to a blog post announcing Miller’s hire, she will be tasked expanding trust & safety operations and data security, and redesigning Reddit’s trust frameworks and transparency efforts.

Miller has already started in the role and reports directly to Reddit CTO Chris Slowe.

Reddit has been operating for more than 16 years, and announced a $250 million Series E funding round earlier this month.


For more than 10 years, Mike Lennon has been closely monitoring the threat landscape and analyzing trends in the National Security and enterprise cybersecurity space. In his role at SecurityWeek, he oversees the editorial direction of the publication and is the Director of several leading security industry conferences around the world.
Previous Columns by Mike Lennon:
Tags: 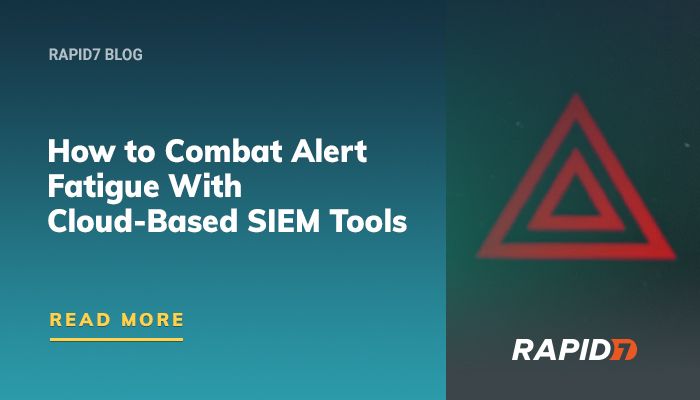 How to Combat Alert Fatigue With Cloud-Based... 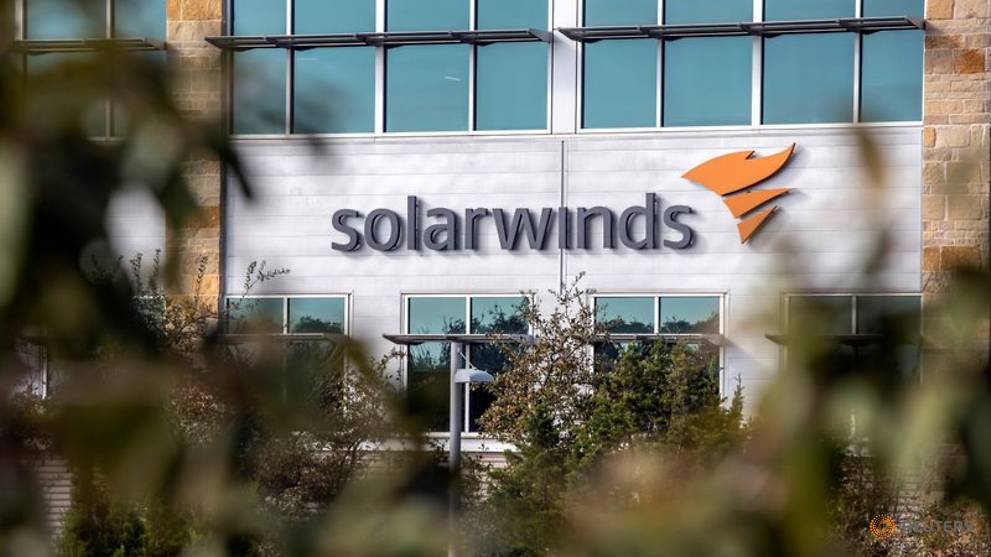 US House committees to hold Feb 26 hearing on...