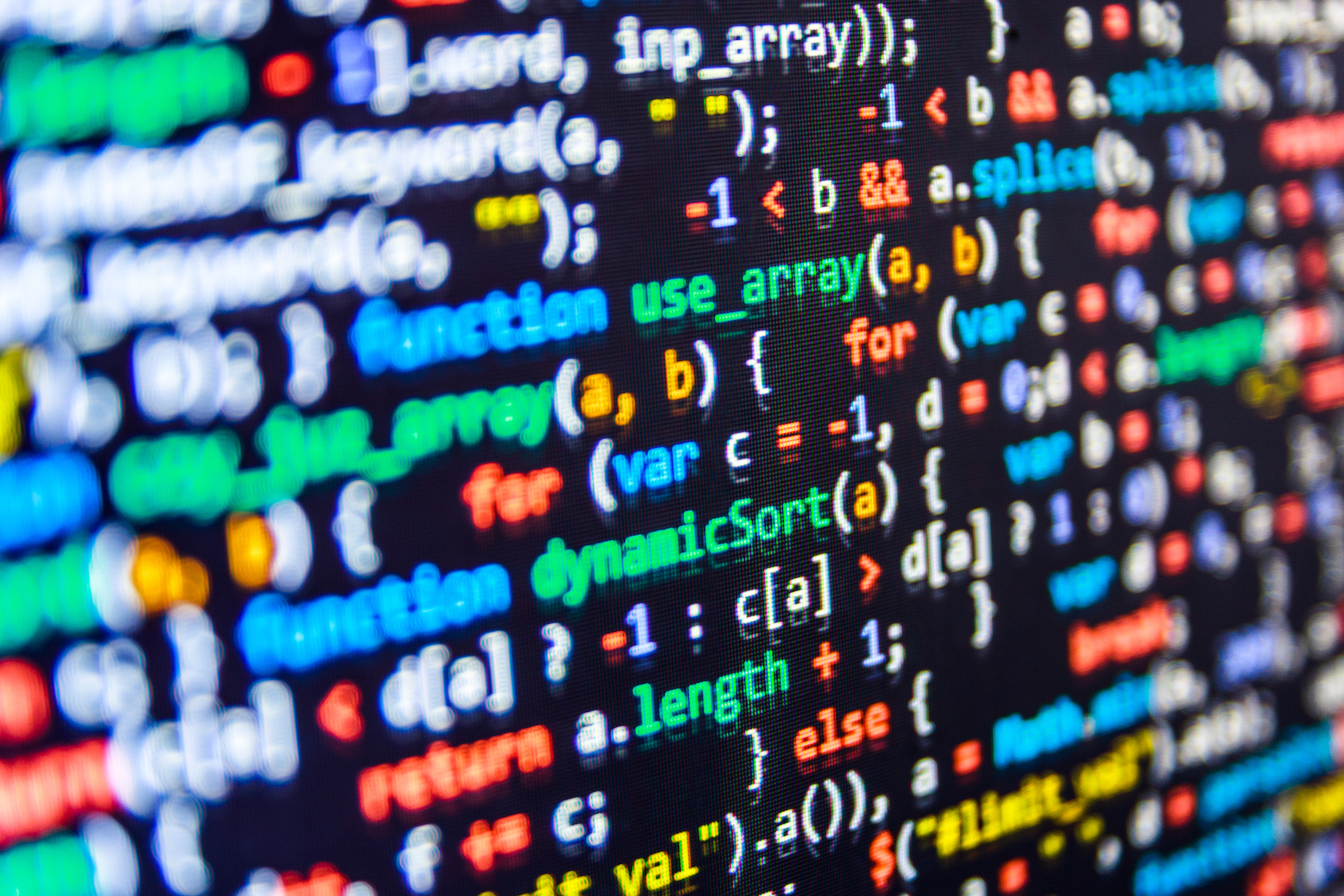 During Microsoft’s May Patch Tuesday cycle, a security advisory was released for a vulnerability in the Remote Desktop Protocol (RDP). What was unique in this particular patch cycle was that Microsoft produced a fix for Windows XP and several other operating systems, which have not been supported for security updates in years. So why the urgency and what made Microsoft decide that this was a high risk and critical patch?

According to the advisory, the issue discovered was serious enough that it led to Remote Code Execution and was wormable, meaning it could spread automatically on unprotected systems. The bulletin referenced well-known network worm “WannaCry” which was heavily exploited just a couple of months after Microsoft released MS17-010 as a patch for the related vulnerability in March 2017. McAfee Advanced Threat Research has been analyzing this latest bug to help prevent a similar scenario and we are urging those with unpatched and affected systems to apply the patch for CVE-2019-0708 as soon as possible. It is extremely likely malicious actors have weaponized this bug and exploitation attempts will likely be observed in the wild in the very near future.


Worms are viruses which primarily replicate on networks. A worm will typically execute itself automatically on a remote machine without any extra help from a user. If a virus’ primary attack vector is via the network, then it should be classified as a worm.

The Remote Desktop Protocol (RDP) enables connection between a client and endpoint, defining the data communicated between them in virtual channels. Virtual channels are bidirectional data pipes wh ..

Google says it stored some G Suite passwords in...