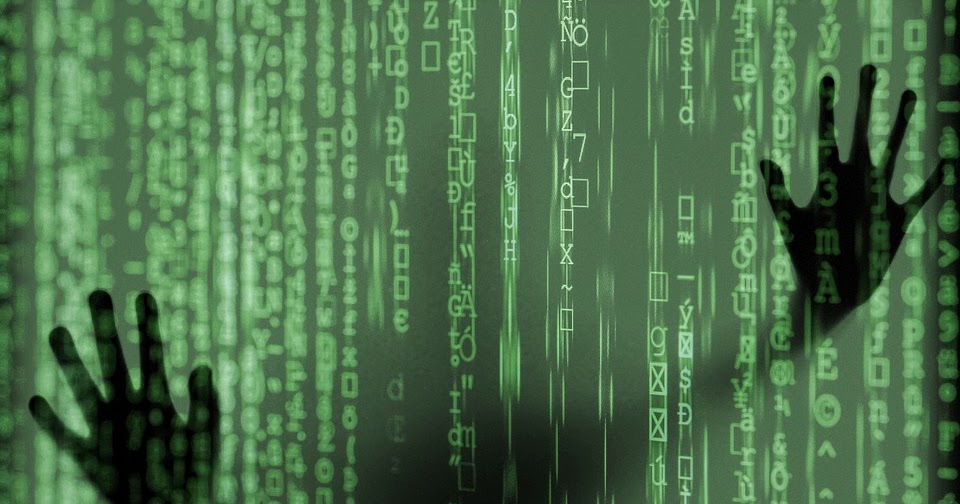 A ransomware attack hit U.S defense contractor Blueforce, says Hatching Triage sample, and a Conti ransomware chat. Ransomware in the Hatching Triage page consisted of a ransom threat likely to be from an attacker who hit the victim with Conti Ransomware strain. Tech Target's sister website LMagIT found the sample which was sent to SearchSecurity.

The note said that all the victim's files were encoded by CONTI ransomware, attacker told the victim to google about if he weren't aware of what the strain is, and said that all information has been encrypted with the software and couldn't be restored by any method unless the victims contact the team directly.

If the victim tried anything suspicious with recovery software, the attacker warned that all files will get damaged, and told the victim to continue at his own risk. "Conti ransomware was first reported in mid-2020, and like many other modern ransomware families, it extorts victims by not only encrypting data but threatening to publish it, too. Recent Conti victims include several London schools, as well as fashion retailer FatFace. It was also a member of the Maze ransomware cartel when it was active," said SearchSecurity. The threat also included a .onion link and a standard URL to an active chat between a negotiator from Blueforce and Conti actor.

Blueforce is Virginia-based which builds nexus between the Department of State (DoS) and Department of Defense (DoD) via a sophisticated mix of interagency, international development expertise, and cross-functional defense. The conversation dates back to April 9, actor enquired if the target was willing to negotiate. After about 2 weeks, the victim replied with a request say .. 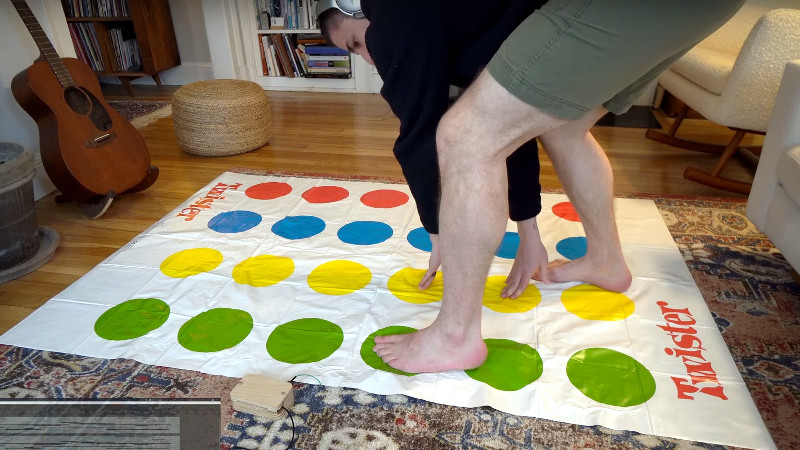 A MIDI Controller — From A Twister Mat? 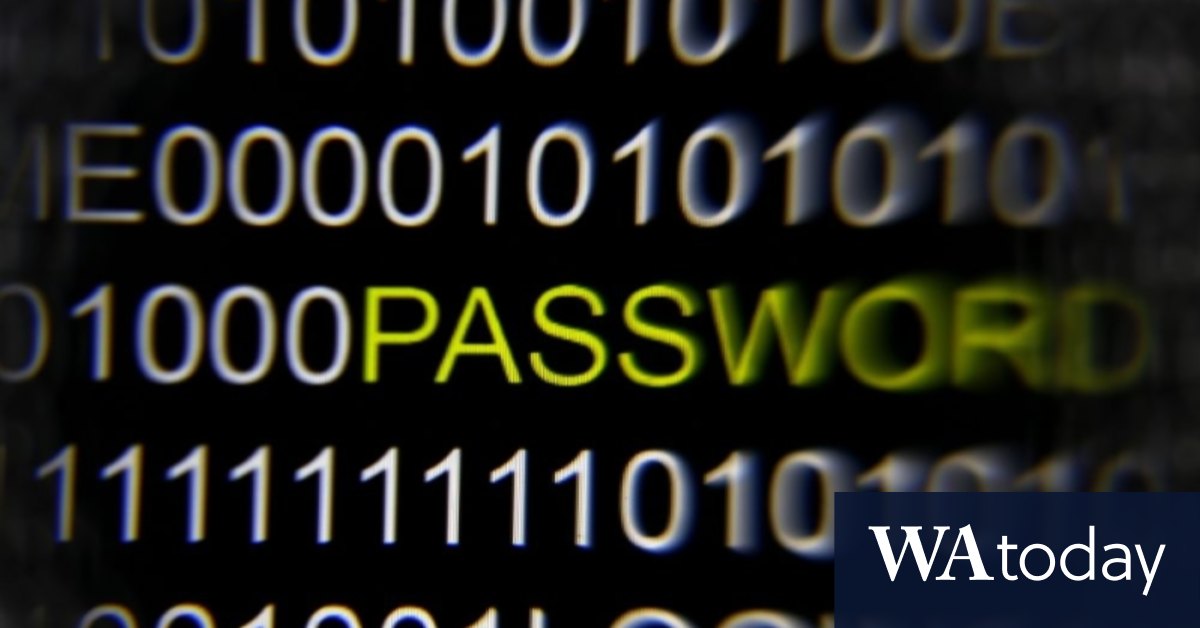 When it comes to passwords, complex is not...