Home /
Cyber Security /
Porter: If we want to protect the upcoming federal election from cyberthreats, we need to start now - Ottawa Citizen

Porter: If we want to protect the upcoming federal election from cyberthreats, we need to start now - Ottawa Citizen

SAN ANSELMO, CALIFORNIA - MAY 14: The WhatsApp messaging app is displayed on an Apple iPhone on May 14, 2019 in San Anselmo, California. Facebook owned messaging app WhatsApp announced a cybersecurity breach that makes users vulnerable to malicious spyware installation iPhone and Android smartphones. WhatsApp is encouraging its 1.5 billion users to update the app as soon as possible. (Photo Illustration by Justin Sullivan/Getty Images)


Karina Gould, minister of democratic institutions, has warned “Canada is a target of choice for those who seek to undermine our democracy,” and repeatedly stressed the need for the private sector to work closely with the government’s security institutions to counter election threats. She is absolutely right.

From the European Union to the United States, we have seen Russia, China and Iran make significant efforts to undermine public confidence in free and fair elections. We have uncovered attempts to position themselves on social media and the software supply chain to alter voting results.

Gould is right about the importance of working with the private sector. Despite heavy government spending by Canada and its allies on advanced cyber capabilities, cyberwar is still overwhelmingly a battle where the frontline is in networks, cloud servers and apps owned and run by the private sector, not militaries and spies. It is impossible to have “ground truth” in this battle without cooperating in good faith with major private sector platforms, software companies and security providers.

At cybersecurity firm FireEye, we were able in 2018 to identify a global network of inauthentic social media accounts being used by the Iranian gove ..

My SQL Servers on Windows Attacked by Hackers... 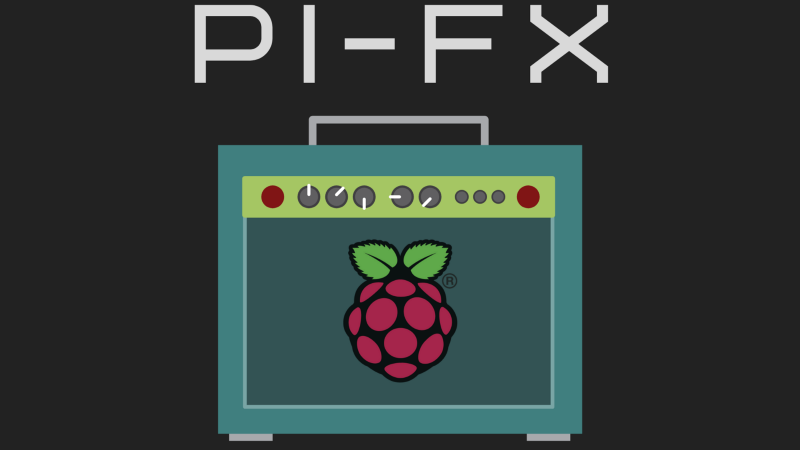 PiFX, The Pi-Powered Pedal Board