Popular forms of cybercrime you should be aware of 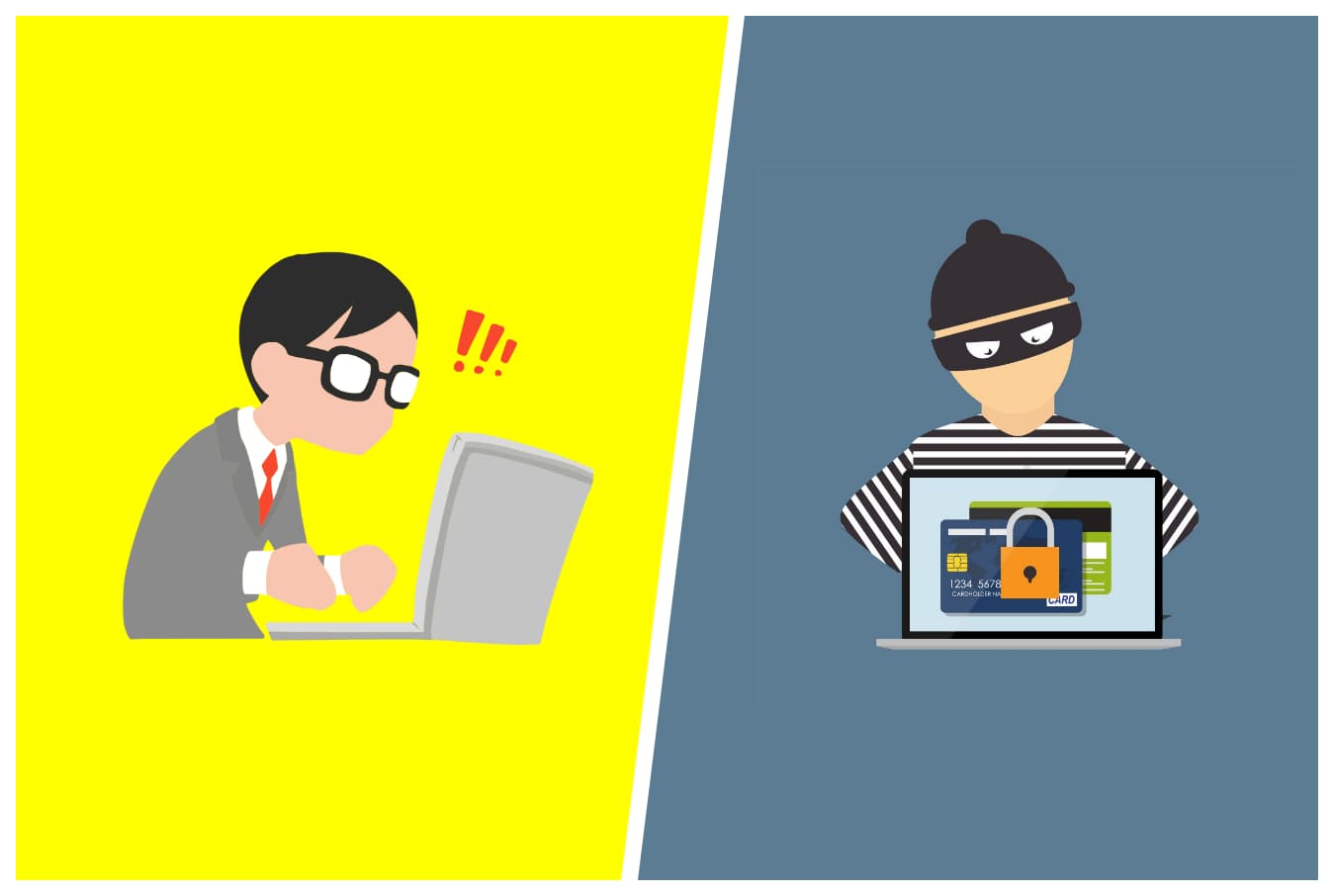 What is cybercrime? It is any criminal activity where the main object (as a target and/or as a tool) is a computer or network.

Some cybercrimes are aimed at directly attacking computers or other devices in order to break or disable them. Other cybercrimes involve computers to spread malware, steal information, and other materials.

See: Tor Anonymity: Things NOT To Do While Using Tor

It is not so simple to divide cybercrime into separate categories since they often intersect with each other. However, in general, the following types can be distinguished:

It is not a surprise that many cybercrooks employ the Internet to get financial benefits by carrying out the following attacks:

Cybercriminals like to pick low-hanging fruits when infecting computers of unsuspecting users. For most such schemes, email is a favorite means of attacks. The essence of a phishing scam is to force the recipient to click on the web link, open the file attachment or complete the online form. Messages are often sent on behalf of a big legitimate organization like tax services, banks, online shops. In many cases, crooks want to acquire your passwords or infect the device with malware.

One more popular financially-motivated cybercrime is extortion. After infecting a user or company with malware, all files get blocked. Then criminals send a proposal to restore files in exchange for a mo ..

popular forms cybercrime should aware
Read The Rest at
hackread.com 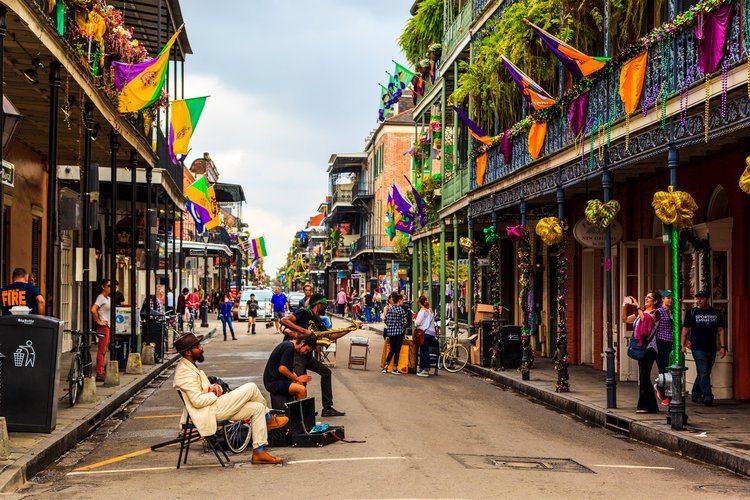 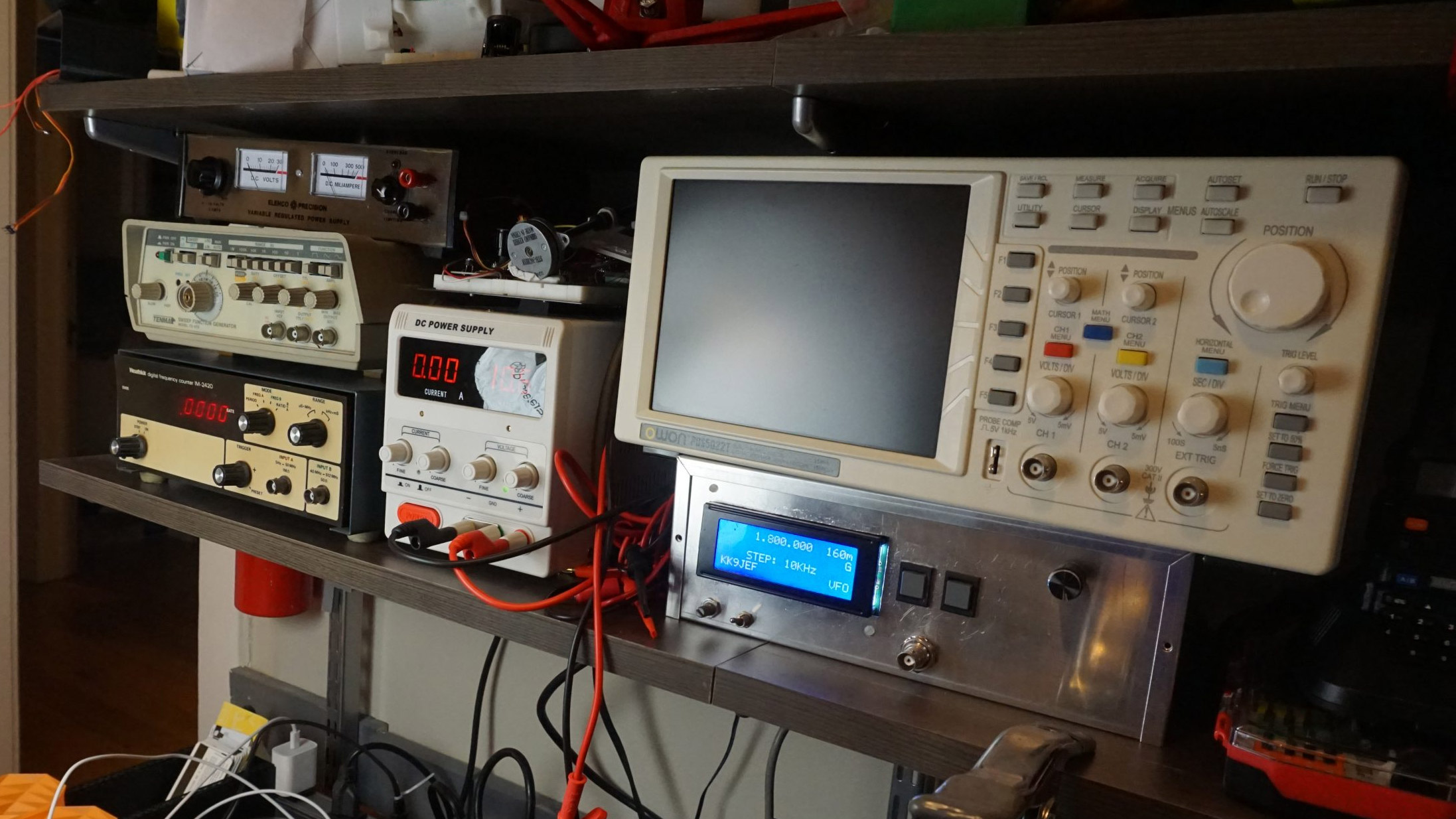 What Does An Electronics Tinkerer’s Workbench...