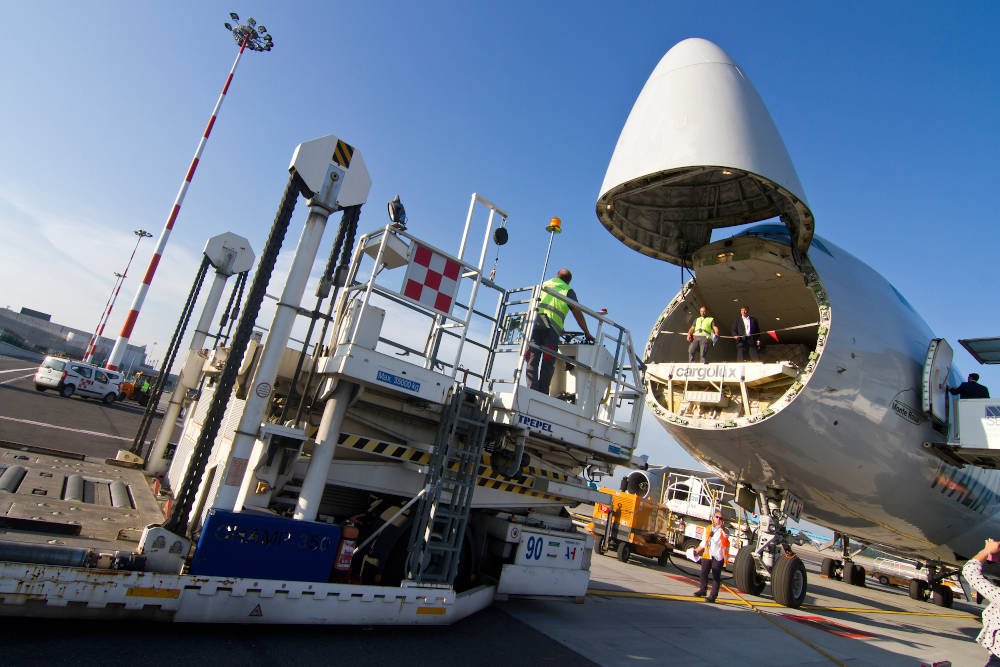 In what can only be described as a bad day for Boeing, not one but two of its planes suffered engine fire and began shedding parts along their respective flight paths.

Shortly after takeoff, a Boeing 747-400 cargo plane flying from Maastricht Aachen airport in the Netherlands to New York on Saturday afternoon suffered an engine fire. Debris rained over a residential neighbourhood, damaging homes and piercing through the tops of cars.


Longtail Aviation cargo 747 loses engine parts over Meerssen after failure on departure from Maastricht Airport in The Netherlands. Meerssen is an area adjacent to the airport itself. Aircraft landed safely in Liege. https://t.co/b22hB9QgKF pic.twitter.com/NYps5GoBzT


Two people were injured, one of whom was hospitalised. The plane was diverted to Liege, Belgium - about 40km (25 miles) away - where the damaged engine was scheduled for replacement.

A few hours later, flight UA 328 from Denver to Honolulu suffered an eerily similar issue as passengers videoed a nacelle-less engine all ablaze outside their Boeing 777 window.

Incredible footage of UA 328 flight whose right engine caught fire soon after takeoff. The 777 safely landed back at Denver Airport. A passenger captured the moment. pic.twitter.com/WWAKrou2V9

Developers are facing burnout after spending...