Home /
Cyber Security /
Patch now! Why the BlueKeep vulnerability is a big deal

Patch now! Why the BlueKeep vulnerability is a big deal 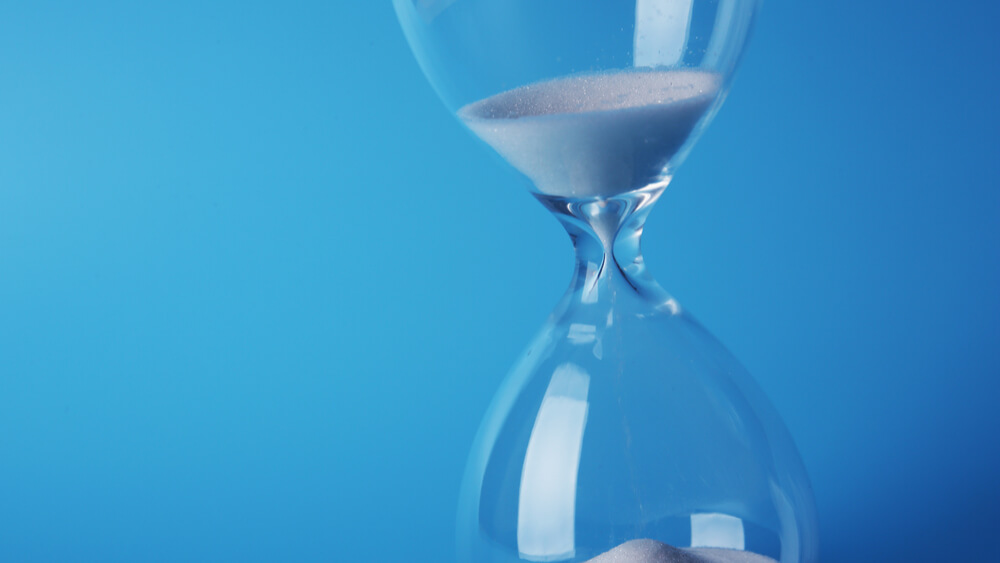 Remember the panic that hit organizations around the world on May 12th, 2017 when machine after machine displayed the WannaCryptor ransom screen? Well, we might have a similar incident on our hands in the coming days, weeks or months if companies don’t update or otherwise protect their older Windows systems right away. The reason is BlueKeep, a ‘wormable’ critical Remote Code Execution (RCE) vulnerability in Remote Desktop Services that could soon become the new go-to vector for spreading malware. A patch by Microsoft for supported, as well as some unsupported, operating systems has been available since May 14th.

The BlueKeep vulnerability was found in Remote Desktop Services (also known as Terminal Services). If successfully exploited in the future, it could enable access to the targeted computer via a backdoor with no credentials or user interaction needed.

To make the bad news even worse, the vulnerability is ‘wormable’. This means that future exploits might use it to spread malware within or outside of networks in similar ways to what was seen with WannaCryptor.

Following Microsoft’s release of these latest patches, security researchers were able to create several working proofs-of-concept, but at the time of writing, none of these have been publicly released and there are no known cases of the flaw being exploited in the wild. 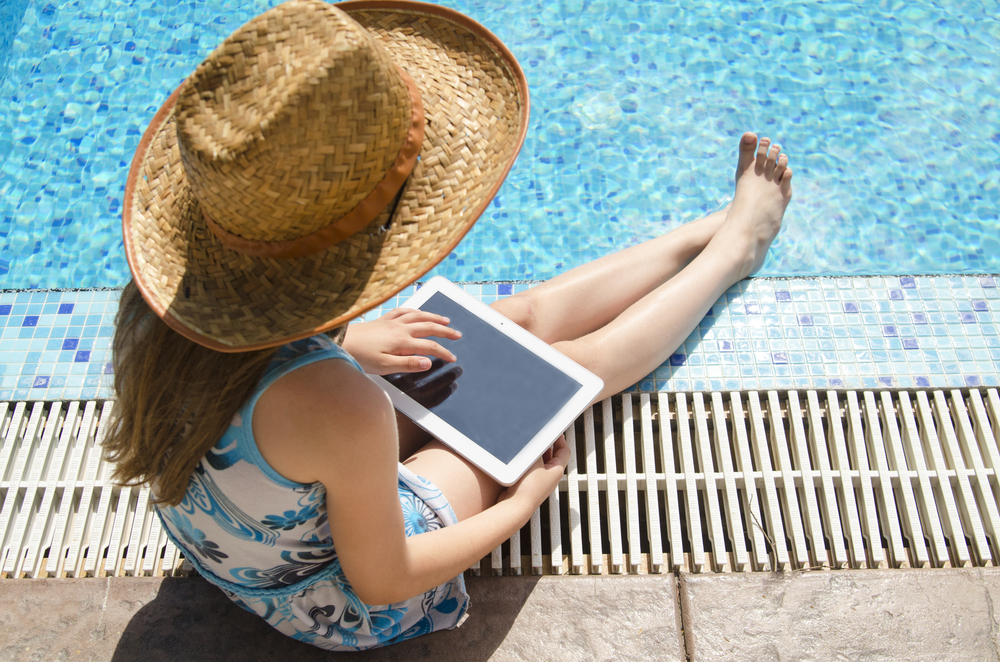 3 Things You Need to Know About Summer...