Poor password security is still rife: for users with more than one password stolen last year, SpyCloud found that 60% of credentials were reused across multiple accounts, exposing them to credential stuffing and other brute force tactics.

However, in some cases, the blame lay with the organizations tasked with protecting their customers’ personal data and logins. SpyCloud found that a third (32%) of breached passwords used the weak MD5 algorithm and 22% used SHA1. In addition, only 17% of passwords were salted.

The findings represent a major security risk for both individual consumers and businesses, given that many credenti .. 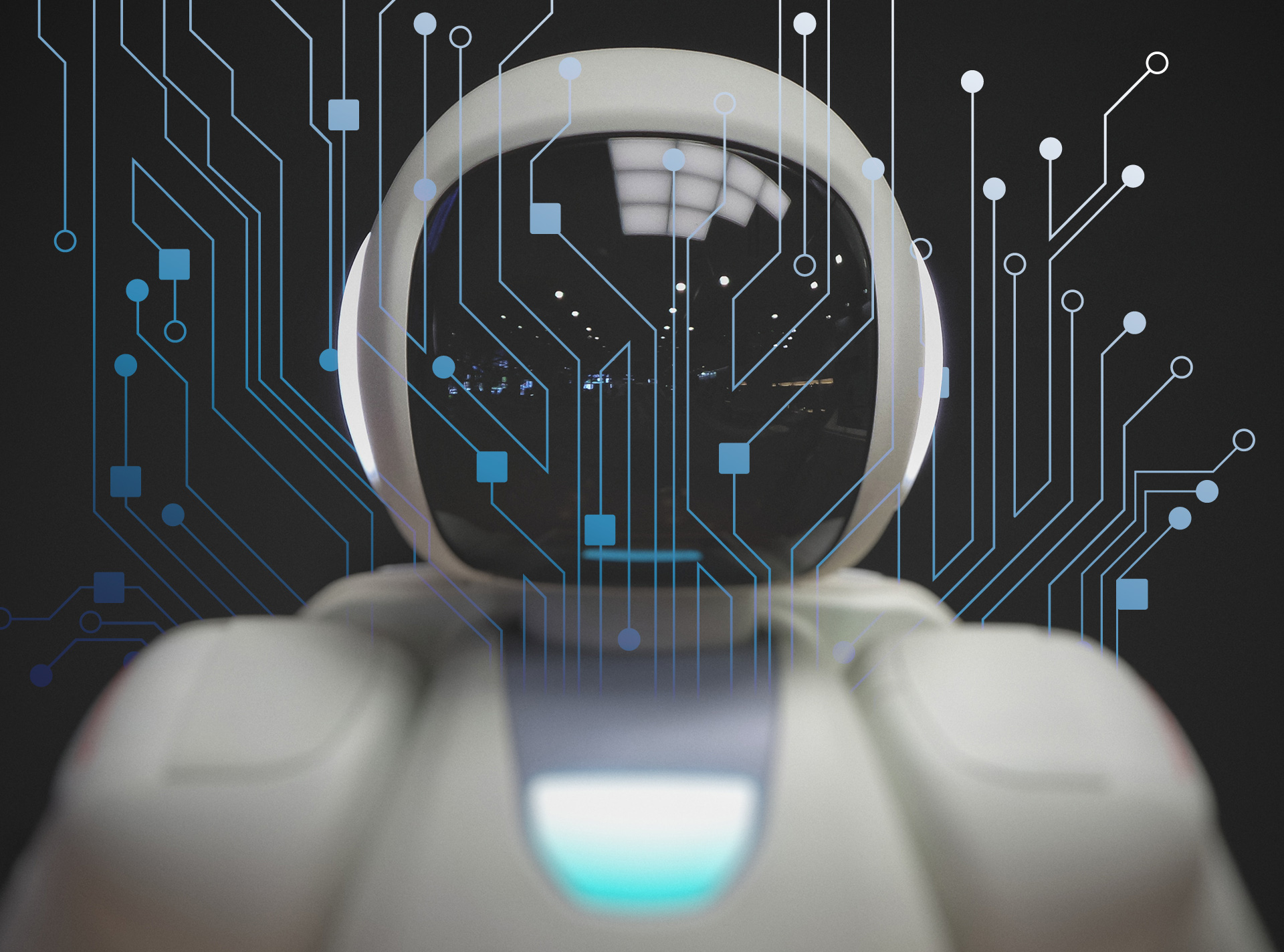 Proliferation of sneakerbots across industries:...