Almost every global organization suffered at least one mobile malware attack in 2020, according to a new report from Check Point.

Of the near-total number that faced a mobile attack last year, 93% of incidents originated in a device network, and were either phishing attempts (52%), C&C communication with malware already on the device (25%) or involved infected websites/URLs (23%).

The study revealed that nearly half (46%) of responding organizations had at least one employee download a malicious mobile application that threatened networks and data last year. Banking Trojans, mobile Remote Access Trojans (MRATs), premium diallers, clickers and ad fraud were among the most common.

In April last year, the security vendor claimed to have detected for the first time information stealing malware targeting the MDM server of a large multi-national, and in so doing compromising over 75% of its devices.

“Regrettably, the MDM’s most notable feature, and arguably the reason for its existence – a single, central control for the entire mobile network, is also its major weakness,” noted Check Point. “This malware [a Cerberus variant] is very damaging, for once installed, it can collect large amounts of sensitive data, including user credentials, and send it to a remote command and control (C&C) se .. 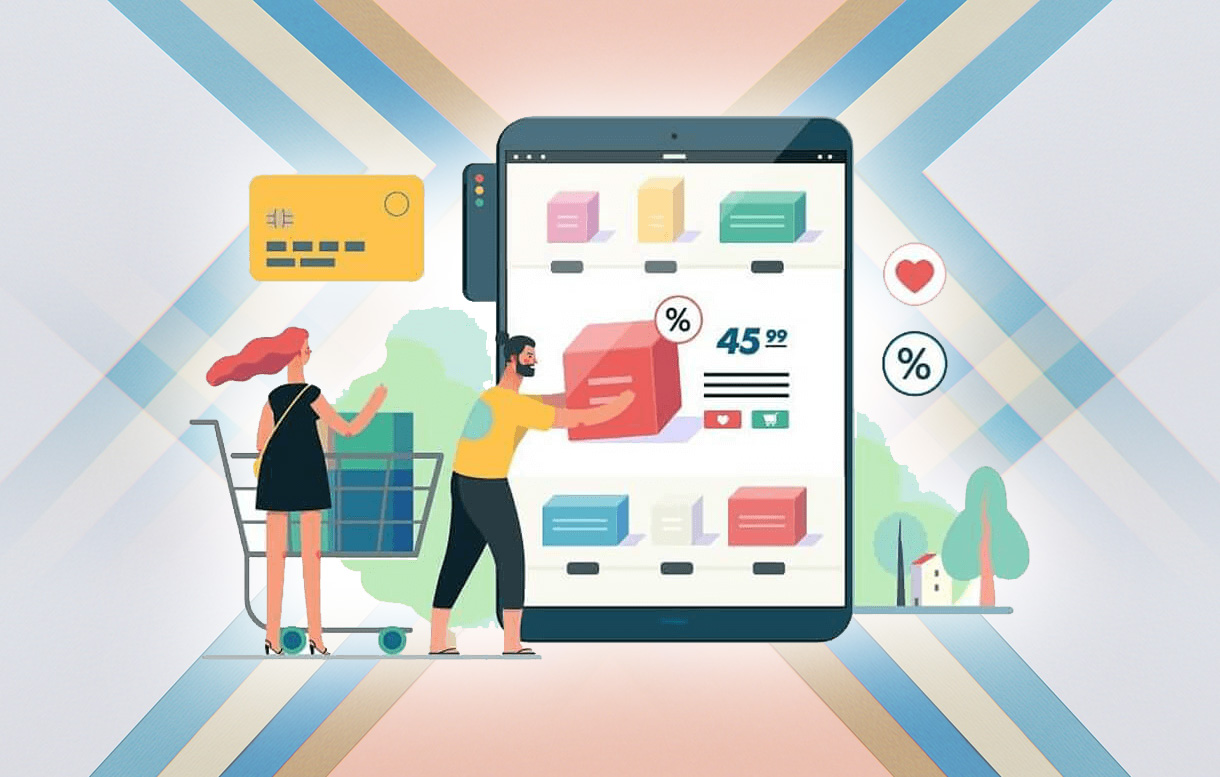 Securing an online marketplace through the... 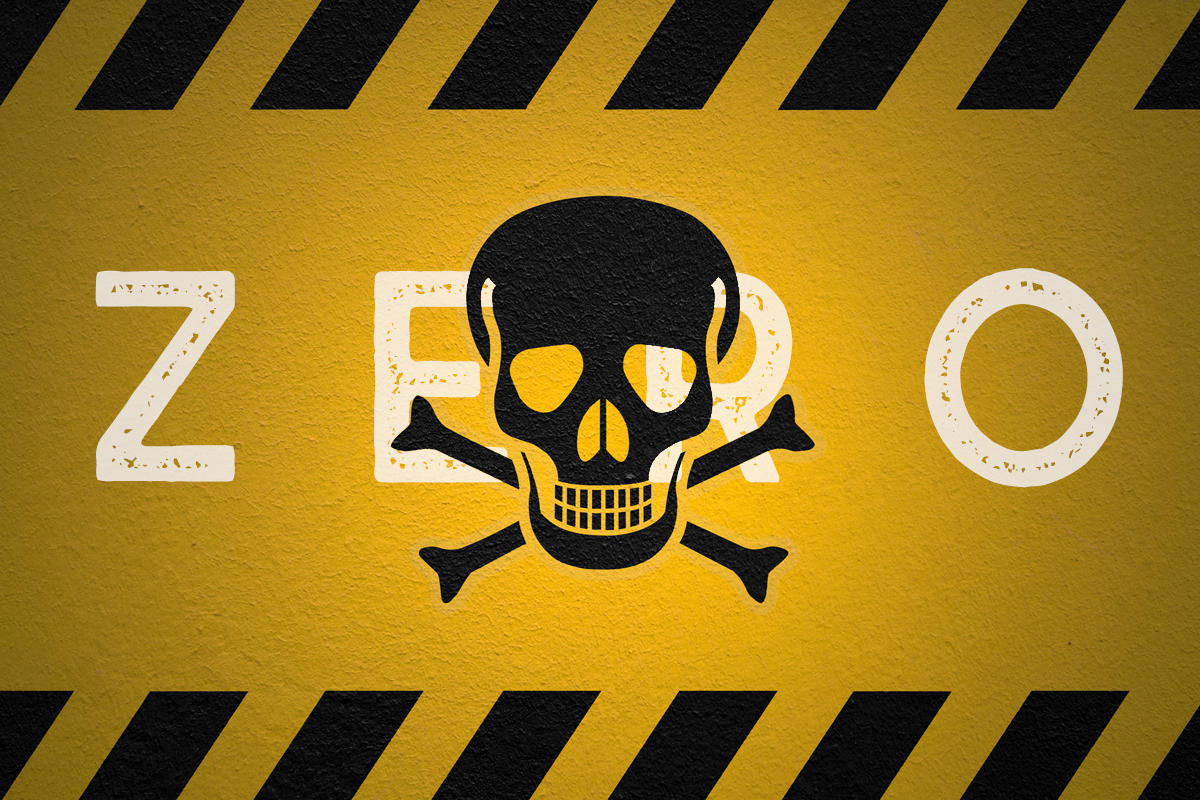