Venafi, a company that helps organizations secure cryptographic keys and digital certificates, says it has uncovered over 100,000 typosquatted domains with valid TLS certificates that appear to target major retailers.

With the holiday shopping season right around the corner, Venafi has conducted an analysis of lookalike domains targeting 20 major retailers in the United States, the United Kingdom, Australia, Germany and France.

The analysis led to the discovery of 109,045 lookalike domains that use valid TLS certificates to make them appear more trustworthy. This is more than double compared to last year and the company has pointed out that only less than 20,000 certificates have been issued for legitimate retail domains.

Of the 109,000 typosquatted domains, nearly 84,000 target retailers in the U.S., including almost 50,000 domains that imitate one of the country’s top retailers. In the U.K., Venafi identifier nearly 14,000 certificates issued for fake retailer domains.

“Some of these URLs probably serve a legitimate purpose, but many may be used by attackers for fraudulent purposes. We think the sheer volume of these sites is a strong indication that a large number of them are being used for malicious purposes, especially since we are so close to the holiday shopping season,” Jing Xie, senior threat intelligence researcher at Venafi, told SecurityWeek.

Xie added, “Although our research did not analyze the specific threats connected with these domains, we know that lookalike domains are frequently used in phishing attacks and to distribute malware. For example back in 2017, security researchers found that many certificates that contained the word ‘Paypal’ were used in phishing .. 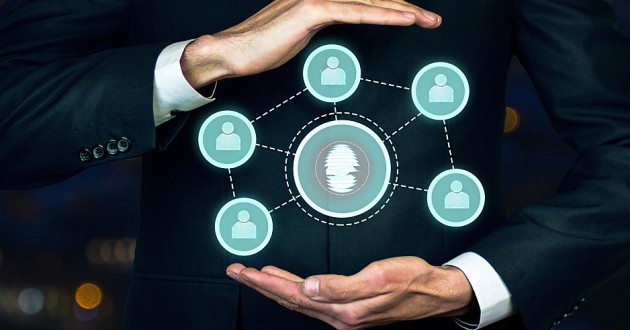