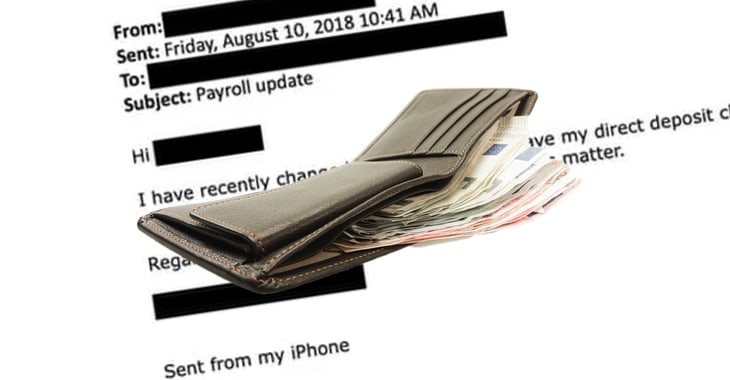 Law enforcement agencies around the world have arrested a total of 281 people suspected of being behind a spate of Business Email Compromise (BEC) scams that have stolen millions of dollars from businesses and individuals.

The arrests were made over the course of four months as part of an investigation dubbed “Operation reWired”, and saw arrests in 10 countries as well as the seizure of nearly US $37 million purportedly stolen from victims.

In a press release, the US Department of Justice described how it worked alongside the FBI and partners in nine other countries. The bulk of arrests took place in Nigeria, but suspected scammers were also apprehended in the United States, Turkey, Ghana, France, Italy, Japan, Kenya, Malaysia, and the United Kingdom.

The scams typically centre around the compromise of employee email accounts, and see fraudulent messages sent to other staff members or business customers asking for payments to be made into bank accounts under the control of the criminals.

In some cases the scammer may not ask for money to be wired into a bank account, but instead attempt to trick staff into sharing sensitive information such as personally identifiable information (PII) or tax records.

Even if you don’t run or work at a company you may still be at risk from similar scams. For instance, the Department of Justice warns that many senior citizens have been duped into unwisely transferring money – sometimes as the result of a romance or lottery scam.

Business Email Compromise has grown significantly as a threat in recent years. Earlier this year AIG, one .. 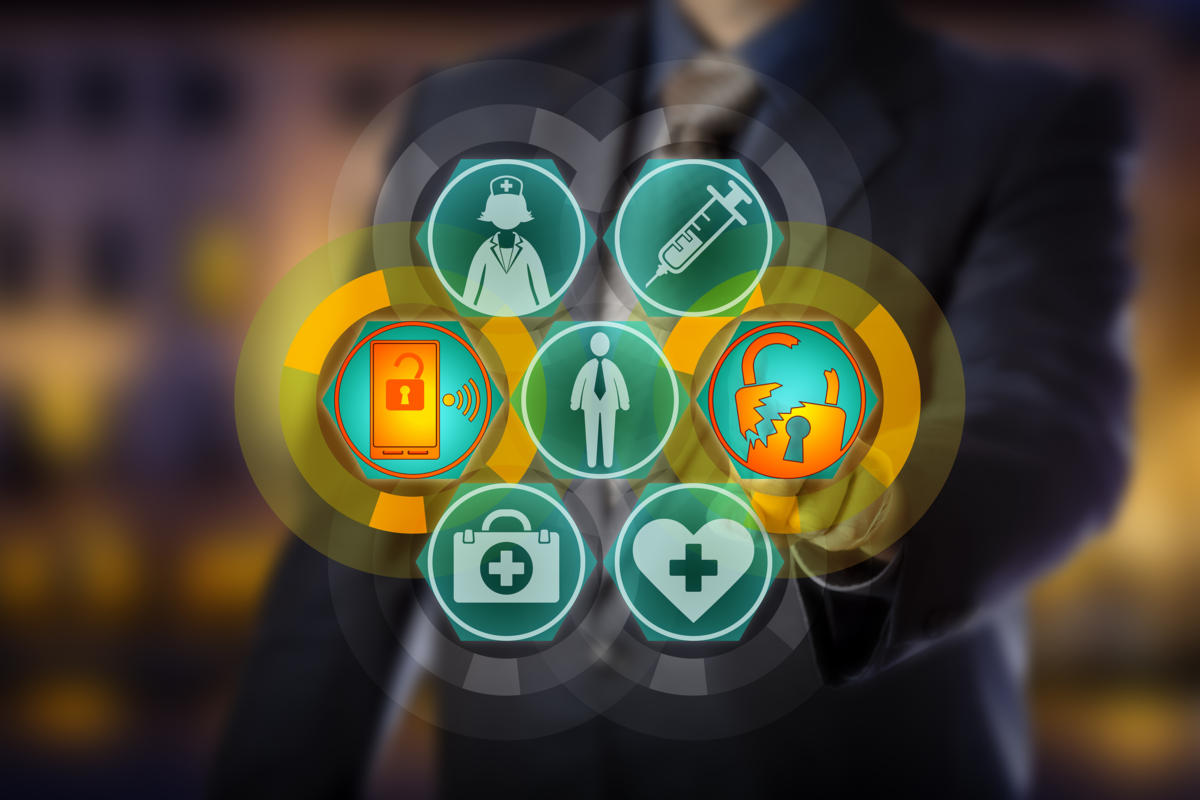