Olympus has launched an investigation after detecting a potential cybersecurity incident in part of its IT system.


The Japanese manufacturer of optics and reprography products said that suspicious activity was spotted on October 10. The possible threat is affecting the company's systems in the United States, Canada, and Latin America.


Digital forensics experts are looking into the security issue, which Olympus said it is "working with the highest priority to resolve."


While the specific nature of the cybersecurity incident has not been confirmed by the company, Olympus said it was working to contain the threat. Part of the company's response has been to shut down the systems that were affected.


"As part of the investigation and containment, we have suspended affected systems and have informed the relevant external partners," said the company in a statement published October 12.


Olympus said that it is "working with appropriate third parties on this situation and will continue to take all necessary measures to serve our customers and business partners in a secure way," then apologized for any inconvenience caused by the incident.


“If this is another ransomware case, it points to an alarming trend," said Heather Gantt-Evans, CISO at SailPoint.


"Organizations are at risk of repeat .. 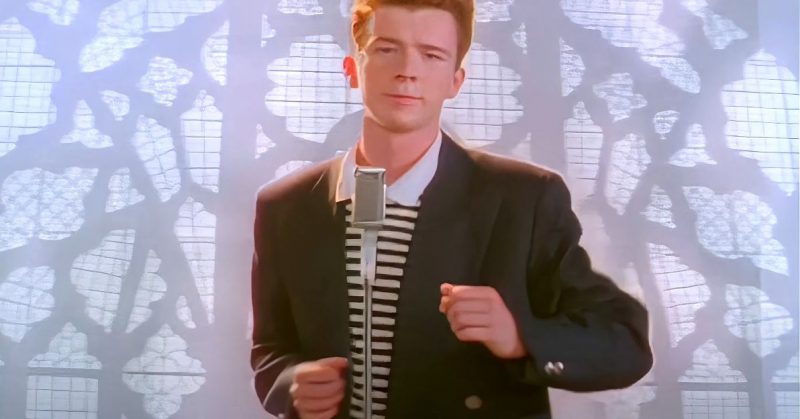