View photos Farrah Abraham, better known as the Teen Mom OG, made her initial television appearance on the show 16 and Pregnant, which showcased the reality of teenagers who got pregnant and the adjustments in life that they had to undergo. Since that time, Abraham has undertaken a whole host of endeavors including obtaining an art degree, launching her own line of pasta sauces, and singing career, with most of them being highly unsuccessful. Well, as most celebrities do, they try to stay relevant in the news. Abraham is no different. She’s recently provided a list of demands and criteria for going on a date with her, along with a hefty price tag. What’s involved?

Farrah Abraham Criticized After Tweeting At Trump About Impeachment

Farrah Abraham Posts ‘Dream Photo Shoot’ With Her Daughter, And The Haters Are Out

Farrah Abraham Flashed Everyone Again With a Fake Wardrobe Malfunction

Fork Over the Money Let’s just cut to the chase and provide the amount of money that she is requiring a man to pay in order to take her out on a date. According to her, her time is worth a price tag of $5,000 just to book the date. We’re not even talking about what the meal would cost, the wine, or whatever. Her rationale is that people monetize the internet, so why not allow her to monetize her time? Interesting point of view, to say the least. What else is involved in the process?

Extensive Background Check and Screening View photos While this set of criteria isn’t so .. 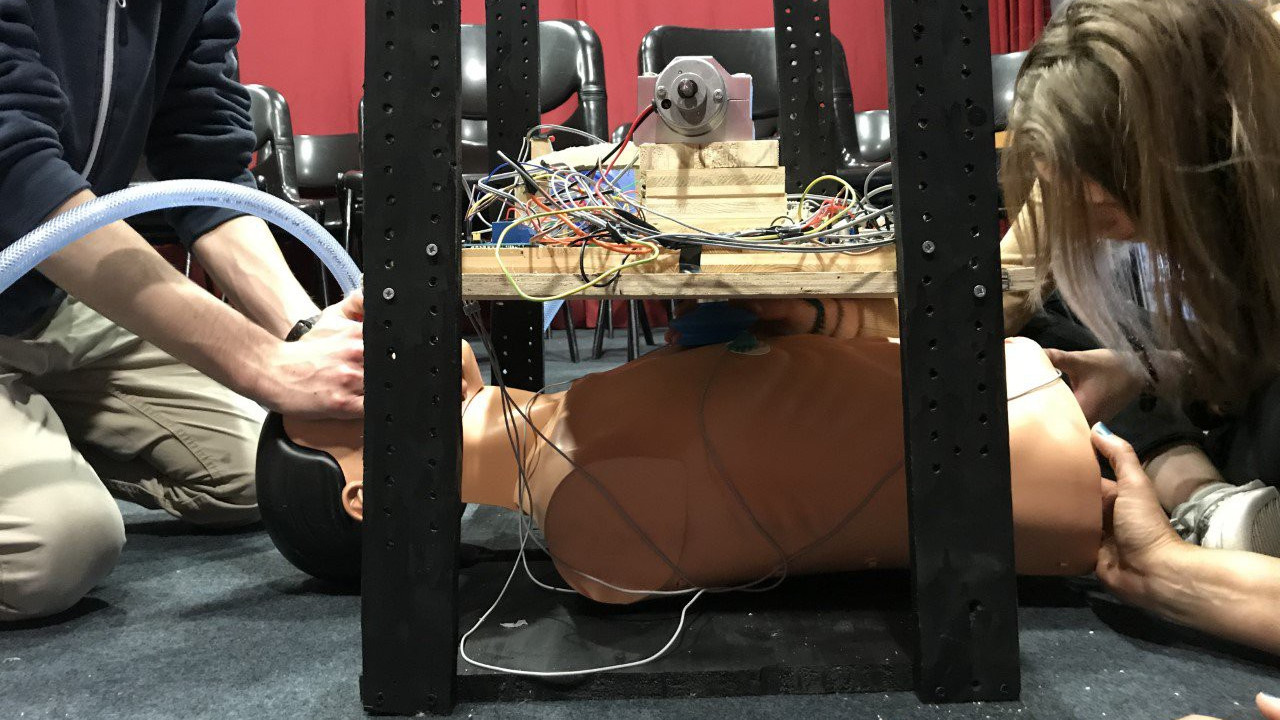 Let A CPR Robot Save The Day 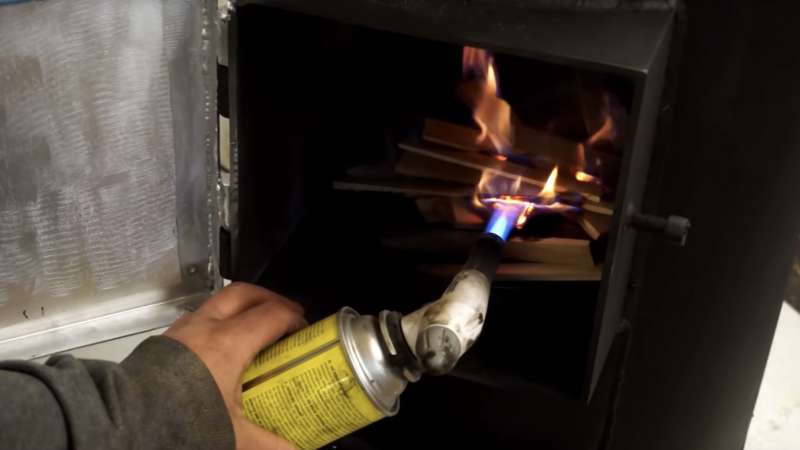