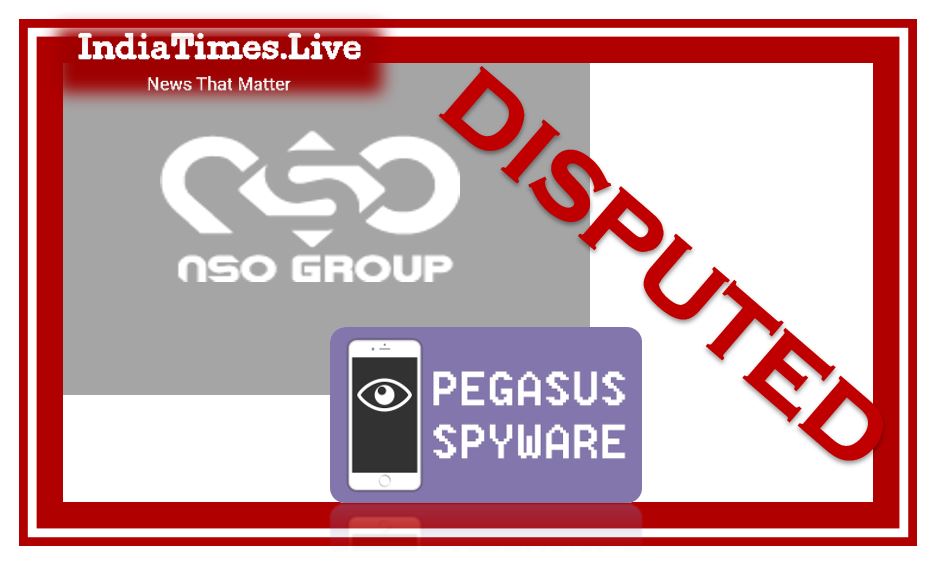 As per the recent media reports, WhatsApp on Tuesday filed a lawsuit against NSO Group, an Israeli cyber intelligence firm whose spyware Pegasus was used to target around 1,400 users globally during a two-week period in May.

NSO Group has disputed the allegations but said it has sold its spyware only to government agencies.

Regarding the lawsuit filed by Facebook, NSO has released the following statement:

“In the strongest possible terms, we dispute today’s allegations and will vigorously fight them. The sole purpose of NSO is to provide technology to licensed government intelligence and law enforcement agencies to help them fight terrorism and serious crime. Our technology is not designed or licensed for use against human rights activists and journalists. It has helped to save thousands of lives over recent years.

“The truth is that strongly encrypted platforms are often used by pedophile rings, drug kingpins and terrorists to shield their criminal activity. Without sophisticated technologies, the law enforcement agencies meant to keep us all safe face insurmountable hurdles. NSO’s technologies provide proportionate, lawful solutions to this issue.

“We consider any other use of our products than to prevent serious crime and terrorism a misuse, which is contractually prohibited. We take action if we detect any misuse. This technology is rooted in the protection of human rights – including the right to life, security and bodily integrity – and that’s why we have sought alignment with the U.N. Guiding Principles on Business and Human Rights, to make sure our products are respecting all fundamental human rights.”

On background, to protect the ongoing public safety missions of its agency customers and given significant legal and contractual constraints, NSO Group is not able to disclose who is or is not a client or discuss .. 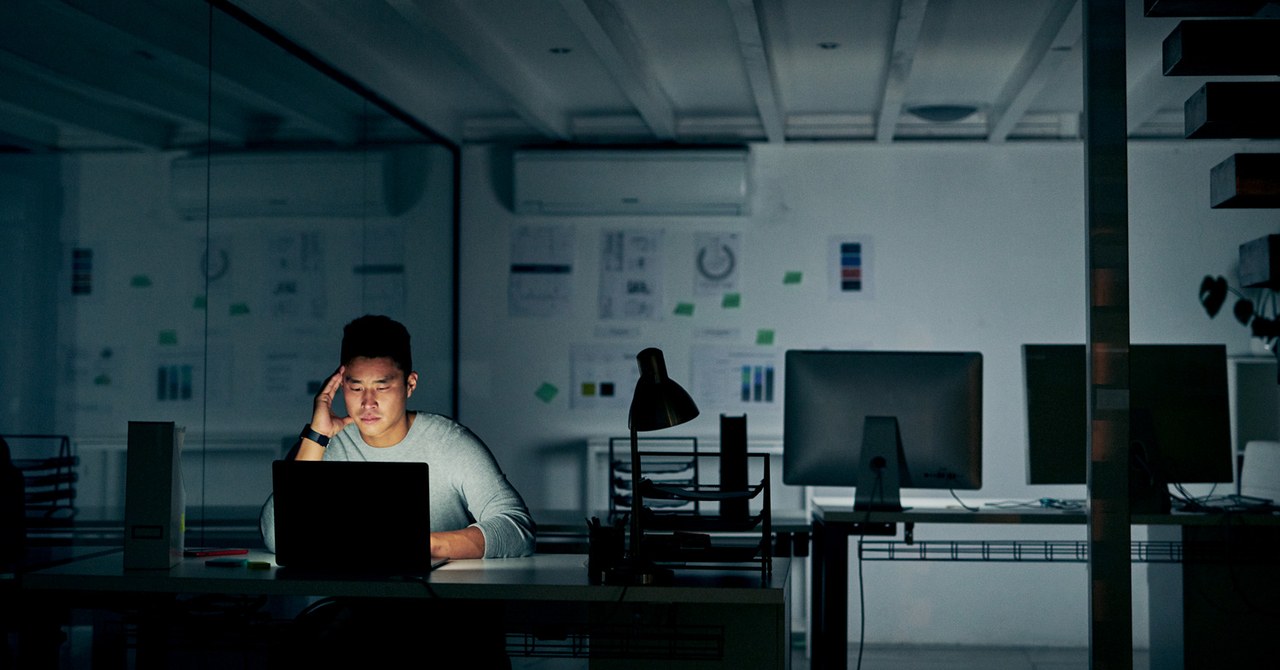 BlueKeep attacks are happening, but it's not a...