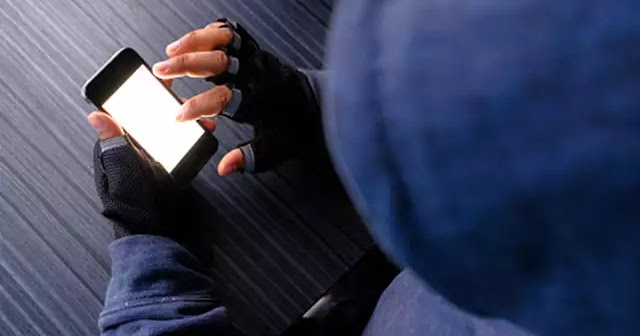 NSO's spyware Pegasus has been revealed to assume control for mobile devices through various apps; this is a matter of grave concern as cybersecurity firms have in the past also discovered the Pegasus software to exist in both the Apple and Android operating systems.

While WhatsApp said the number of infected users may go up from the present gauge of 1,400, as more users come forward with this issue, Newswire Reuters even reported citing to sources familiar with WhatsApp's internal investigation that the snooping may also include prominent government and military authorities in about 20 nations, aside from activists and journalists.

Raman Jit Singh Chima, Asia Policy Director, and Senior International Counsel at open internet advocacy group Access Now says that “Surveillance tech firms such as NSO and others market these capabilities with the intent of allowing their clients to hack and surveil all of the everyday smartphone activity of the targeted victim.”

NSO's utilization of malware to control Apple devices is said to have been first discovered in 2016, and Apple along these lines had even released software upgrades in September 2016 after it found that hackers could have accessed its devices by making a victim click on a link and it was then speculated that Pegasus spyware could have been installed by misusing vulnerabilities in its software.

University of Toronto-based Citizen Lab, which aided WhatsApp in its investigation for the aforementioned issue, said in a 2018 report that Pegasus seems, by all accounts, to be being used by nations with 'dubious' human rights records and histories of harsh conduct by s .. 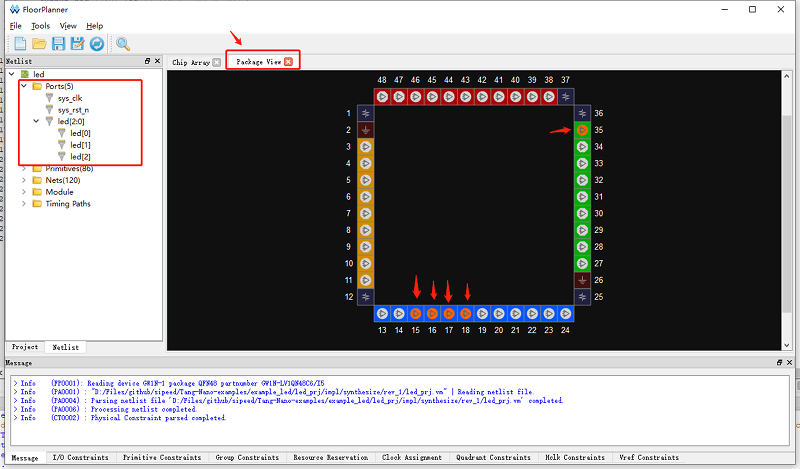