Home /
Cyber Security /
Not all cybercriminals are sophisticated

Not all cybercriminals are sophisticated 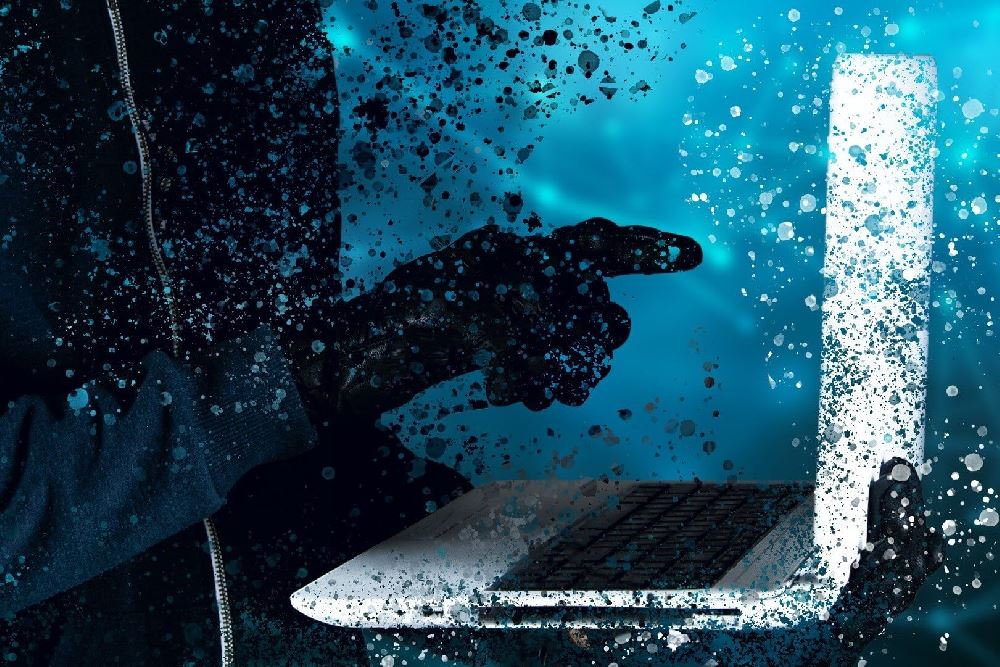 While a lot of media coverage centers on how threat actors are becoming better at evading capture and generally deploy ever more sophisticated techniques, I wanted to tell a story where one criminal in particular was anything but sophisticated.

Before I joined ESET, I spent 14 years working in the UK police force working predominantly in the Cyber Crime Unit and the Digital Forensics Unit (previously known as the High-Tech Crime Unit. My job in this unit was to locate any sort of evidence left on digital devices, from laptops to phones, in order to then present such evidence in a report to the judge, jury and court. I would use a variety of forensic tools and have to find evidence that would support investigations from fraud to murder.

Back in 2011 I needed to buy a laptop but decided to purchase a second-hand one using eBay. As always with any new purchase, I conducted lots of research and knew what I wanted beforehand. I found an HP laptop that I wanted being sold on the site by a seller who had a good seller rating and had sold similar laptops and gadgets in the recent past. I placed my bid and came out on top winning the item for a little over £210. I paid by PayPal for ease of use and added security and entered my delivery address. 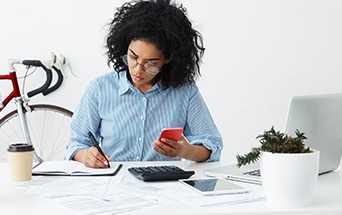