The North Korea-linked APT group ScarCruft (aka APT37 and Group123) continues to expand its arsenal by adding a Bluetooth Harvester.

North Korea-linked APT group ScarCruft (aka APT37, Reaper, and Group123) continues to expand its arsenal by adding a Bluetooth Harvester.

ScarCruft has been active since at least 2012, it made the headlines in early February 2018 when researchers revealed that the APT group leveraged a zero-day vulnerability in Adobe Flash Player to deliver malware to South Korean users.

FireEye linked the APT37 group to the North Korean government based on the following clues:

the use of a North Korean IP;
malware compilation timestamps consistent with a developer operating in the North Korea timezone (UTC +8:30) and follows what is believed to be a typical North Korean workday;
objectives that align with Pyongyang’s interests(i.e. organizations and individuals involved in KoreanPeninsula reunification efforts);


Researchers from FireEye revealed that the nation-state actor also targeted entities in Japan, Vietnam, and even the Middle East in 2017. The hackers targeted organizations in the chemicals, manufacturing, electronics, aerospace, healthcare, and automotive sectors. 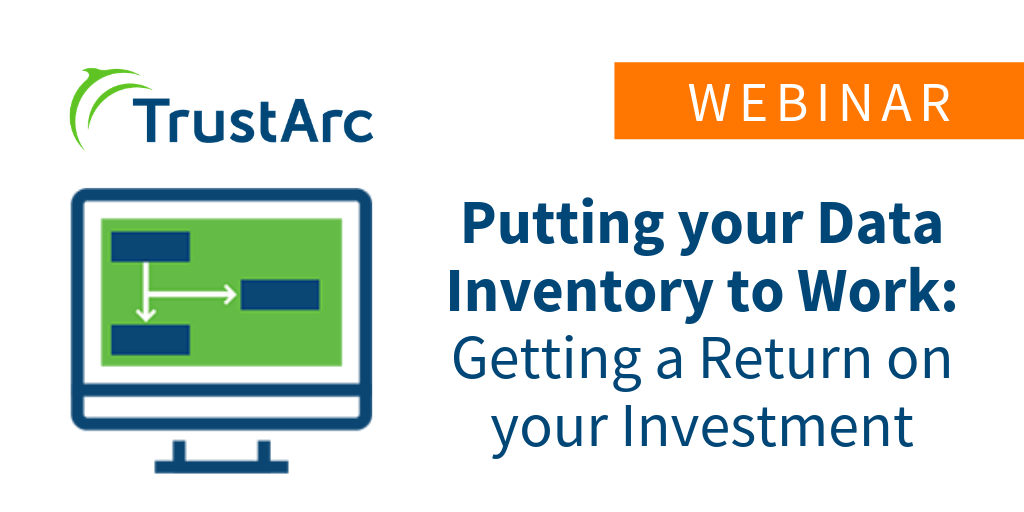