A new strain of ransomware called MegaCortex has been found targeting attacks against entities in the US, Canada, France, Netherlands, Ireland, and Italy. The ransomware uses both automated as well as manual components in an effort to infect as many victims as possible. It uses a complicated chain of events with some infections beginning with stolen credentials for domain controllers inside target networks.The ransomware was reported by UK cyber-security firm Sophos after it detected a spike in ransomware attacks at the end of last week.According to security researchers at Sophos, the cybercriminals operating the ransomware appear to be fans of the movie Matrix, as the ransom note “reads like it was written in the voice and cadence of Lawrence Fishburne’s character, Morpheus.”The ransomware first began popping up in January. The ransomware has a few interesting attributes, including its use of a signed executable as part of the payload, and an offer of security consulting services from the malware author. Researchers said the ransomware often is present on networks that already are infected with the Emotet and Qakbot malware, but are not sure whether those tools are part of the delivery chain for MegaCortex.Sophos said the ransomware appears to have been designed to target large enterprise networks as part of carefully planned targeted intrusions --in a tactic that is known as "big-game hunting."“The malware also employs the use of a long batch file to terminate running programs and kill a large number of services, many of which appear to be related to security or protection, which is becoming a common theme among current-generation ransomware families,” Sophos researcher Andrew Brandt sai ..

Support the originator by clicking the read the rest link below.
megacortex ransomware targeting corporate networks
Read The Rest from the original source
ehackingnews.com 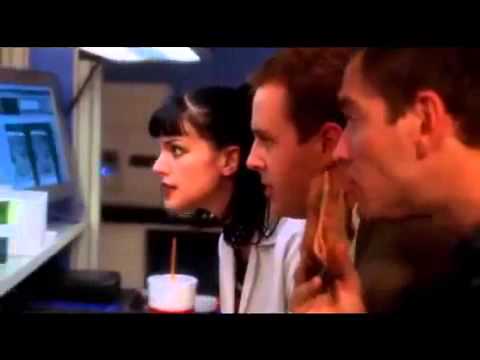 Best being hacked scene ever