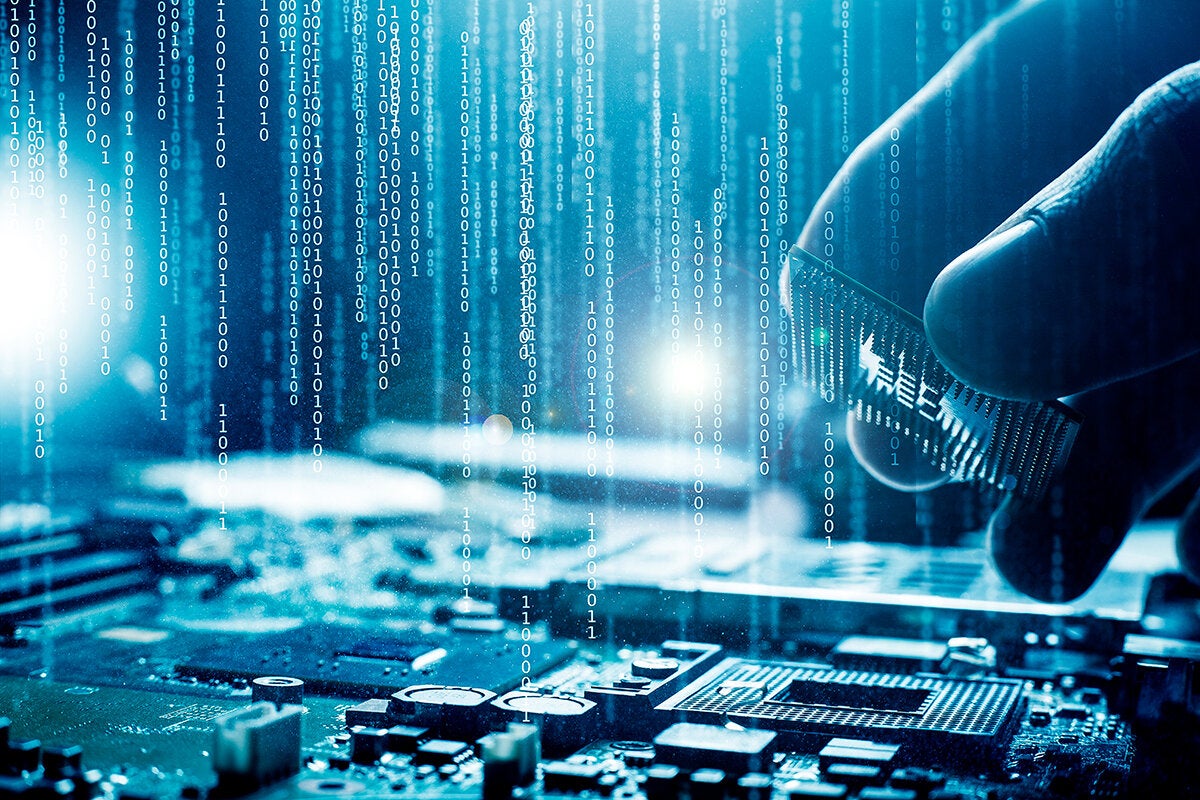 Two teams of researchers have revealed vulnerabilities this week in Unified Extensible Firmware Interface (UEFI) implementations and bootloaders that could allow attackers to defeat the secure boot defenses of modern PCs and deploy highly persistent rootkits.

Researchers from firmware and hardware security firm Eclypsium published a report on vulnerabilities they found in three third-party bootloaders that are digitally signed by Microsoft's root of trust. They can be deployed on PCs as a replacement for the OS bootloader to support pre-boot capabilities for specialized enterprise software such as PC hardware diagnostics, disk rollback, or full disk encryption.

Support the originator by clicking the read the rest link below.
exploits bypass secure modern security protections
Read The Rest from the original source
csoonline.com

Threat Roundup for August 5 to August 12