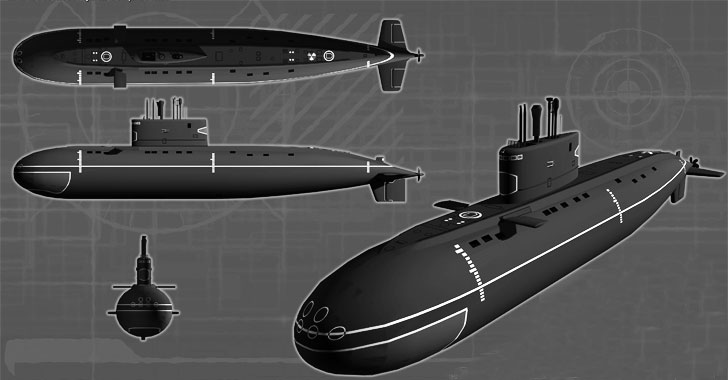 A threat actor believed to be working on behalf of Chinese state-sponsored interests was recently observed targeting a Russia-based defense contractor involved in designing nuclear submarines for the naval arm of the Russian Armed Forces.


Rubin Design Bureau is a submarine design center located in Saint Petersburg, accounting for the design of over 85% of submarines in the Soviet and Russian Navy since its origins in 1901, including several generations of strategic missile cruiser submarines.


Over the years, Royal Road has earned its place as a tool of choice among an array of Chinese threat actors such as Goblin Panda, Rancor Group, TA428, Tick, and Tonto .. 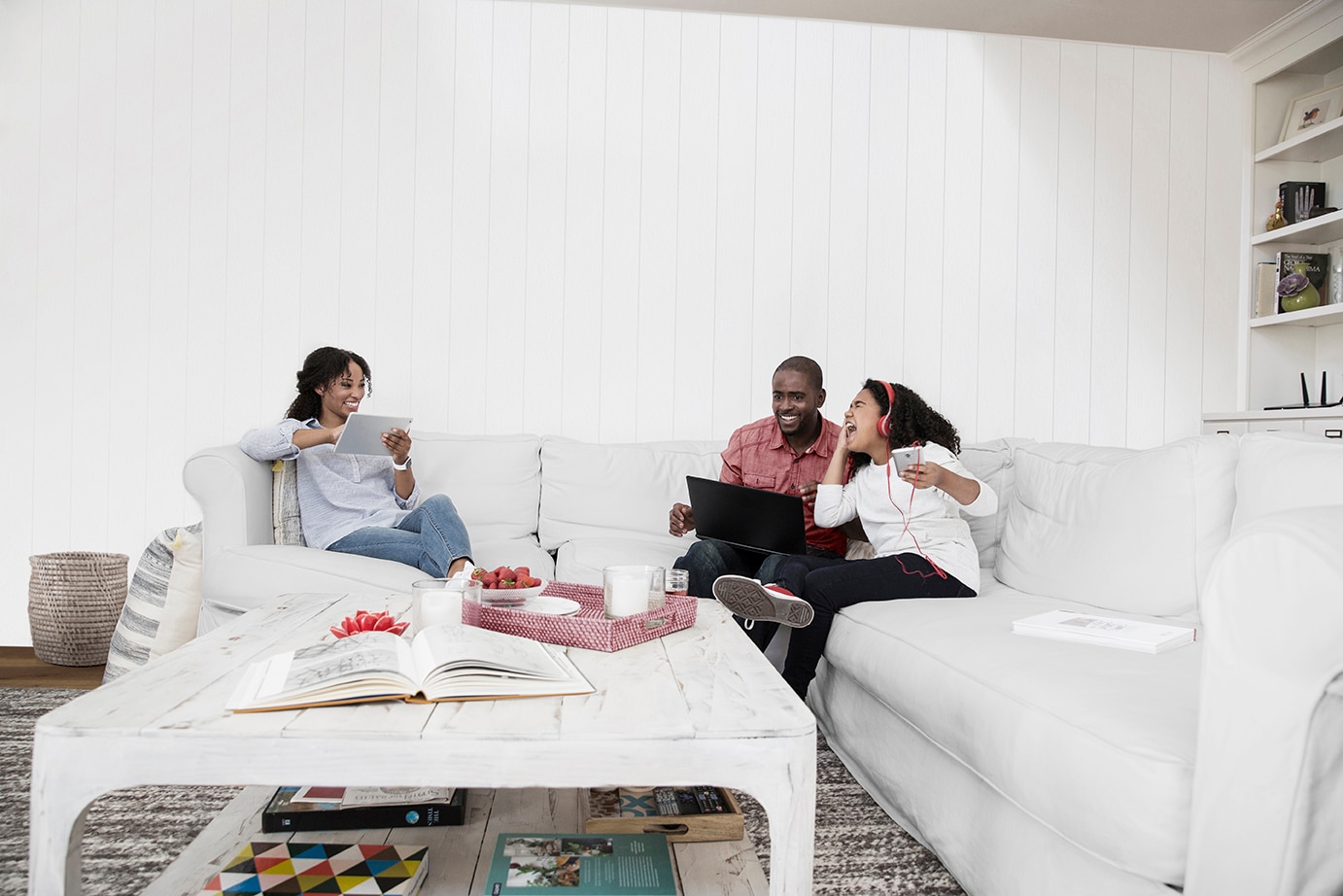 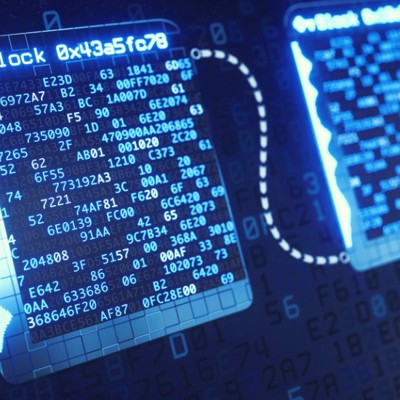