In the latest signal NATO is adopting a tougher posture against cyber and electronic attacks, Secretary General Jens Stoltenberg this week said that the defensive alliance will not remain purely defensive.

Stoltenberg told attendees at the Cyber Defence Pledge conference in London, “We are not limited to respond in cyberspace when we are attacked in cyberspace.”

NATO members have already “agreed to integrate national cyber capabilities or offensive cyber into Alliance operations and missions,” he said. But the parameters of a NATO response to cyber attacks remains undefined. In 2015, Stoltenberg said that a cyber attack against one member nation could trigger an Article 5 collective response by all members. Yet only once has a collective response ever been invoked, at the request of the United States following the attacks of September 11, 2001. NATO is a defensive organization, so what an offensive cyber posture looks like remains something of a mystery. An Article 5 response can take many different forms.

That’s the strength of the article, according to NATO Deputy General Secretary Rose Gottemoeller. However, while an Article 5 response can be unpredictable, it must be coordinated, which can be tricky with many different partners in possession of many different capabilities.

At an event in May, Gottemoeller said NATO was in the processes of establishing a new innovation board to “bring together all of the parts of and pieces of NATO that have to wrestle with these new technologies to really try to get a flow of information. Many of you having served in any international institution or government, you know how things can get stove-piped. So we are resolved to break down those stove-p ..

getting aggressive offensive cyber
Read The Rest from the original source
nextgov.com 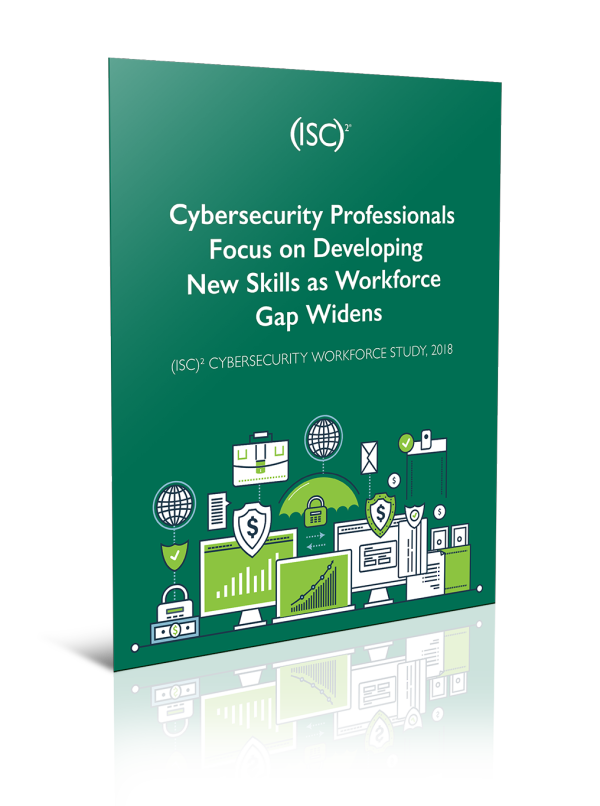 Be Part of the Workforce Study!

Wireless LEDs Aren’t A First, But You Can Make...