A new attack campaign that hides malicious code in WAV files has been discovered by researchers.
Some of the infected WAV files played music without any glitches, while others generated white noise.


The WAV files were observed to have a loader component for decoding and the malware was seen throughout the audio data. These files can be delivered through spam emails, or web downloads pretending to be pirated content.


“Each approach allows the attacker to execute code from an otherwise benign file format. These techniques demonstrate that executable content could theoretically be hidden within any file type, provided the attacker does not corrupt the structure and processing of the container format,” say the researchers.

How companies invest in digital transformation... 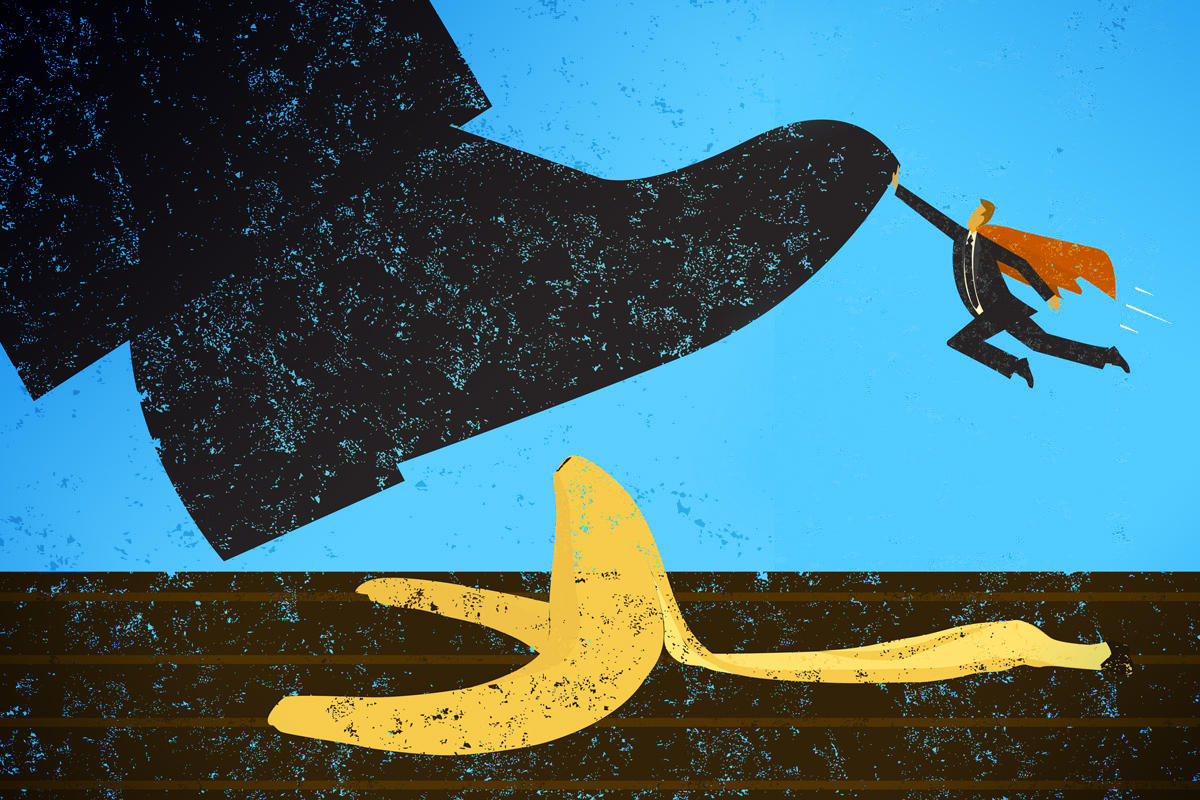 10 risk factors no one talks about