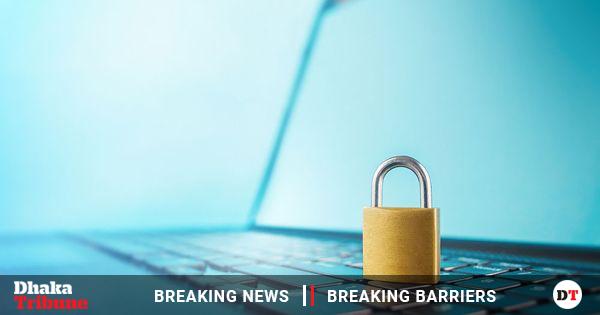 Recently, most banks restricted their ATMs, cards and online transactions and strengthened their security measures after the Bangladesh Bank (BB) had alerted banks about a cyber hacking risk

Most banks in the country have no updates on new strategies about cyber hacking, security structure required for online transactions, lack of skilled manpower and poor monitoring system, a renowned cyber security expert said on Sunday.

The expert raised the issues in an event called ‘Behind ATM Hacking’ held on Sunday at the Economic Reporters’ Forum (ERF) auditorium. Tanvir Hassan Zoha, Cyber security researcher and Managing Director (MD) of the Backdoor Private Ltd highlighted the issues.

Zoha said a huge number of polluted malware entered illegally in the network systems of many institutions including banks in the country. If the country could not find out the malwares, a terrible digital disaster was about to strike in the upcoming days, he warned.

Recently, most banks restricted their ATMs, cards and online transactions and strengthened their security measures after the Bangladesh Bank (BB) had alerted banks about a cyber hacking risk, said Tanvir Hassan Zoha, MD of the Backdoor Private Ltd.

But most banks are not aware and have no idea about the risk. They restricted their ATM and online services only as per the instructions of the BB, he added.

Tanvir Hassan Zoha said the Computer Incident Response Team (CIRT) of the country said the North Korean Hacker group’s ‘Beagle Boys’ was attempting to attack the country’s banking establishments, although there were no existences of such ‘Beagle Boys’.

We should be aware about the local hackers as most of the hackings occurred by them, he mentioned.

If the country wanted to protect the entering of malware, stoppin .. 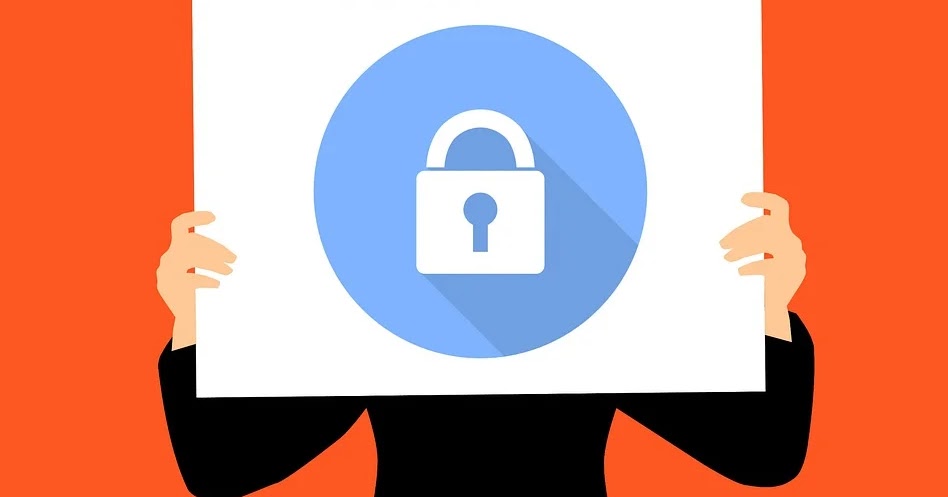 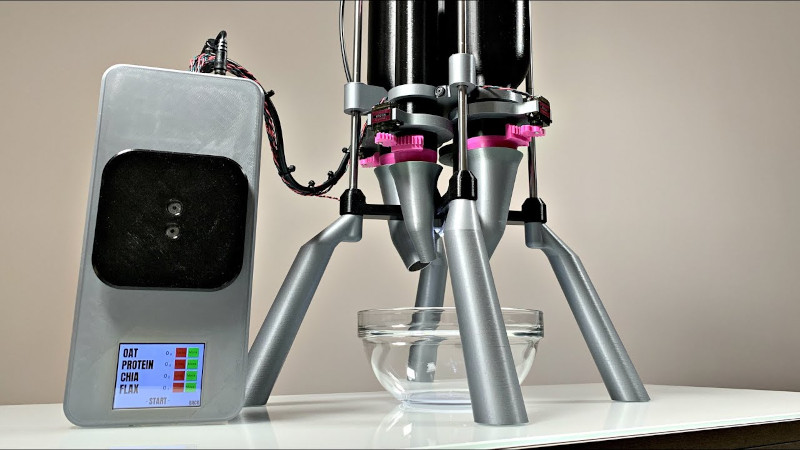