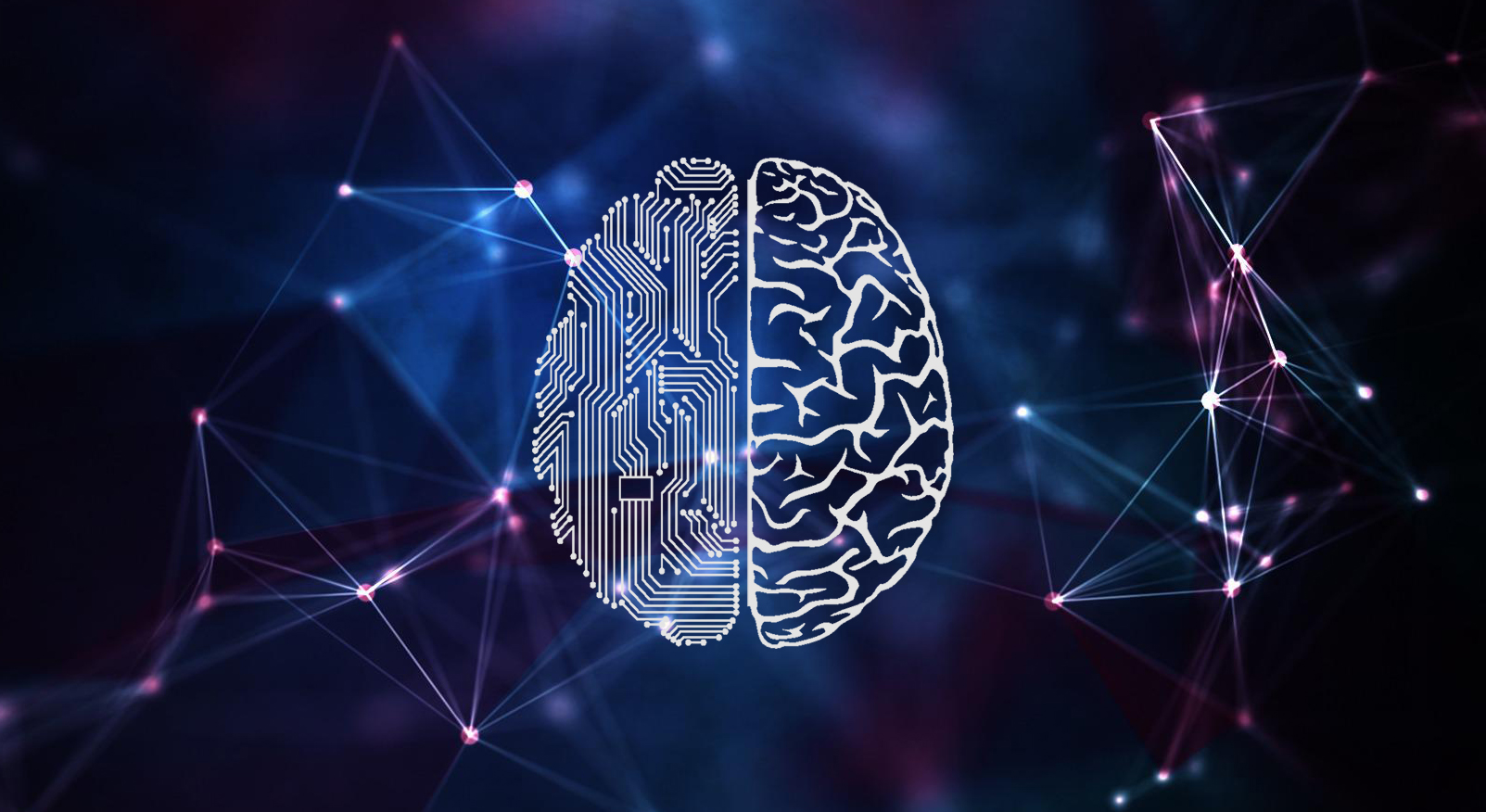 Held annually in Asia, Europe and the Middle East, Hack In The Box conferences bring together the world’s top cyber security experts to share and discuss their latest knowledge, ideas and techniques with security professionals and students.

The next HITB event is HITB+ CyberWeek, which takes place October 12th – 17th at Emirates Palace, Abu Dhabi. As usual, it will offer security trainings, talks, and live challenges.

Among the live competition to be held at the conference is the AI Challenge, which aimed at machine learning and AI enthusiasts.

In the first one, participants are tasked with developing an automated penetration testing model based on the DeepExploit framework. The goal is to produce a tool which can be pointed at a victim machine, and will use AI to exploit the victim machine completely automatically and without the need for human intervention.

In the second one, participants must use reinforcement learning and generative adversarial networks to modify existing malware to defeat virus detection agents. Teams will receive as input, decompiled code of known malware. A successful entry will use AI to modify this code so that it still functions as malware and can successfully avoid detection by antivirus scanners.

Five teams have been selected, they’ll be competing for $50,000 for first and $25,000 for second place across both categories. The finalists are: 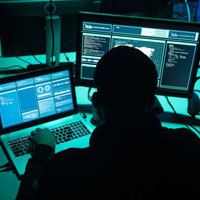