MITRE has released an April 2019 update to its ATT&CK framework. Itï¿½s been a year since the last major update featuring a new tactic. There are a number of changes for this year: the most major being the addition of a 12th Tactic, Impact, which contains 14 new Techniques. There are also 7 new Techniques under existing Tactics as well as a number of other minor changes.ImpactThe Impact Tactic covers integrity and availability attacks against enterprise systems. The 14 Techniques included in this update are as follows:Data DestructionData Encrypted for ImpactDefacementDisk Content WipeDisk Structure WipeEndpoint Denial of ServiceFirmware CorruptionInhibit System RecoveryNetwork Denial of Service mitre april update
Read The Rest from the original source
tripwire.com 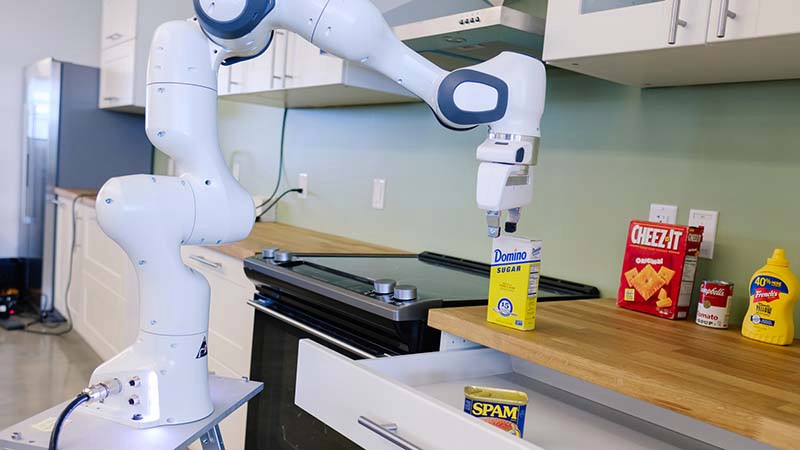