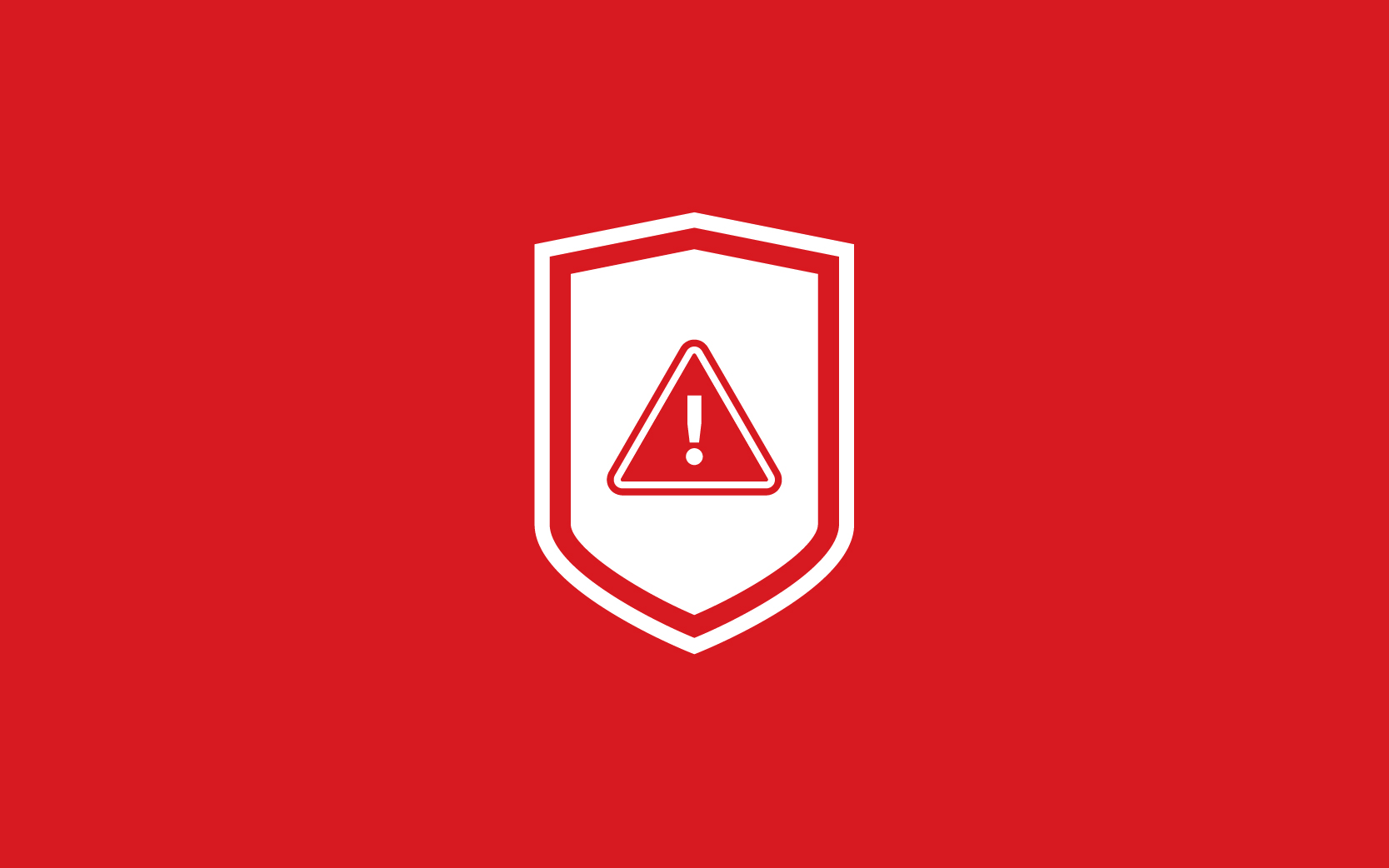 Update as of 10:00 A.M. PST, July 30, 2020: Our continued analysis of the malware sample showed adjustments to the details involving the URI and Shodan scan parameters. We made the necessary changes in this post. We would like to thank F5 Networks for reaching out to us to clarify these details.

With additional insights from Jemimah Molina and Augusto Remillano II

Following the initial disclosure of two F5 BIG-IP vulnerabilities on the first week of July, we continued monitoring and analyzing the vulnerabilities and other related activities to further understand their severities. Based on the workaround published for CVE-2020-5902, we found an internet of things (IoT) Mirai botnet downloader (detected by Trend Micro as Trojan.SH.MIRAI.BOI) that can be added to new malware variants to scan for exposed Big-IP boxes for intrusion and deliver the malicious payload.

The samples we found also try to exploit recently disclosed and potentially unpatched vulnerabilities in commonly used devices and software. System administrators and individuals using the related devices are advised to patch their respective tools immediately.

As previously reported, the security bug involves a remote code execution (RCE) vulnerability in the management interface of BIG-IP known as the Traffic Management User Interface (TMUI). After analyzing the published information 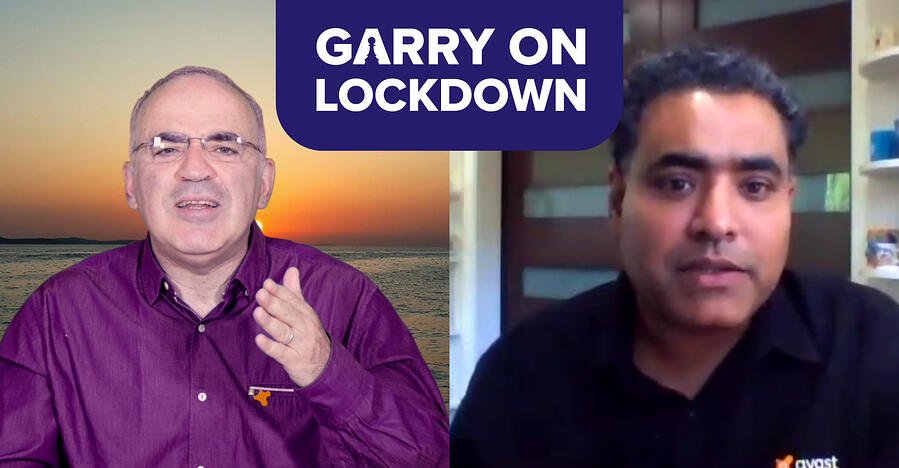 A Florida Teen Just Got Arrested for Twitter's...