Home /
Cyber Security /
Millions of Peoplesï¿½ Data Exposed On The Dark Web Via an Unprotected Database; Hackers At Advantage

Millions of Peoplesï¿½ Data Exposed On The Dark Web Via an Unprotected Database; Hackers At Advantage

Quite recently, a badly secured database fell prey to hijacking by hackers. Millions of usersï¿½ data was exposed. It was discovered by ï¿½Shodan Search Engineï¿½ last month. An infamous hacking group is speculated to be the reason.

A gigantic database containing records of over 275 million Indian citizens was found unprotected and now in the hands of a hacking group. The database which was exploited comes from a widely used name of ï¿½MongoDBï¿½. The data in it seems to have come from various job portals, in light of the fields that were found out to be of ï¿½Resume IDsï¿½, ï¿½functional areasï¿½ and ï¿½industryï¿½. Along with some not so confidential information some really personal details like name, email ID, gender, date of birth, salary and mobile number were found.
Reportedly, a hacking group which goes by the name of ï¿½Unistellar groupï¿½ happens to be behind the hijacking of this already unprotected database. Immediately after the unsafe database was discovered the cyber-security expert had informed the Indian Computer Emergency Response Team but in vain. The database was open and laid bare for anyone to advantage for at least two weeks. The owner of the database is yet to be known and it seems that itï¿½s owned by an anonymous person or organization. The details of over 275 million people were out but as it turns out no Indian job portal holds information of members of such a large number.ï¿½

Support the originator by clicking the read the rest link below.
millions peoples exposed unprotected database hackers advantage
Read The Rest from the original source
ehackingnews.com 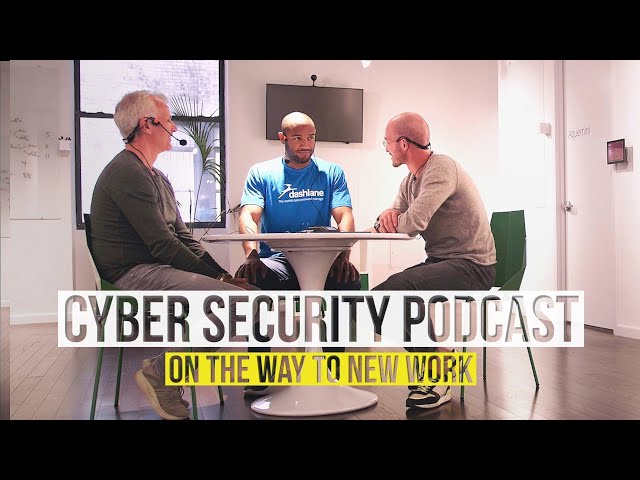