MIDI Synthesizer From A Sega Genesis 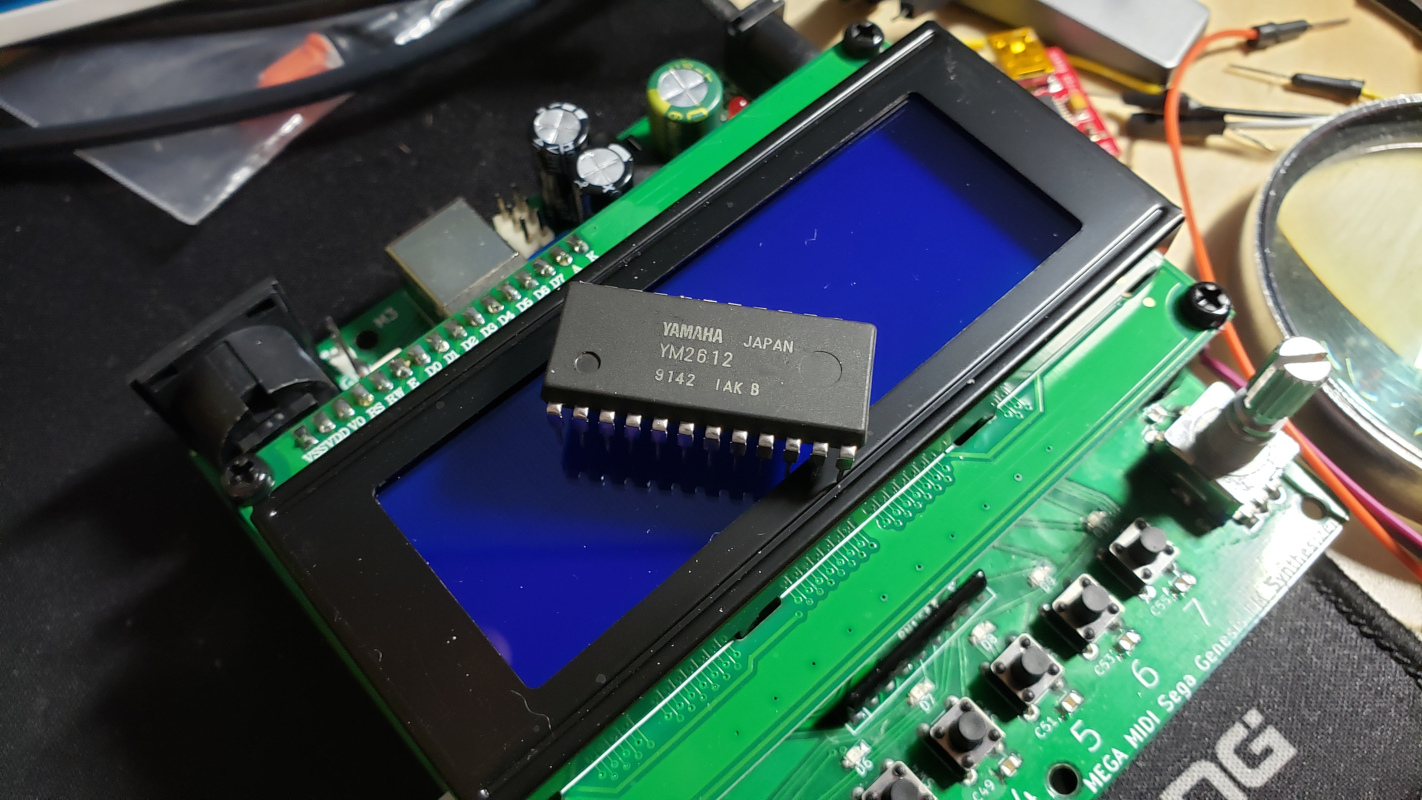 [Aidan] is really into FM synthesis chips for creating audio, and one of the most interesting chips from that era is found on the Sega Genesis. Anyone involved in the console wars at that time certainly remembers the classic, unique sound that those video game systems were able to produce, so [Aidan] built a device using a sound chip from a Genesis to play any piece of music from any game. The second iteration of that project, though, is able to use those same sound files as a MIDI synthesizer.

The interesting aspect of these chips is how they use registers to change the audio output. Essentially, there is a complicated register map (one section of his write-up is simply called “Register Hell”) that can be called in order to access the various types of effects one would normally see on a synthesizer. It’s not straightforward at all, though, and got even more complicated once [Aidan] started adding MIDI functionality to it as well. Once he finished sifting through the Sega Genesis technical manuals and a bunch of registers, though, he had a unique synthesizer working that doesn’t sound like anything you’ve ever heard, unless you’ve ever played a Genesis.

If you’d like to check out his first project, the MegaBlaster, which plays the sound files of the old Genesis games directly, we featured that a while ago. Keep in mind though that his latest project isn’t just an updated MegaBlaster, though. He built this entire thing from the ground up.

Support the originator by clicking the read the rest link below.
synthesizer genesis
Read The Rest from the original source
hackaday.com