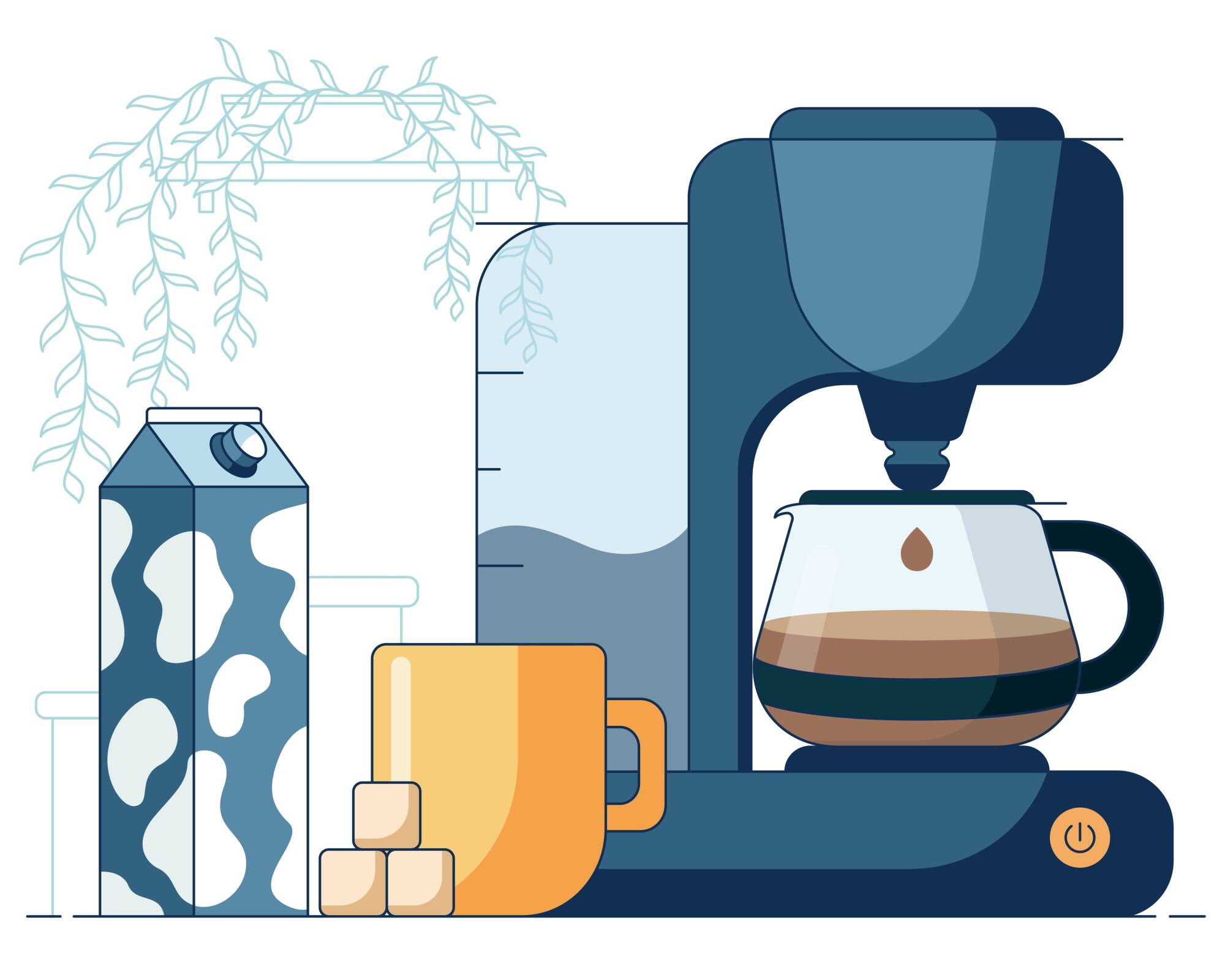 Former Microsoft staffer Dave Plummer has revealed how he managed to sneak his wife into a corporate event so that she might experience a Steve Ballmer presentation first hand. The old romantic.

Speaking on his Dave's Garage YouTube channel, Plummer detailed the fights of yesteryear between engineers and those that sought to keep things secure. His own example took the form of a desire to get his wife into one of Microsoft's corporate events.

Who, after all, would not want to sit among throngs of eager employees, awaiting pearls of wisdom to drop from the mouths of the execs? Or, as Plummer put it, "witness Steve's [Ballmer] insanity and Bill's [Gates] vision."

While plus-ones were not on the guest list, anyone with a Microsoft badge could get in. And Plummer had access to a color copier. It was therefore a simple matter to, for want of a better word, forge a mock badge which, while it would not make it past a scanner, would pass muster under the gaze of a guard.

Did the ruse succeed? Would helicopters descend?

"They didn't even look at her badge," he said of the lavish corporate morale-boosting event. "She just walked in like she was supposed to."

Well, Microsoft has had its problems with credentials over the years.

IBM at the time was considerably more buttoned up than free-wheeling Microsoft, according to ..