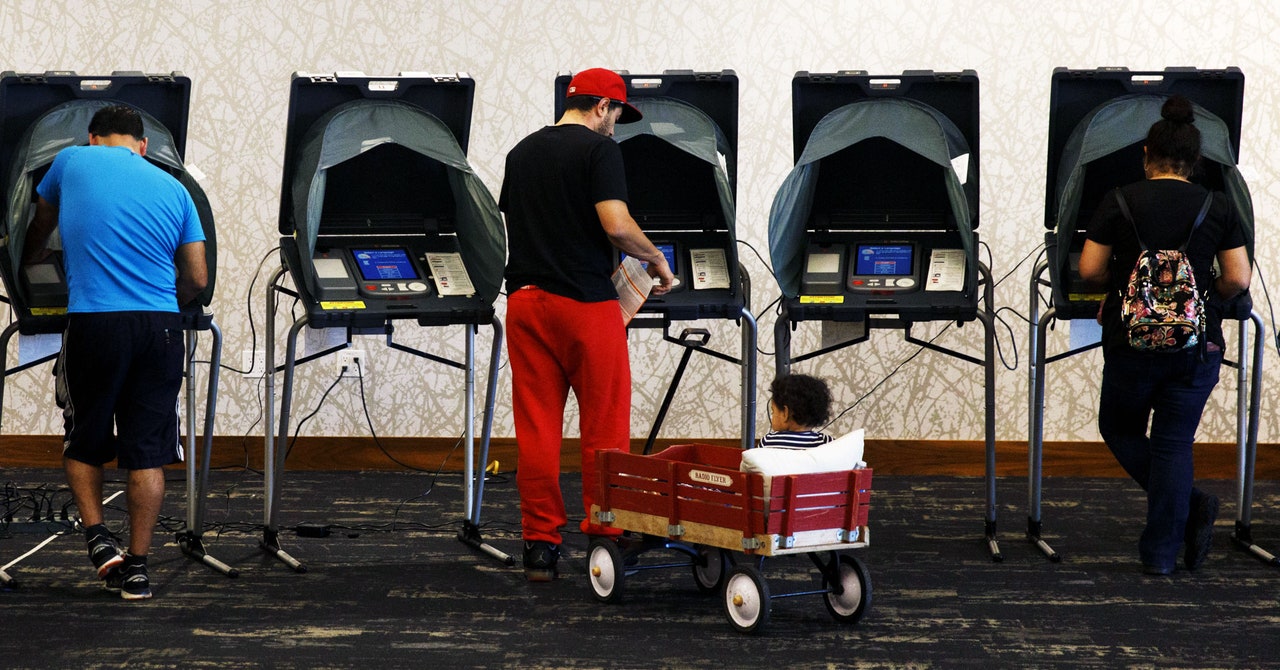 In the ever-urgent quest to ensure United States elections are safe and secure, Microsoft’s ElectionGuard software has been a tantalizing development. The project, launched in 2019, offers what's known as "end-to-end verifiability," meaning that all vote data is encrypted and private, but there's still full transparency into how the votes were tallied and whether the determination of a winner is correct. It’s open source and designed to be incorporated into existing voting systems. Last year, Microsoft successfully piloted the software in a real-world election.

The question, though, has been whether private voting machine makers—who compete with each other in a regulated market—would be willing to adopt a technology that any of their rivals can use too. Now at least one company is saying yes.

On Thursday, Microsoft and Hart InterCivic, one of the three major voting machine vendors in the US, jointly announced a partnership to pilot the use of ElectionGuard in Hart’s Verity voting systems. The idea is to meld Hart's existing voting equipment with dramatically expanded software capabilities from ElectionGuard. The system will always produce paper backups, is encrypted in a special way to allow counting while preserving full voter security and privacy, and expands the ability to do post-election audits. Hart's ElectionGuard offering will also give voters the ability to check whether their vote has been counted. And the system is independently verifiable—anyone will be able to build an app that can confirm the vote tally for a particular election.

The news comes at a time of doub .. 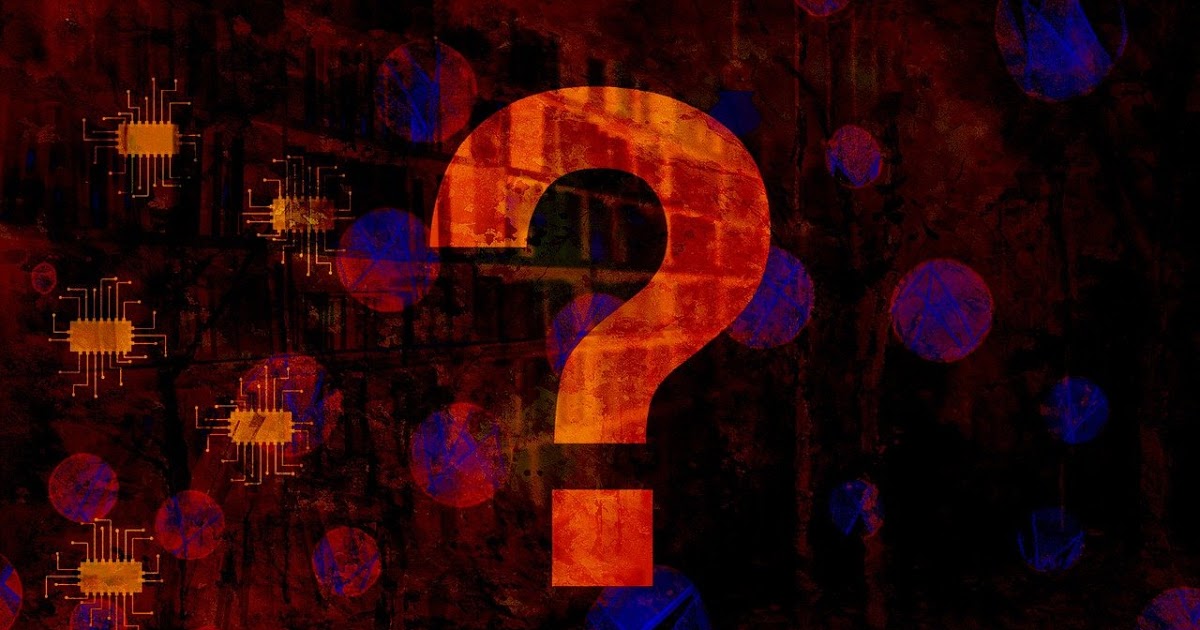 Every tenth significant IT system in Russia is... 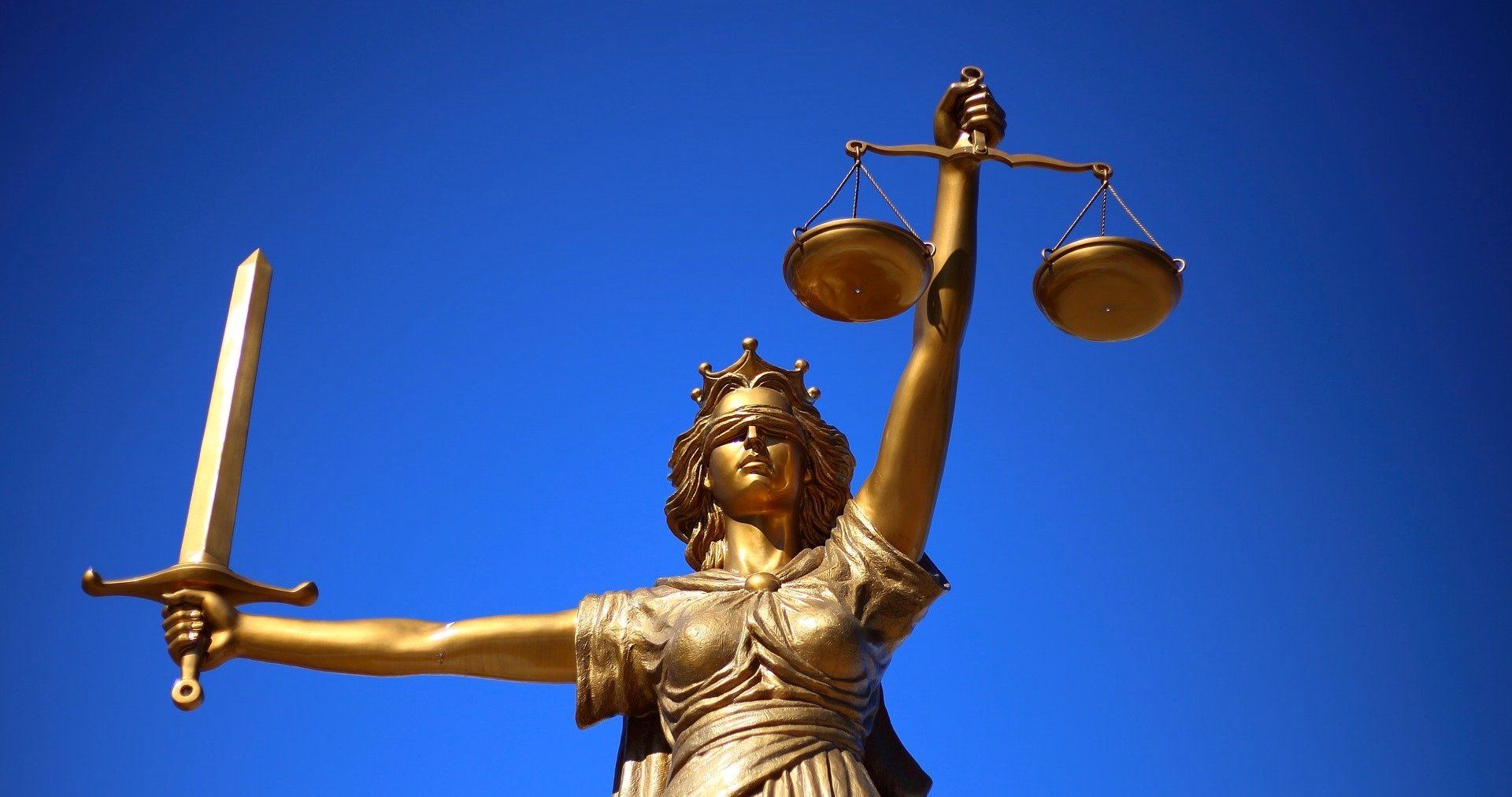