One of the UK’s top spymasters has revealed that MI6 is pursuing partnerships with the technology industry to tackle the challenges posed by nation-states, cyber-criminals and global terrorists.

Head of the Secret Intelligence Service (SIS), Richard Moore, explained in a rare speech yesterday that, unlike the character Q from the James Bond films, the service cannot source all of its tech capabilities in-house.

“Through the National Security Strategic Investment Fund we are opening up our mission problems to those with talent in organizations that wouldn’t normally work with national security,” he added.

“I cannot stress enough what a sea-change this is in MI6’s culture, ethos and way of working, since we have traditionally relied primarily on our own capabilities to develop the world class technologies we need to stay secret and deliver against our mission.”

These partnerships will increasingly be needed in areas such as artificial intelligence (AI), quantum computing and synthetic biology, into which adversaries are “pouring money and ambition” to gain leverage, Moore warned.

“The ‘digital attack surface’ that criminals, terrorists and hostile states threats seek to exploit against us is growing exponentially. We may experience more technological progress in the next ten years than in the last century, with a disruptive impact equal to the industrial revolution,” Moore argued.

Much of his speech was focused on China, whose intelligence services Moore claimed were “highly capable” and both monitor foreign targets and aim to influence t .. 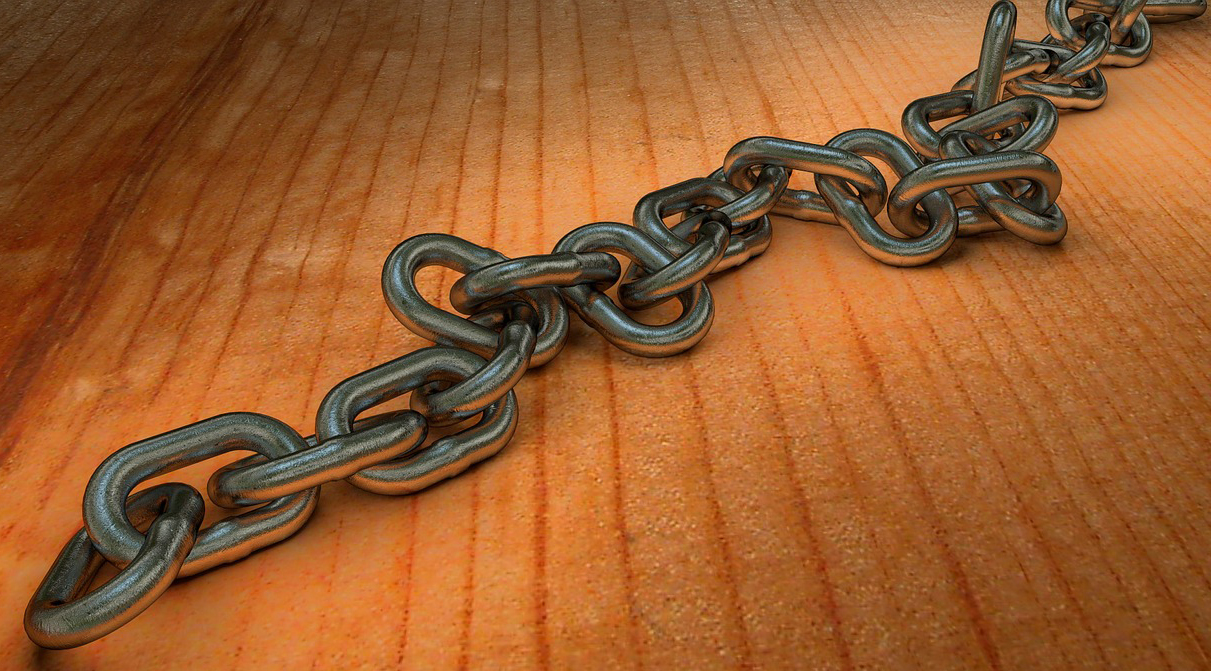 The ripple effect: Why protection against...