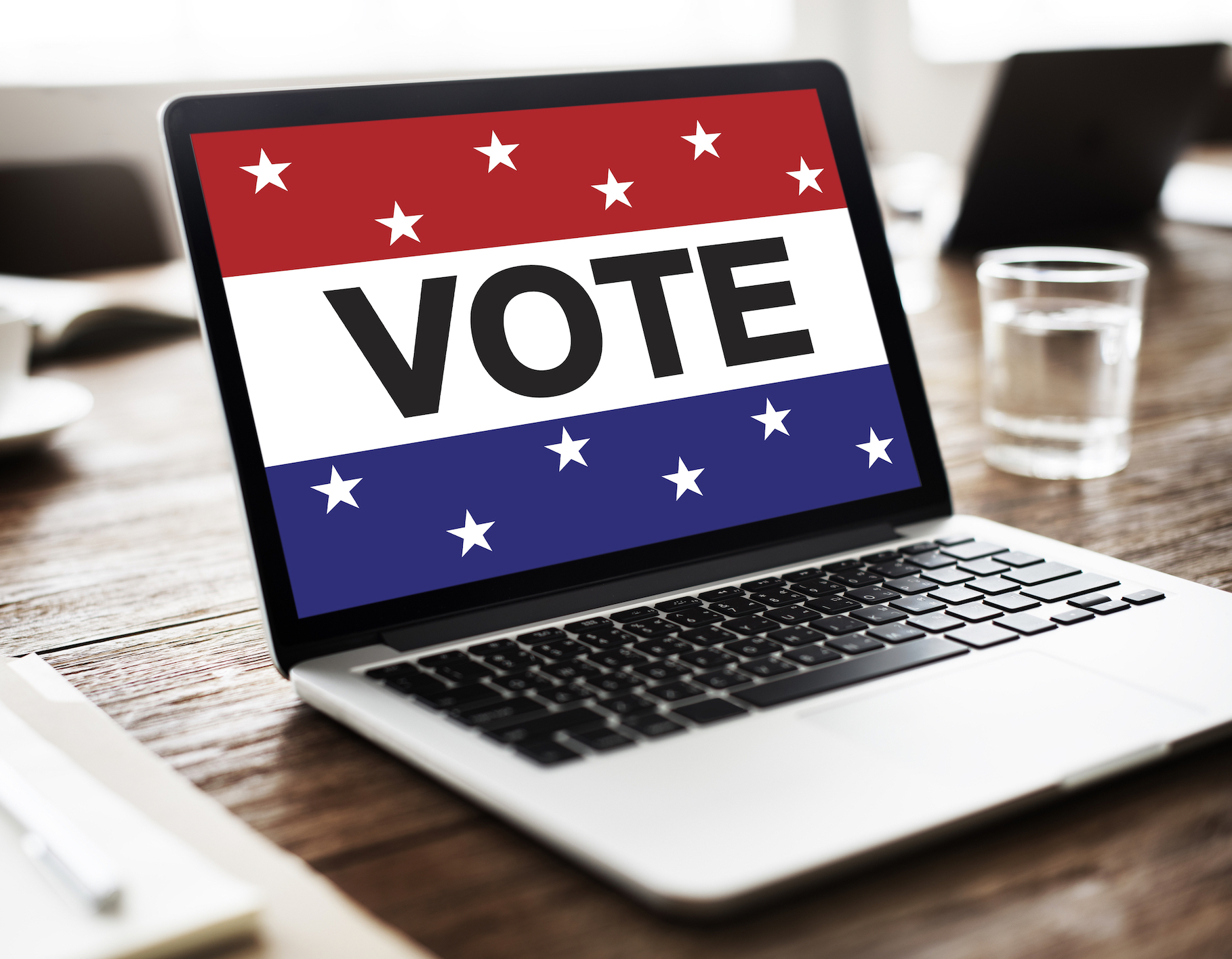 As Europe heads to the polls this weekend (May 23-26) to Members of the European Parliament (“MEPs”) representing the 28 EU Member States, the threat of disinformation campaigns aimed at voters looms large in the minds of politicians. Malicious players have every reason to try to undermine trust in established politicians, and push voters towards the political fringes, in an effort to destabilise European politics and weaken the EU’s clout in a tense geopolitical environment.

Disinformation campaigns are of course not a new phenomenon, and have been a feature of public life since the invention of the printing press. But the Internet and social media have given peddlers of fake news a whole new toolbox, offering bad actors unprecedented abilities to reach straight into the pockets of citizens via their mobile phones, while increasing their ability to hide their true identity.

This means that the tools to fight disinformation need to be upgraded in parallel. There is no doubt that more work is needed to tackle disinformation, but credit should also go to the efforts that are being made to protect citizens from misinformation during elections.  The European Commission has engaged the main social media players in better reporting around political advertising and preventing the spread of misinformation, as a complement to the broader effort to tackle illegal content online. The EU’s foreign policy agency, the External Action Service, has also deployed a Rapid Alert System involving academics, fact-checkers, online platforms and partners around the world to help detect disinformation activities and sharing information among member states of disinformation campaigns and methods, to help them stay on top of the game. The EU has also launched campaigns to ensure citizens are more aware of disinformation and improving their cyber hygiene, inoculating them against such threats.

96% of organizations run into problems with AI...