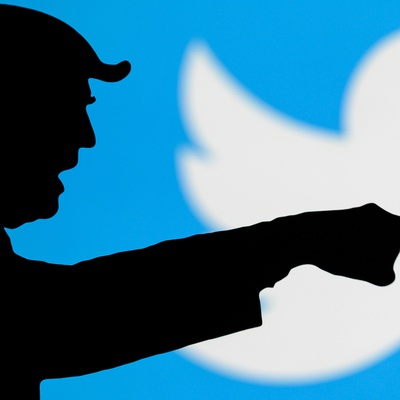 Facebook’s chief executive announced Thursday that President Donald Trump is suspended from posting on two of its platforms for the rest of his term—and potentially longer.

The unusual gesture follows previous steps the social media company and several other U.S. tech giants have taken since Wednesday to limit, remove and send a message after Trump shared content on their platforms addressing a group of his supporters who were chaotically seizing the U.S. Capitol in an attempt that turned fatal. Those crowds of rioters expressed discontent with the outcome of the U.S. election based on unproven claims, and not long after Facebook’s reveal, Google-owned YouTube also implemented a stricter approach to stop the dissemination of false election-related information.

Still, multiple Democratic lawmakers argued that more should be done and those moves should’ve been made much sooner.

“While I’m pleased to see social media platforms like Facebook, Twitter and YouTube take long-belated steps to address the President’s sustained misuse of their platforms to sow discord and violence, these isolated actions are both too late and not nearly enough,” Sen. Mark Warner, D-Va., said in a statement. “Disinformation and extremism researchers have for years pointed to broader network-based exploitation of these platforms.”

Facebook’s full-on ban comes on the heels of an initial one the company set for 24 hours Wednesday evening, citing policy violations on Trump’s behalf. Just before that point, two of its vice presidents highlighted its “response to the violence in Washington.” But on Thursday morning, Facebook CEO Mark Zuckerberg published a new major social media networks freeze trump accounts final

This HD Infographic Design Software Is on Sale... 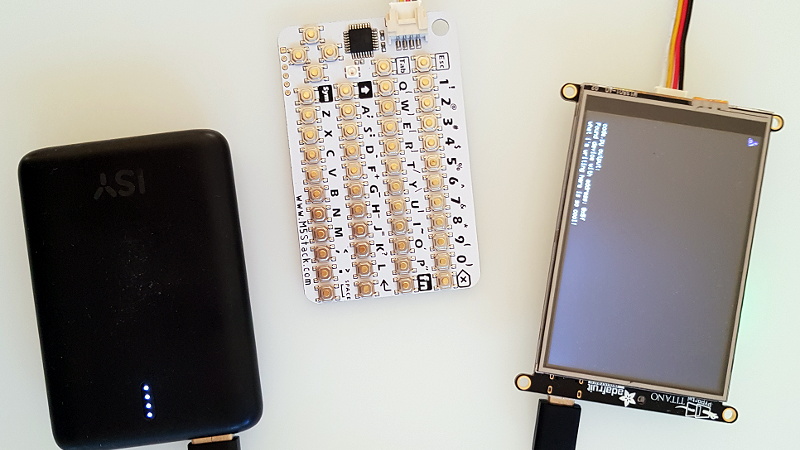